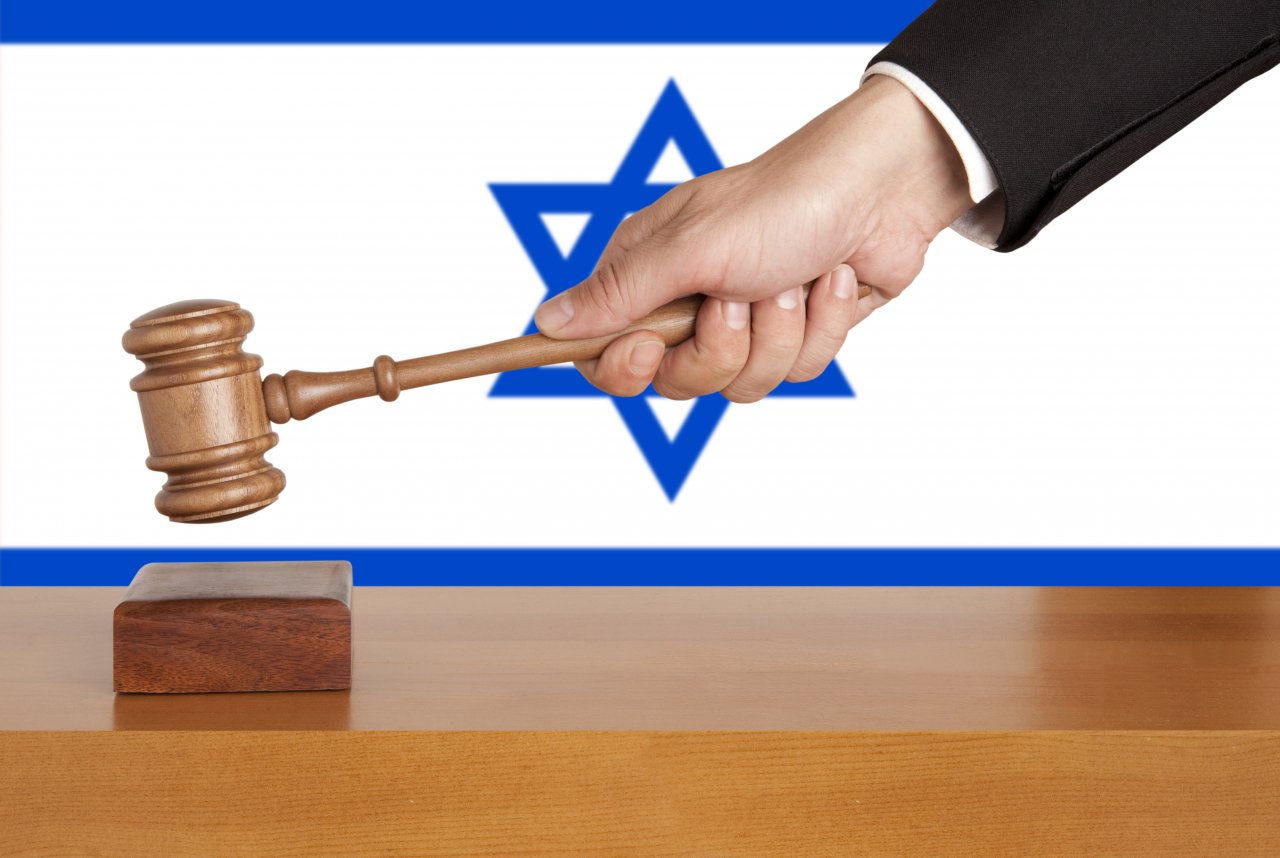 Israeli prosecutors accused two Palestinians on Monday (July 4) of carrying out last month’s gun rampage in Tel Aviv in the name of Islamic State, but their lawyer denied any link, saying they sought revenge for Israeli crackdowns in the occupied West Bank.

Cousins Mohammed and Khaled Makhamreh, and a third Palestinian charged as their accomplice in the June 8 attack that killed four people, were indicted in Tel Aviv District Court on several counts of murder and attempted murder.

The indictment said they had decided “take revenge on Israel in the name of Islamic State during the (Muslim) fast month of Ramadan”, but did not include any terrorism charges.

Israel’s Shin Bet security service, which took part in the investigation, issued a separate statement saying the accused had been “inspired” by the group “without having been formally recruited or receiving any kind of assistance or instruction”.

Security footage showed the cousins, aged 21 and 20, entering Tel Aviv’s upscale Sarona Market, then pulling out guns in one of the restaurants and firing at diners. They were captured outside by police, who shot and wounded one of them.

Violence has intensified in the last 10 months, stoked by Palestinian frustration at stalled statehood talks, more Israeli settlement building on occupied land, disputes over a Jerusalem mosque, and Islamist-led calls for Israel’s destruction.

Prosecutors said Mohammed Makhamreh was exposed to Islamic State teachings while on a visit to Jordan. Speaking briefly to court reporters, a smiling Makhamreh confirmed he had been to Jordan. Asked if he was with Islamic State, he said: “No, no.”

The cousins’ lawyer, Khaled Mahagna, said both Makhamrehs had confessed to the attack “but do not belong to any group, not ISIS (Islamic State) or any Palestinian faction”.

“They took action because they wanted revenge given the security situation, the occupation, especially in Hebron,” the lawyer said, referring to a flashpoint Palestinian city near the cousins’ hometown that sees regular Israeli army sweeps.

Israel says scores of Islamic State volunteers from among its Arab minority and the Palestinian territories have attempted or succeeded in going to territory the group holds in Syria and Iraq. Palestinian authorities say at least 20 such volunteers have gone from Gaza alone.

Islamic State has also vowed to attack Israel. But Israeli security officials have played down this threat, seeing more immediate dangers from armed Palestinian factions such as Hamas and Hezbollah guerrillas in neighbouring Lebanon.

The indictment said the defendants photographed themselves in front of an Islamic State flag before the attack. But no such picture was shown to the media, and Mahagna said he was not aware of it.