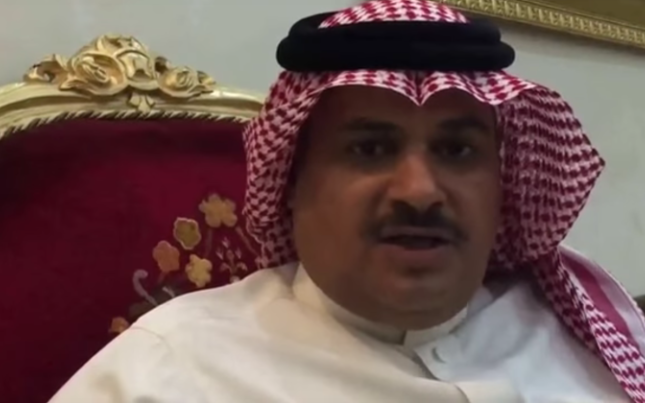 A Saudi major who claims to have worked for the interior ministry has been detained after alleging that officials were running drug smuggling operations under cover of the Muslim pilgrimage.

Major Turki bin Hamza al-Rashidi, who says that he worked in the Narcotics Control Division, claims that a network of powerful regime insiders has made “billions” from running drugs into Saudi Arabia in various different ways.

In a series of Youtube messages, Major Rashidi alleges that one method is the “twin buses game”. This involves a “clean bus” full of pilgrims heading for Mecca to perform the Hajj being certified by customs, before the same documentation is later used to allow a “dirty bus” laden with drugs to enter the kingdom.

To evade detection, all the buses are identical in make and model, right down to the fabric on the seats. The drivers are said to use counterfeit passports and false names.

Major Rashidi claims the scam has been running for decades, with hundreds of buses making thousands of trips.

The drug money allegedly enters the financial system under the guise of legitimate income arising from the pilgrimage.

Major Rashidi claims that he uncovered evidence that implicated senior officials in the “bus scam”. But when he passed on the dossier, a campaign of intimidation was started against him and he was transferred to work on Saudi Arabia’s remote northern border.

He alleges that he was later sacked and subjected to trumped up charges.

“For 30 years this has been going on and on, but no good police officer discovered this. Because I am the one who discovered this, they will kill me,” says Major Rashidi.

In the videos, he repeatedly appeals to King Salman to protect him, but on May 9 Major Rashidi posted an audio message saying he was being arrested. Another amateur video showed him apparently being bundled into a car.

Major Rashidi claims to have been twice decorated for his work at the Narcotics Control Division and he posted a copy of one of his recommendation letters online. “I was doing a job for the country investigating a case. Now I am wanted, I am on the computer. I want to know what crime I have done? I have done nothing,” he says.

The videos and documents posted online have not been independently verified. The Saudi Embassy in London declined to comment.

Last October, Prince Abdel Mohsen bin Walid bin Abdulaziz, a member of the royal family, and four other Saudis were arrested in Lebanon with two tonnes of captagon capsules and cocaine.

The penalty for drug trafficking in Saudi Arabia is death.