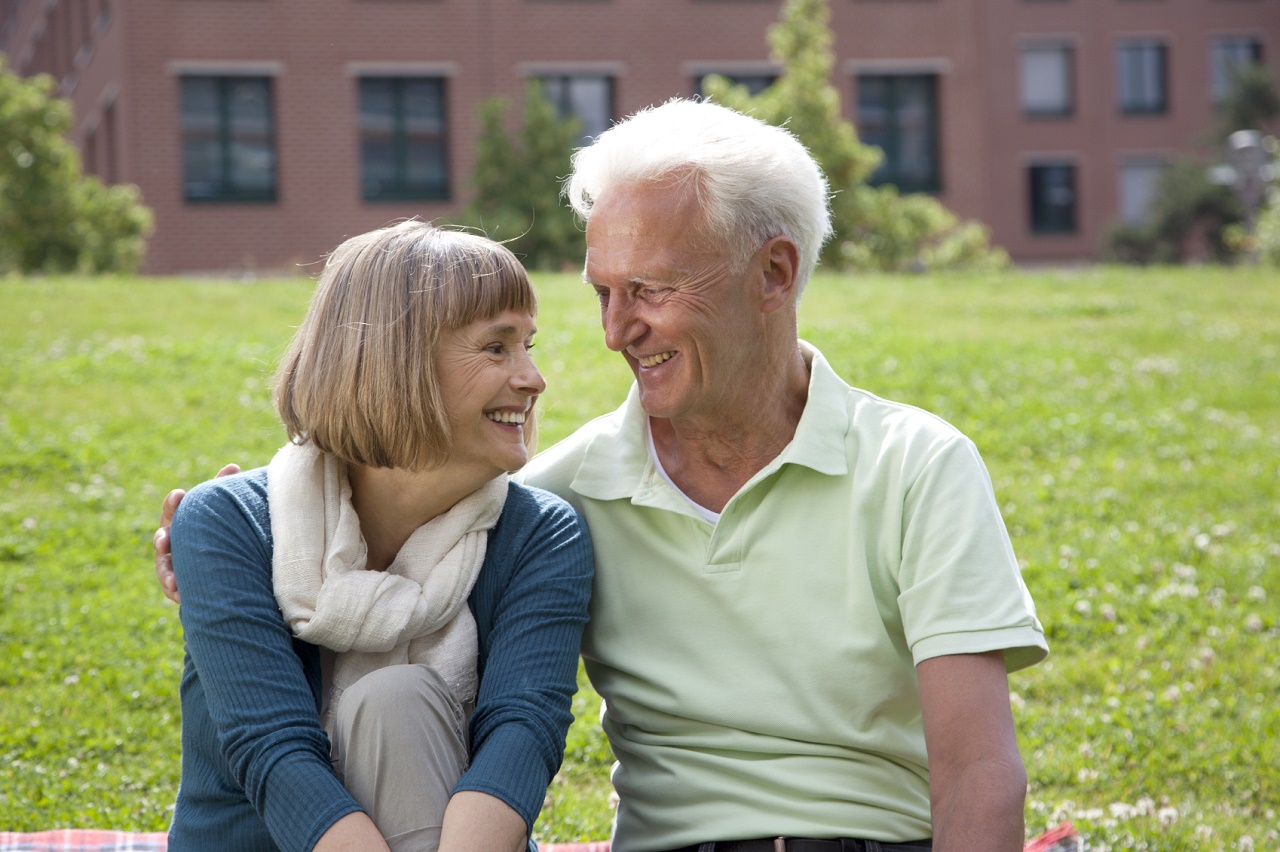 Older men with low testosterone levels and scant desire for sex report more interest and more sexual activity after testosterone therapy, according to a new study.

Compared to men using a fake testosterone gel, those using real medication for one year improved on 10 out of 12 measures of sexual activity, researchers found.

Testosterone therapy has improved sexual function in younger men with low T levels caused by illnesses or medications, but it wasn’t known whether the treatment would also work for older men, the researchers write in the Journal of Clinical Endocrinology and Metabolism.

Their study involved 470 men over age 65, all with low T, low sexual desire and a female partner willing to have sex at least twice per month.

Half the men were randomly assigned to use testosterone gel for 12 months, and the other half used a fake gel called a placebo.

Several times during the year, participants were surveyed about their sexual desire and activity and had blood drawn.

With testosterone gel, average T levels rose from 234 nanograms per deciliter (ng/dL) to about 500 ng/dL, which is normal for men ages 19 to 40. T levels remained unchanged in the placebo group.

Increases in T levels were not tied to erectile function, however.

No particular characteristics in the men, and no particular T level, could be linked with the likelihood of a response to the treatment, the authors found.

Dr. Jeanne O’Brien, a urologist at the University of Rochester Medical Center in upstate New York, said the results confirm what urologists have suspected.

Testosterone treatment “will not fix everything that’s wrong with you, but it will increase your libido and desire to have sex,” said O’Brien, who was not involved with the new study.

The improvements may not be that large, cautioned Dr. Stephen Hammes, chief of endocrinology, diabetes and metabolism at the University of Rochester Medical Center.

For example, he said, at the end of the study, the treated men were having sexual intercourse about once every 12 days, compared to once every 11 days for men in the placebo group.

“Low testosterone is really, really difficult” to treat, said Hammes, who also wasn’t involved in the new study. “There isn’t a lot of data. So anything they put out there is helpful.”

Cunningham said the results only apply to older men with sexual dysfunction and low T levels.

Also, he pointed out, testosterone therapy can have side effects, including increased risks for cardiovascular disease and prostate cancer.

“Until we have definitive information on this, one has to take certain precautions to limit the number of people who are treated,” Cunningham said.

Source: The Journal of Clinical Endocrinology and Metabolism