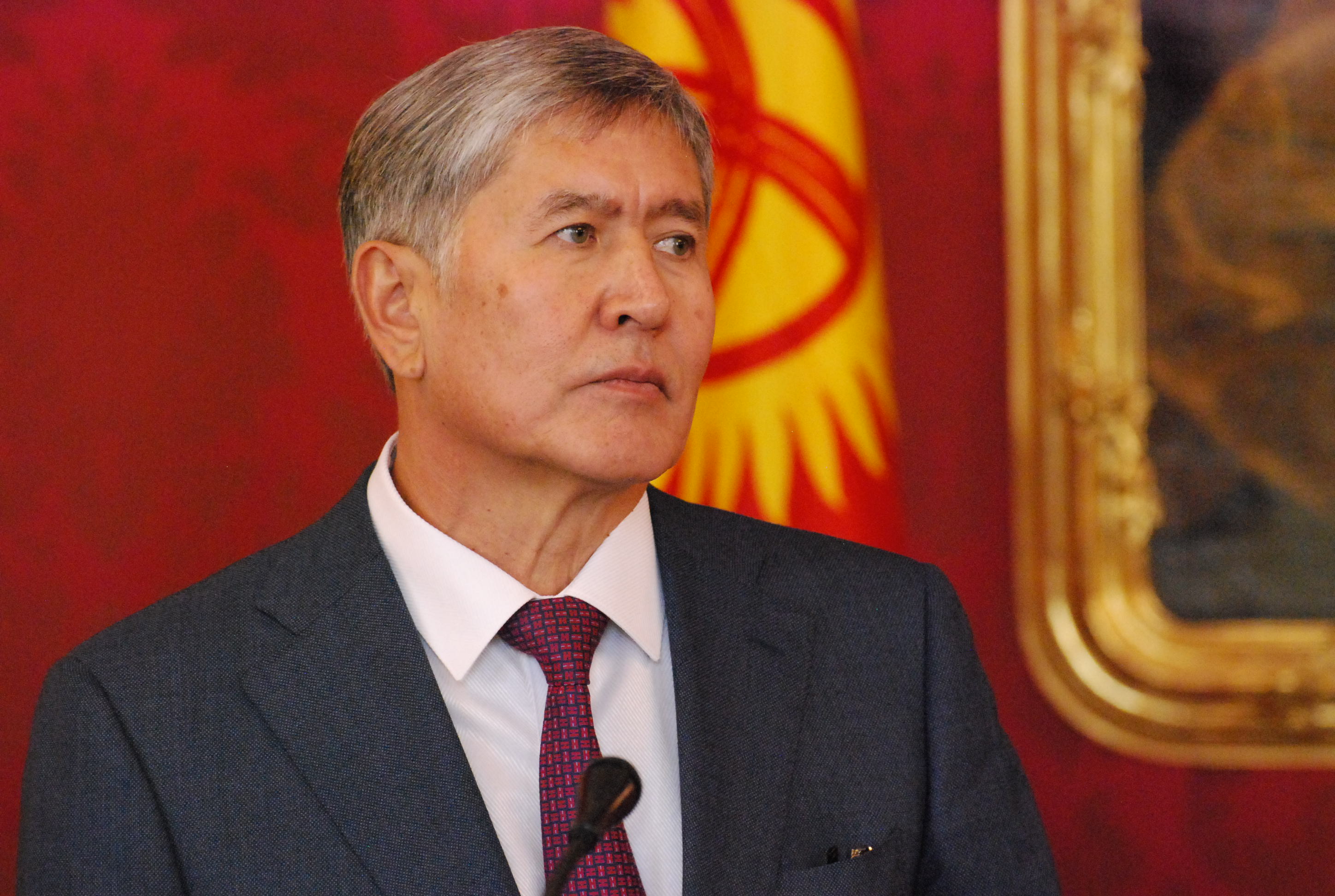 President Almazbek Atambayev signed the law ratifying the agreement between the Kyrgyz government and the Russian-Kyrgyz Development concerning terms of functioning of the Fund in Kyrgyzstan. The agreement was signed on 26 June 2015 in Bishkek.

The law was passed by the Parliament of Kyrgyzstan on 25 May 2016.

The Parliament of Kyrgyzstan ratified the given agreement on 25 May 2016, exempting workers of the Fund, who are not citizens of Kyrgyzstan, from taxes and customs fees.