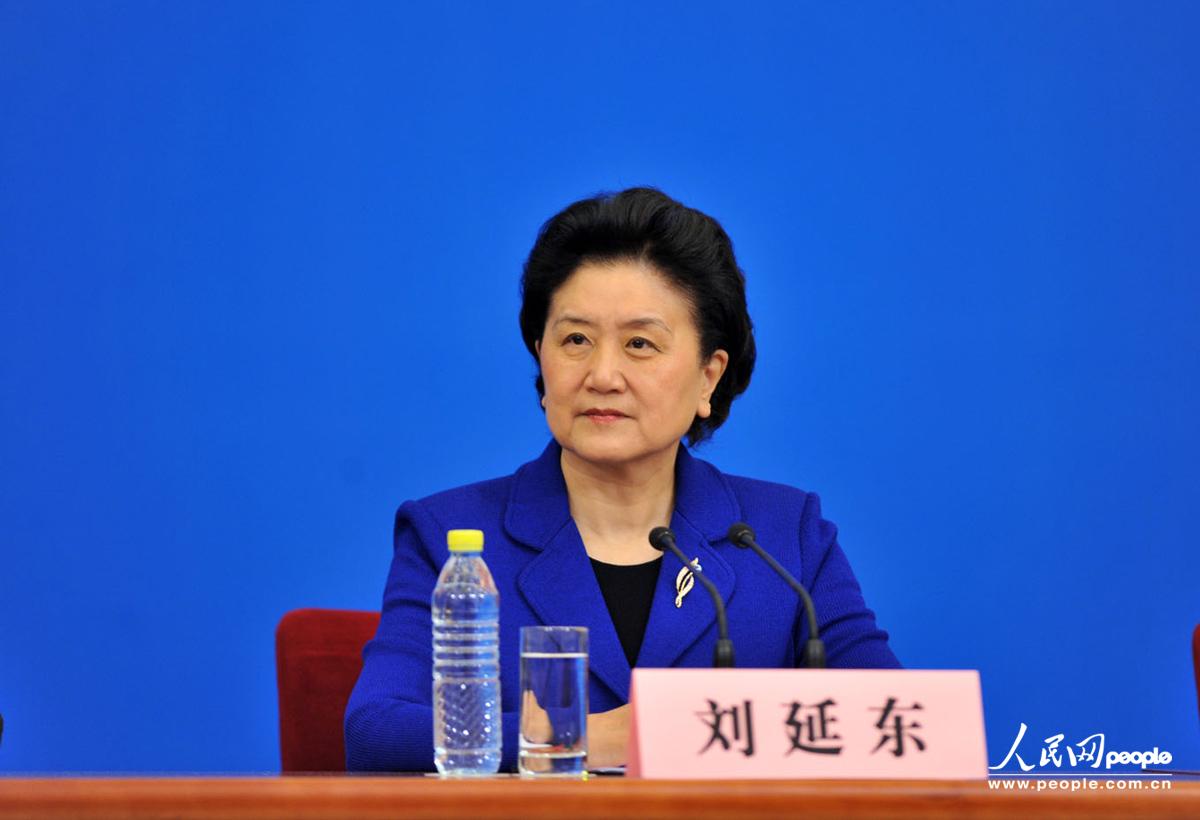 She said the establishment of the above-mentioned research center conforms to both countries’ development strategies and long-term interests. It will provide technical and intellectual support to the Silk Road Economic Belt and the Eurasian Economic Union (EAEU), and can boost Sino-Russian cooperation.

She said a Chinese-Russian joint venture won the bid for the Moscow-Kazan high-speed railroad project last year, which, when completed in 2018, will be the first of its kind in Russia.

“We can see there is an unprecedented trend of cooperation between the two countries’ higher education institutions,” she added.

Liu also recalled the 60-odd-year history of the 9,000-km-long railway between Moscow and Beijing, which is known as “the symbol of Sino-Russian friendship.”

She expressed the belief that deepened Sino-Russian cooperation in high-speed railway development will build up a “spiritual railway” between the two peoples, which will promote friendship and make new contributions to bilateral relations.

The EAEU is a customs union that groups Russia, Belarus, Kazakhstan, Armenia and Kyrgyzstan with a total population of 170 million.