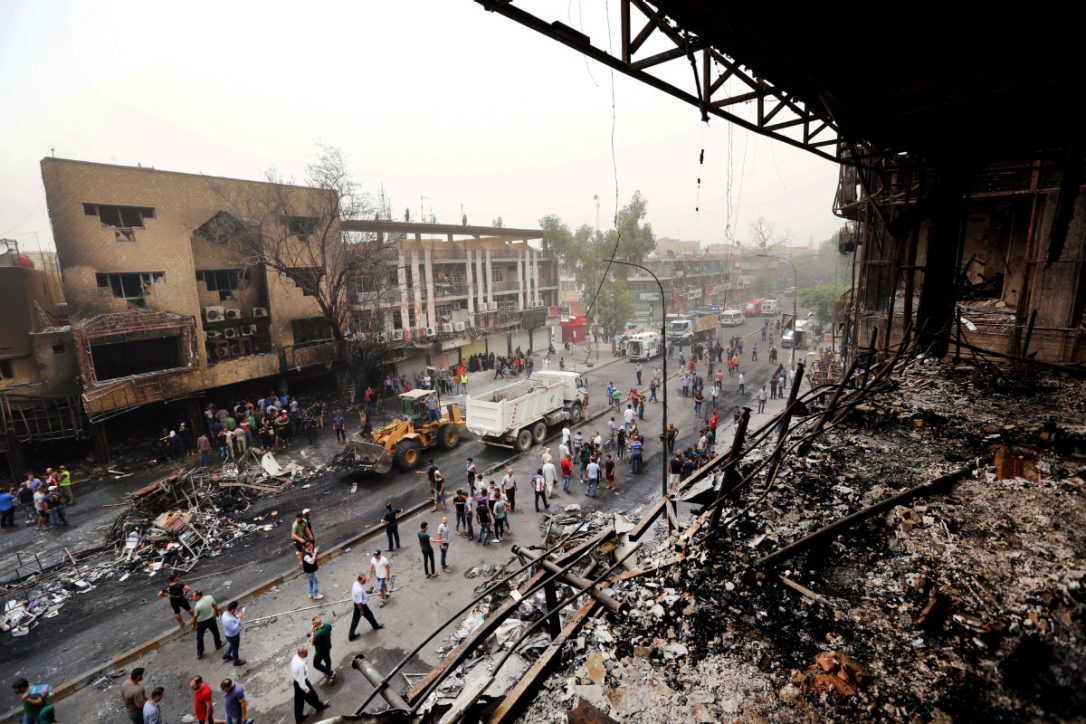 At least 213 people were killed in on Sunday July 3 in Baghdad’s suicide bombing claimed by the so-called Islamic State militant group, making it one of the deadliest ever militant attacks in Iraq.

The suicide car bombing, which ripped through a crowded shopping area and sparked fires in nearby buildings, also wounded more than 200 people, security and medical officials said.