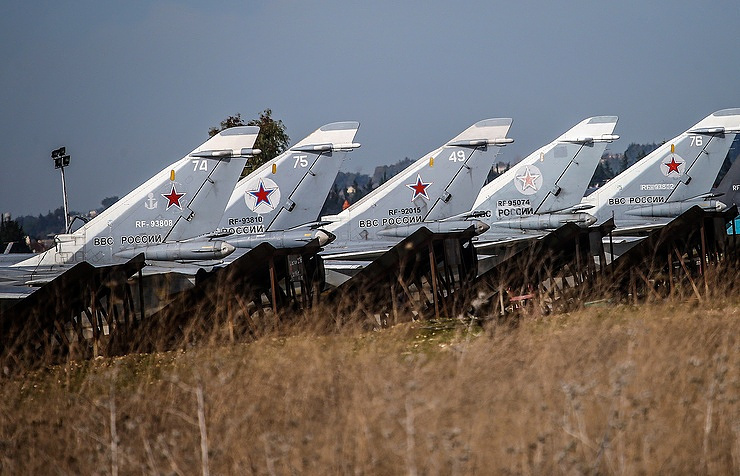 Turkey could let Russia use its Incirlik air base to fight the Islamic state terrorist group (banned in Russia) in Syria, as follows from the words of Turkish Foreign Minister Mevlut Cavusoglu.
“We will cooperate with everybody who is fighting Islamic State,” Cavusoglu said, “Ankara has opened the Incirlik airbase to all those wishing to join the active fight.”

“Why not cooperate with Russia in the same manner? Turkey is ready for such cooperation. Terrorism is our common enemy. Joint efforts are important to avoid negative incidents [among sides fighting ISIS],” the minister said.

Currently, the United States, Germany, the UK, Qatar and Saudi Arabia are allowed to use the air base.

Two Russian military facilities – at the Hmeymim aerodrome and in Tartus – are still operational in Syria. The Russian military continue taking an active part in the fight against terrorist groups.