Home » Environment and society » Fukushima And The Oceans: What Do We Know Five Years On? 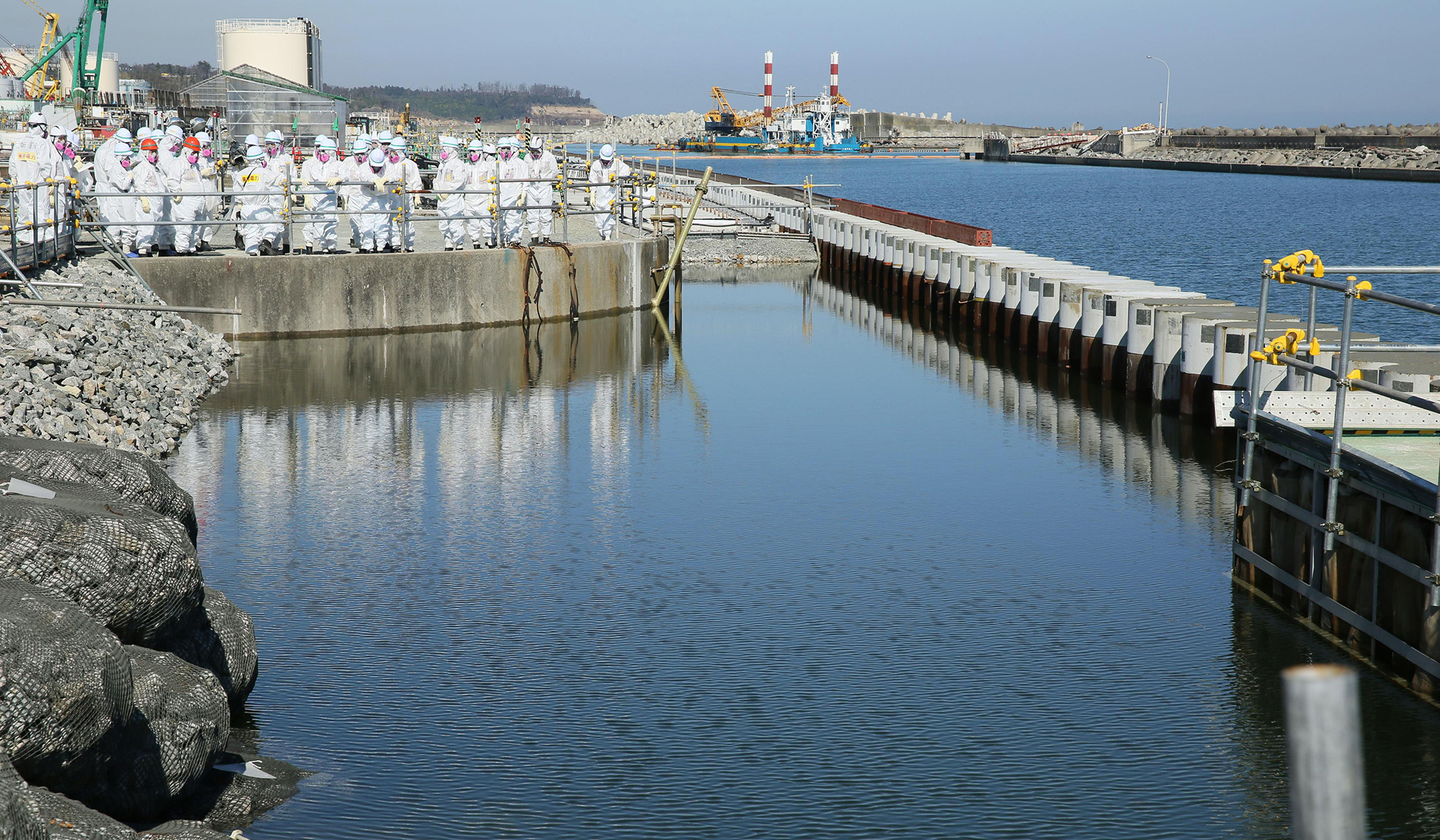 Fukushima And The Oceans: What Do We Know Five Years On?

A major international review of the state of the oceans five years after the Fukushima disaster shows that radiation levels are decreasing rapidly except in the harbor area close to the nuclear plant itself where ongoing releases remain a concern. At the same time, the review’s lead author expresses concern at the lack of ongoing support to continue the radiation assessment, which he says is vital to understand how the risks are changing.

The Fukushima I Nuclear Power Plant after the 2011 Tōhoku, Japan earthquake

These are the conclusions of a major 5 year review, with multi-international authors who are all working together as part of a Scientific Committee on Oceanic Research (SCOR) Working Group. The report is being presented at the Goldschmidt geochemistry conference in Japan. The review paper is also published in Annual Review of Marine Science*. The main points made by the report are:

“This report pulls together much of the academic, industry and government studies to form a more complete picture of the amount of radioactivity released, its fate and transport in the ocean, whether we should be worried or not, and what can be predicted for the future. Overall, the results show a trend of decreasing radiation risk in oceans themselves and to marine life. This is generally true, except for the harbour at Fukushima NPP. The highest remaining oceanic contamination remains in seafloor sediments off coast of Japan.

Despite this, we are still concerned that there is little support to continue assessments as time goes by, in particular from the US federal agencies which have not supported any ocean studies. This is not good, as public concern is ongoing, and we can learn a lot even when levels go down in the environment, and are no longer of immediate health concern”.

Prof. Bernd Grambow, Director of SUBATECH laboratory, Nantes, France and leader of the research group on interfacial reaction field chemistry of the ASRC/JAEA, Tokai, Japan, commented: “This report is an excellent summary of the impact and the fate of the release of radioactive substances to the ocean. While the distribution and impact of radioactive material becomes clearer with time, a lot of work still needs to be done. Discharge flux rates of Cs-137 to the ocean continue to be in the range of some TBq/yr. Forest and soil bound Cs-137 is only slowly being washed away, with waste piles accumulating in many places

The evolution of transfer mechanisms and the flux of radioactive material through soils, plants and food chain from land to ocean are still insufficiently understood and still deserve close attention of the international scientific community.”