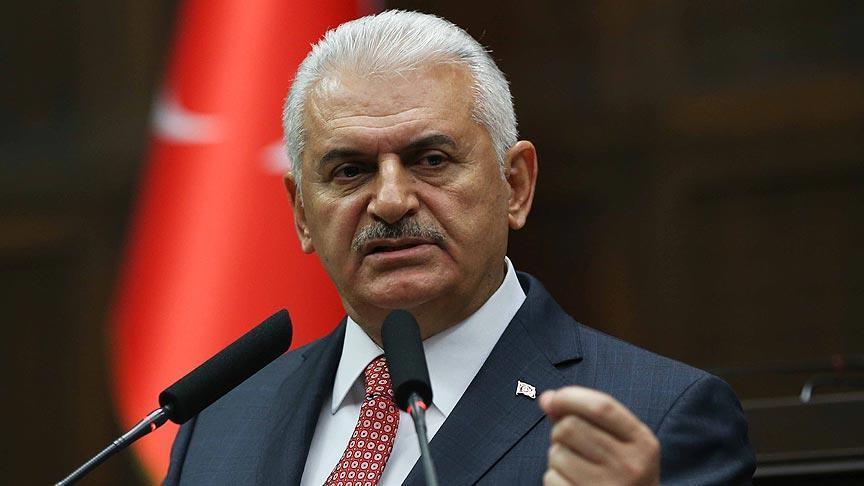 Speaking at an event at the recently inaugurated Osmangazi Bridge crossing Izmit Bay, Yildirim said: “Russia is our eternal neighbor therefore the temporary deterioration in our relations is not something any of us wanted.”

He added: “Our priority target is to remain friends with all the countries neighboring the Mediterranean Sea and the Black Sea; to use the opportunities with them instead of having crises; to increase our trading relations; to improve our cultural exchanges [and] tourism; and to boost mutual investments.”

Turkey and Russia restored ties this week after falling out over the shooting down last November of a Russian warplane that had violated Turkish airspace at the Syrian border.

Turning to other recent events, Yildirim said 29 suspects had been arrested to date in connection with Tuesday’s terrorist attack on Istanbul’s Ataturk International Airport.

“Details will be revealed in time,” he said. “It’s true that foreign nationals were also among the suspects. We will take all the possibilities into consideration.”

He also revealed Turkey will start work on another bridge linked Asia and Europe in March next year.

Construction of a bridge crossing the Canakkale (Dardanelles) Strait would begin on March 18, when the country honors the Ottoman soldiers who defeated the Allied naval attack on Gelibolu (Gallipoli) in 1915.