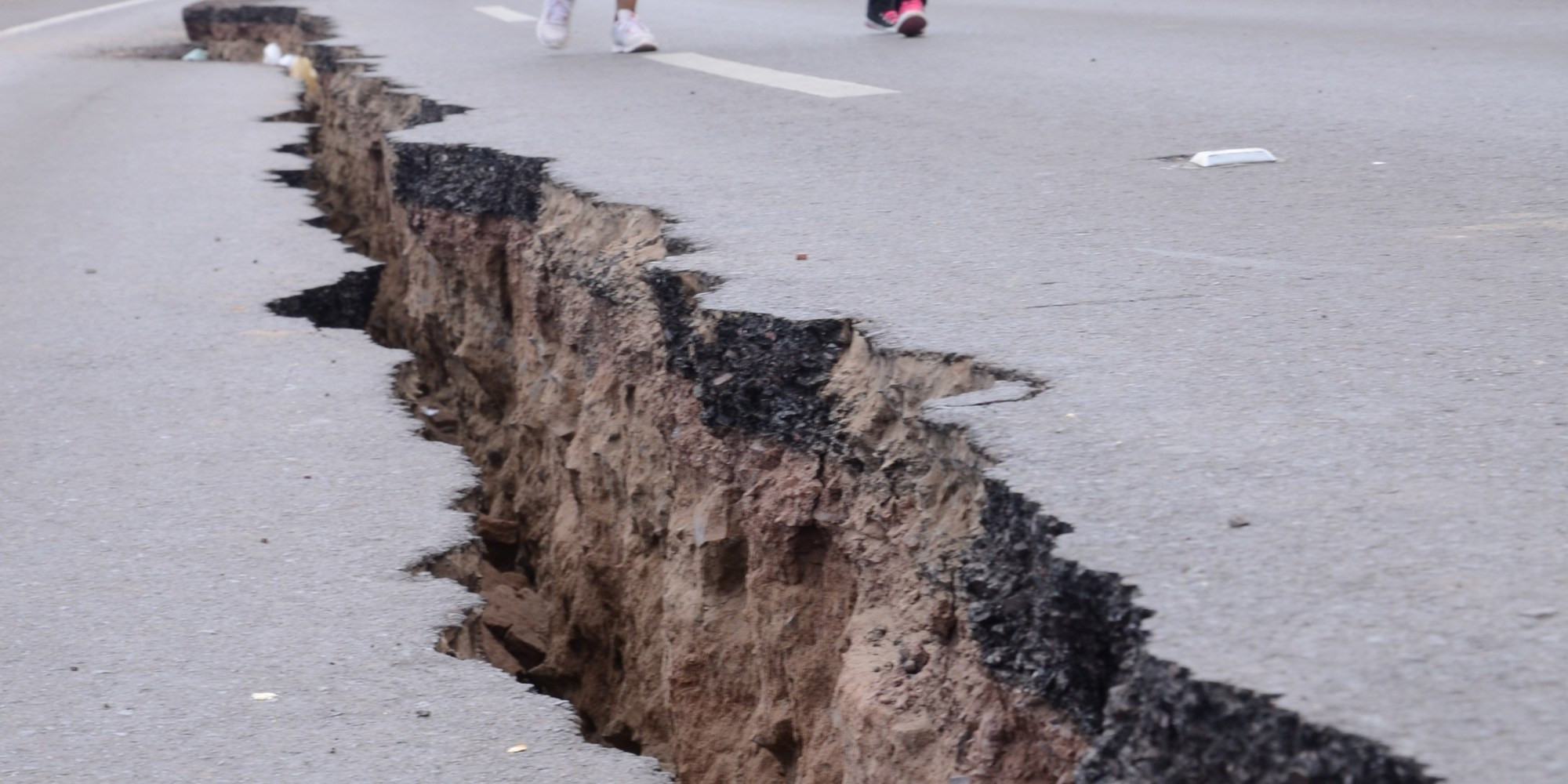 At least 30 homes and a school were destroyed in an earthquake that caused no injuries or deaths in Tajikistan, the ex-Soviet country’s state emergencies committee reported on Saturday (July 2).

A committee spokesman said an earthquake of 5.4 magnitude struck in the remote Rasht region roughly 200 kilometres east of the Central Asian country’s capital Dushanbe at around 1500 GMT on Friday.

A full assessment of the damage is still being carried out by the committee’s team on the ground, the spokesman added.

Mountainous and poverty-struck Tajikistan is prone to regular natural disasters including landslides and earthquakes.

Last week in neighbouring Kyrgyzstan a stronger quake of 6.7 magnitude struck close to the nations’ shared border according to the Kyrgyz emergency services ministry, but did not cause damage or casualties.