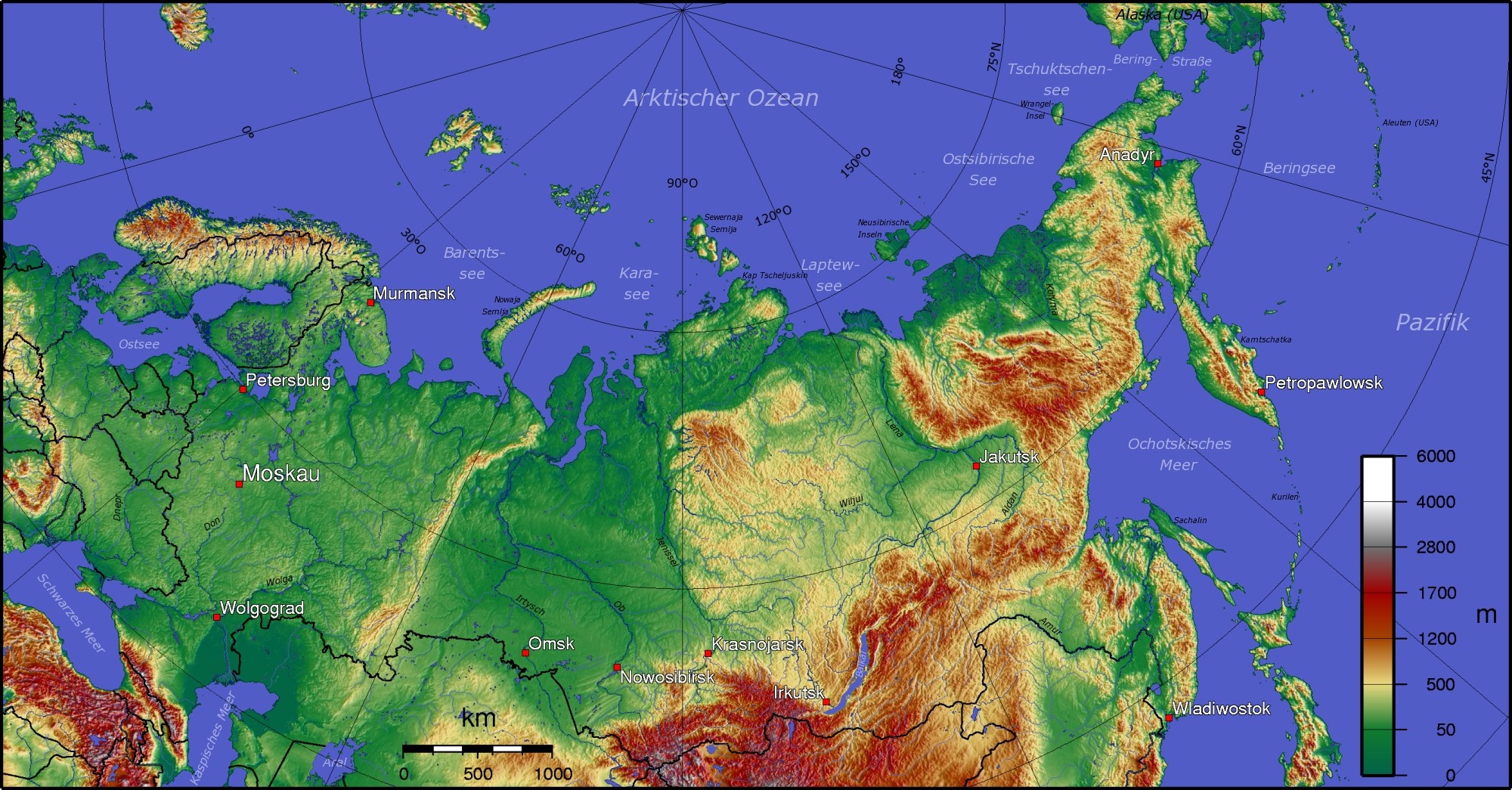 Shortly after his speech at the Paris Climate Conference (COP21), Russian President Vladimir Putin signed a decree declaring 2017 ‘the Year of Ecology’ in Russia. The decree was designed to attract public attention to environmental problems, maintaining biodiversity and environmental security as the key priorities for environmental policy during 2017. As a part of this approach, the new draft document on Environmental Security Strategy 2025, aimed at stimulating public discussion could be considered as a new milestone in Russia’s environmental strategy.

In Russian legislation, environmental security is a part of national security policy, and is defined as the ‘protection of environment and vital human interests from the possible negative impacts of economic (and other kinds of) actions, as well as from natural and manmade disasters and their consequences.’ In the meantime, the new strategy document aims to ensure successful and sustainable development in the long term. It brings together the main national and international environmental security priorities, and allocates interconnected tasks across foreign and internal policy.

The document contains several short- comings as well as various positive elements; these should be brought to the attention of policy makers to enable further development of the strategy. The main weaknesses include: an over-generalized approach to the implementation of the strategy; insufficiently detailed description of national environmental problems; and the absence of a clear assessment of risks at the transboundary level. By contrast, the introduction of indicators for improvement of environmental security by 2025 and the inclusion of a range of targets for possible positive and negative scenarios are strengths of the document.

Russia is a resource-rich country that plays a significant role in global environmental politics. Russia accounts for 20 percent of the world forests, and ranks fourth among the world’s top GHG emitters.

Climate change, poor air and water quality, industrial pollution, radioactive waste and loss of biodiversity are the most urgent environmental threats that Russia is facing. The situation requires a detailed evaluation, and a set of well-defined policies to address these threats. But does the current strategy fulfill these requirements? Does it provide effective solutions to national and transboundary environmental problems?

As well as addressing the need to combat environmental threats, the strategy paper focuses on the importance of sustainable development for Russia. The economy-oriented approach is also problematic; the document discusses issues such as conservation of natural resources and the use of innovative technologies, etc, without addressing specific environmental problems. Additionally, the transboundary level threats to Russia’s environmental security have not been defined clearly. The main environmental problems are mentioned, but stronger emphasis together with a more integrated approach is required.

Although air pollution poses an urgent threat to Russia’s environmental security, this problem is not comprehensively analyzed or addressed by the strategy. Currently, 19 percent of Russian population lives in areas with heavy air pollution. Air pollutants such as formaldehyde and benzene – common in the country’s urban and industrialized areas– are damaging human health and environment.

Rates of disease and morbidity linked to air pollution are increasing. Despite the clear urgency of the situation, the authorities are failing to manage it effectively. Legislative and policy steps taken during the past five years have not brought positive changes to air pollution trends. Even worse, some policy decisions have had damaging effects. For instance, until 2014, 57 percent of Russia’s population was recognized as group facing heavy air pollution. But in 2014, national standards on air quality were amended, and the new limit for formaldehyde is three times higher than the previous standard. This had a major impact on official pollution statistics (See Figure 1.) Based on the new benchmarks, the proportion of the list of cities facing heavy air pollution dropped from 57 to 24 per cent. But the level of air pollution – and thus its negative effects on the population and the environment – has remained the same.

In the draft strategy, air quality is listed among the main environmental problems, and targets for reduction of air pollution are presented: 20-40% in a positive scenario, and 10-20% in a negative scenario. But there is no separate task within the Strategy’s general action plan on air quality. Nor does it set forth specific steps to reach these targets. This approach to air quality casts doubt on the relevance of the Strategy as a whole, given that its main aim is to provide a road map and establish long-term goals for improving Russia’s environmental and national security. Therefore the strategy paper needs to address air quality issues in a much more comprehensive manner; specifically, policy makers should pay attention to the increasing share of emissions from vehicles. Pollution from statutory sources including the oil and gas, metallurgy, and mining industries also needs a well-developed environmental strategy regarding prevention and monitoring. Finally, the environmental impact assessment system and national standards on air quality need further development and modernization.

It should be noted that over the last ten years Russia has taken several significant steps to advance its environmental legislation, including the introduction of new environmental standards, the creation of a mechanism to implement the best available techniques, and gradual transition to a system of integrated environmental permissions. However, Russian environmental legislation still maintains a natural resource oriented approach, and fails to regulate damage caused by humans to the environment in an effective way.

Moreover, negative impact caused by human activities to the environment is interpreted only through the lens of the resulting damage on human health. This limited view not only impedes the establishment of an effective environmental protection system but also runs counter to modern environmental standards.

There is a need for well-developed policy documents that establish effective strategies for the reduction and prevention of environmental problems in Russia. These policies should cover not only the possible economic benefits gained from natural resources or simply pollution issues, but also effective regulation and an integrated approach to environmental protection. The most pressing issues, such as air pollution, water quality, and industrial pollution, must be well-defined and accorded strong emphasis within the Strategy. The threats posed by those issues to Russia’s environmental security and possible policy solutions need to be clarified first in strategy papers and then implemented as policy. Moreover, claims regarding transboundary environmental threats posed by European countries (namely the Baltic countries, Poland, and Ukraine) at a level should be defined clearly within the document. Environmental risks deriving from transboundary issues require comprehensive assessments and fact-based explanations. This would assist with improving policy practices as well as prevent possible regional conflicts with neighboring countries.

Finally, the further development of national environmental legislation should not concentrate exclusively on the adoption of new regulations and laws. Public participation in environmental decision making should be addressed by effective mechanisms.