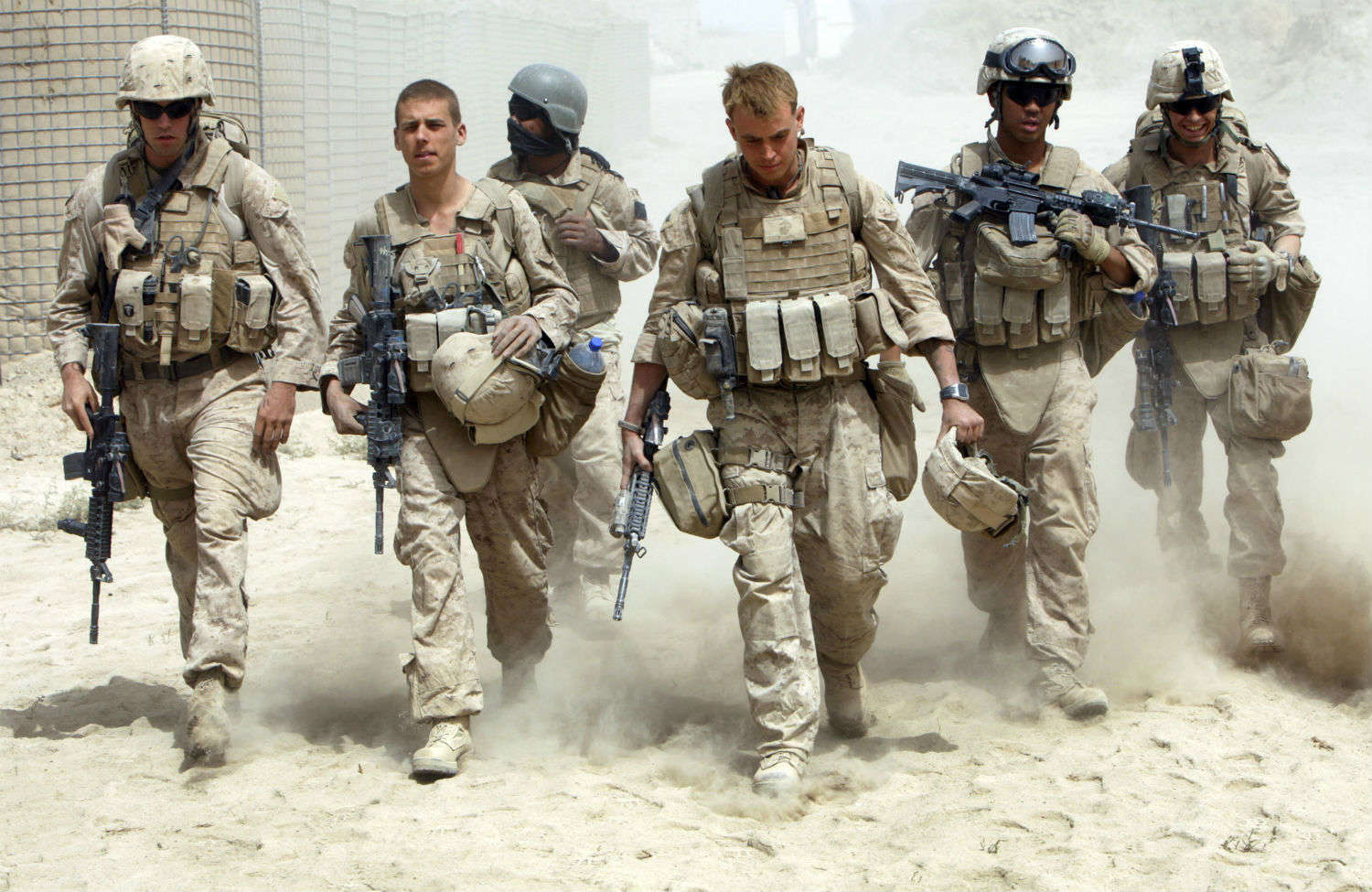 The new leader of the Taliban called for an end to foreign forces’ “occupation” of Afghanistan as a preliminary step to a settlement based on Islamic law that he said would bring unity to a country riven by decades of war.

Taliban new leader Mullah Haibatullah Akhundzada is seen in an undated photograph, posted on a Taliban twitter feed on May 25, 2016, and identified separately by several Taliban officials, who declined be named. Social Media via Reuters

In one of his first public statements, Mullah Haibatullah Akhundzada, who was named leader of the movement after the death of his predecessor Mullah Akhtar Mohammad Mansour in a U.S. drone strike in May, said agreement was possible if the government in Kabul renounced its foreign allies.

“Your support and siding with invaders is like the work of those abhorrent faces who in our past history supported the Britons and the Soviets,” he said in a message ahead of next week’s celebration of Eid, one of the major festivals in the Islamic calendar.

He said the Taliban had a programme aimed at creating an independent and united country under Islamic law and told the Western-backed government in Kabul that “the doors of forgiveness and tolerance are open”.

“Our clear message is that we do not want a monopoly of power,” he said “All Afghan tribes and races need each other.”

The statement came two days after a suicide attack that killed more than 30 newly graduated police cadets and wounded dozens more and less than two weeks after more than 20 people were killed in separate attacks in Kabul and the northern province of Badakhshan.

NATO leaders meet at a summit in Warsaw on July 8-9 where they are expected to approve maintaining support for the Kabul government up to 2020.

The Taliban scored a series of military successes last year after the withdrawal of most international combat forces and now controls more territory than at any time since 2001. But the fighting has come at a heavy cost, with 11,000 civilian casualties last year alone.

Peace talks broke down last year after it was revealed that Mansour had covered up the death of the Taliban’s founder Mullah Mohammad Omar two years earlier.

Efforts to revive them in a framework backed by Pakistan, the United States and China have so far failed.

The Taliban’s political office in Qatar, which has been a key point of contact in behind-the-scenes exchanges, would “continue its efforts with a view to resolving the Afghan issue,” he said.

Pledging to continue on the course set by Mullah Mansour, he promised to strengthen justice, help the injured and the poor and guarantee the rights of women under Sharia law.

He also told Taliban fighters not to harm Muslims or public facilities including hospitals, schools, bridges and public utilities and not to oppress areas under their control.