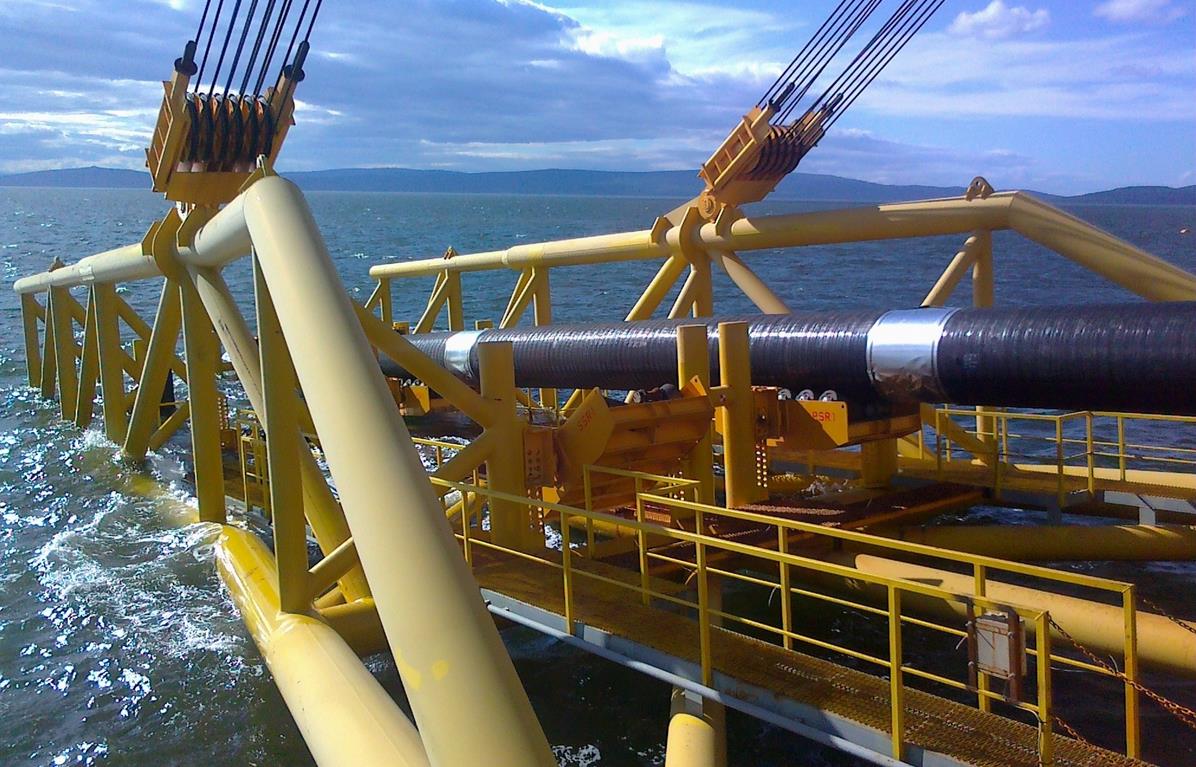 Following improvement of relations between Russia and Turkey it is quite likely that negotiations will begin on implementation of the Turkish Stream project, the working name of the proposed natural gas pipeline from the Russian Federation to Turkey across the Black Sea.

Valentin Zemlyansky, director for energy programmes at the Centre of World Economy and International Relations at Ukraine’s National Academy of Sciences, said Russia and Turkey may again voice interest in the project.

However, there are no guarantees that Europe will support the initiative, Azerbaijan’s Trend news agency reported him as saying.

“The implementation of the Turkish Stream project may turn Turkey into an energy hub, strengthening the country’s position as a key regional player,”.

Zemlyansky added that the European Union (EU) may possibly want to come back to the South Stream project if the US influence in Europe decreases.

Russia suspended the South Stream project, designed to supply Russian gas to Europe bypassing Ukraine, in December 2014, citing “the EU’s non-constructive position” as the reason for the suspension.

Then it was decided to build the Turkish Stream through the territory of Turkey, instead of the South Stream. But the project came under threat in late 2015 due to sharp deterioration of relations between Moscow and Ankara when Turkey shot down a Russian Su-24 bomber with two pilots on board.

On June 27, Turkey’s President Recep Tayyip Erdogan sent a letter of condolences to Putin over the death of Russian Su-24 pilot and expressed regret over the incident.

He said Turkey “shares the pain of the downed Su-24 pilot’s death with his family” and “sees it as Turkey’s pain”.

Putin and Erdogan held phone talks on June 29. The last time the two leaders spoke was in November 2015 at the G20 summit in Antalya, Turkey.