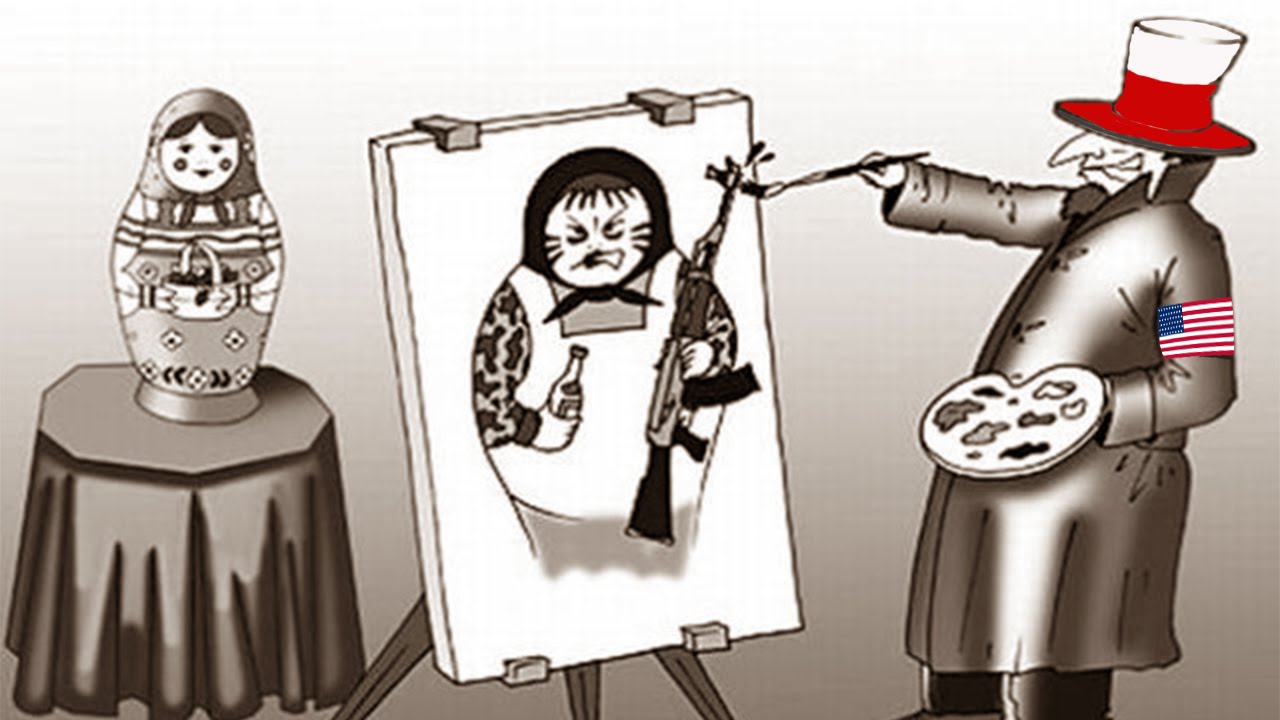 Russia’s Ministry of Culture has ordered a study into “Russophobia and de-Russification,” the TASS news agency reported Thursday (June 30).

The study, which is set to cost 1.9 million rubles ($29,000), will look at “the strengthening of russophobic discourse both abroad and within Russia as a reaction to the era of the revival of the Russian state.”

Researchers will look at Russophobia in a global context and domestic context — including the possibility of a “fifth column” in the country — and the effects of Russophobia on “national interests and national security,” TASS reported.

“If Russia continues along its current path, this will clearly lead to a strengthening of Russophobic content in media and information channels,” said the ministry in the commission’s supporting documents.

The study is hoped to generate “practical recommendations on combating internal and international Russophobia,” TASS reported.

Maria Zakharova, official spokesperson for Russia’s Foreign Ministry, claimed earlier this month that Russophobia had become big business for arms manufacturers in the west. “Russophobia is becoming a business. It allows NATO to increase its budget,” Zakharova said.