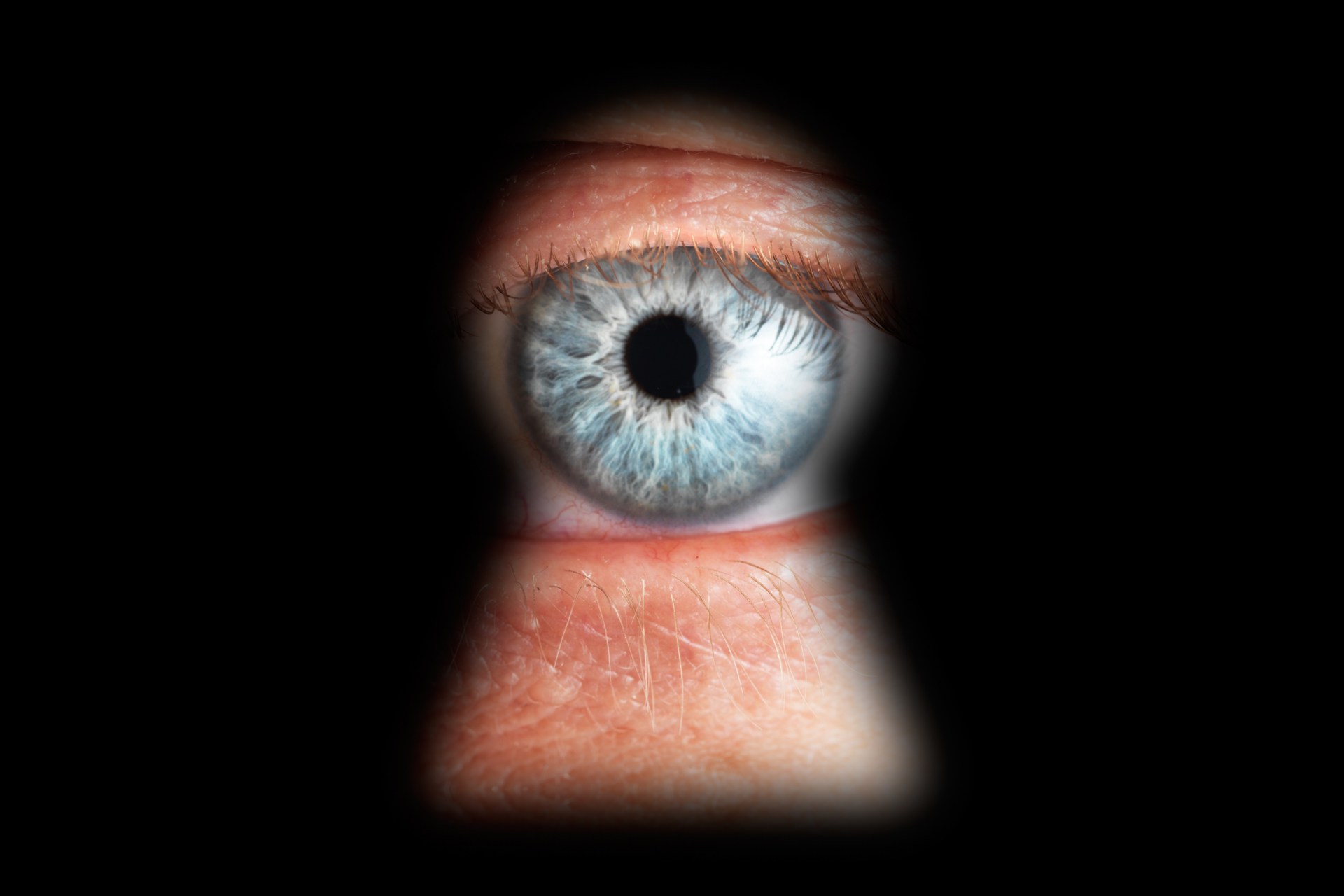 The Lithuanian Prosecutor General’s Office announced earlier that a suspected Russian spy, born in 1977, was arrested following an extensive counterespionage operation on April 29, 2015 and later put in detention upon a court order.

The defendant identified only by his initials N.F. reportedly was an employee of the Russian Federal Security Service (FSB). He allegedly carried out an intelligence operation aimed at infiltrating Lithuania’s government institutions, law-enforcement and intelligence services.

The Lithuanian Prosecutor General’s Office’s Organized Crime and Corruption Investigation Department investigated the case in cooperation with the State Security Department. Under Article 119 of Part II of Lithuania’s Criminal Code, penalties for this crime range from three to 15 years in prison.