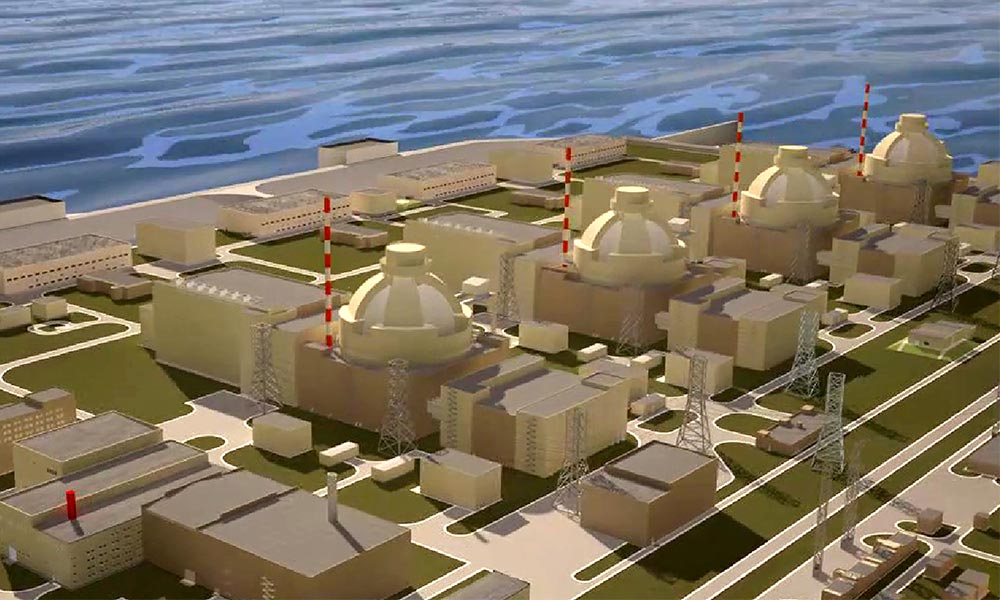 Work to recommence on Turkish nuclear plant after thaw

The Akkuyu nuclear power plant in Turkey is set to re-commence after diplomatic relations were restored with Russia.

Work on the planned Russian-built nuclear power plant came to a halt at the end of last year with speculation that Turkey was assessing other potential candidates for the project. However, Rosatom and the Turkish Energy and Natural Resource Ministry immediately refuted the claim.

Moscow suspended a number of strategic bilateral projects, including negotiations on the Turkish Stream project following the downing of a Russian Su-24 aircraft by a Turkish F-16 fighter jet in Syria on November 24th. The Turkish government had acted out of concern at a number of airspace transgressions by the Russian airforce.