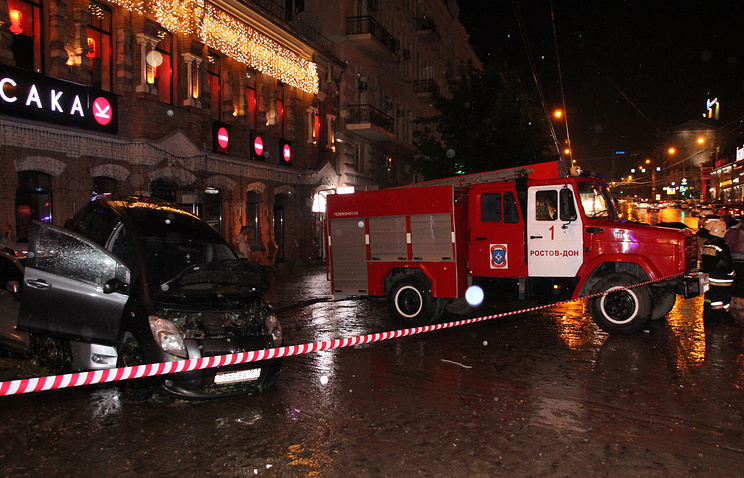 “One person – a 14-year-old girl – died, she was dragged by a current underneath a car,” an official said.

Eleven people have sought medical assistance and four of them remain in hospitals. Two people got struck by electricity, including a 16-year-old teenager who has been discharged from an intensive care unit to a general ward.

All patients are in a satisfactory condition, he added.

Heavy rains flooded the streets of Rostov-on-Don late on Thursday. A state of emergency has been declared and a storm warning has been issued in the city.