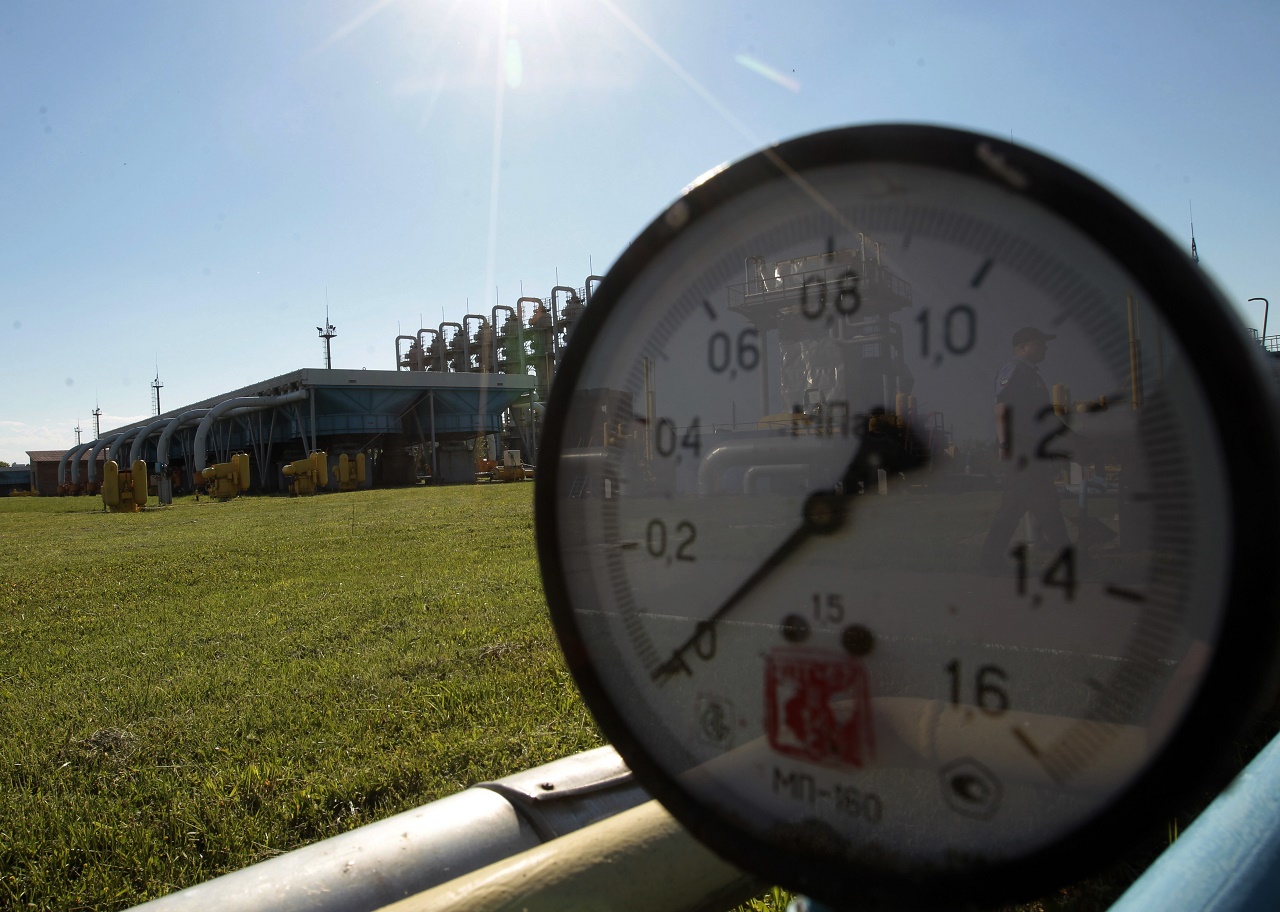 Russia cautious on gas link to Turkey despite thaw in relations

Russian officials were cautious on June 30 about revisiting plans for the construction of an underwater gas link to Turkey, despite a breakthrough in relations between Moscow and Ankara.

Russia broke virtually all economic ties and banned tourists from visiting Turkish Mediterranean resorts after a Turkish jet downed a Russian plane on a mission in Syria last November.

Russia has long harbored plans to build a pipeline along the bed of the Black Sea to Turkey and then onto southern Europe bypassing Ukraine – the main route of Russian gas to Europe – due its numerous disputes with Kyiv, including over gas prices.

The Kremlin said on June 30 it was premature to say whether the pipeline project named TurkStream would be resumed.

“It’s too early to say now what routes will finally be chosen and enter a development stage,” Kremlin spokesman Dmitry Peskov told reporters on a conference call.

Russian gas supplies to Europe, where state-controlled giant Gazprom accounts for a third of supplies, have been increasingly politicized over Moscow’s role in Ukraine.

Europe, meanwhile, has been looking for other fuel sources, such as liquefied natural gas from Asia and the United States.

Turkey used to be Russia’s second-largest buyer of gas after Germany but slipped to third place this year behind Italy.

Gazprom Chief Executive Officer Alexei Miller said the European Commission should first give TurkStream priority status while Energy Minister Alexander Novak said the issue was about the readiness of Europe and Turkey to implement the project.

Russia had initially planned to send about 63 billion cubic meters (bcm) of gas year via the so-called South Stream pipeline to Bulgaria but switched the destination to Turkey due to resistance from Europe.

Gazprom’s Deputy CEO Alexander Medvedev told reporters construction of the first phase of TurkStream could be only implemented after an agreement between the governments of Russia and Turkey.