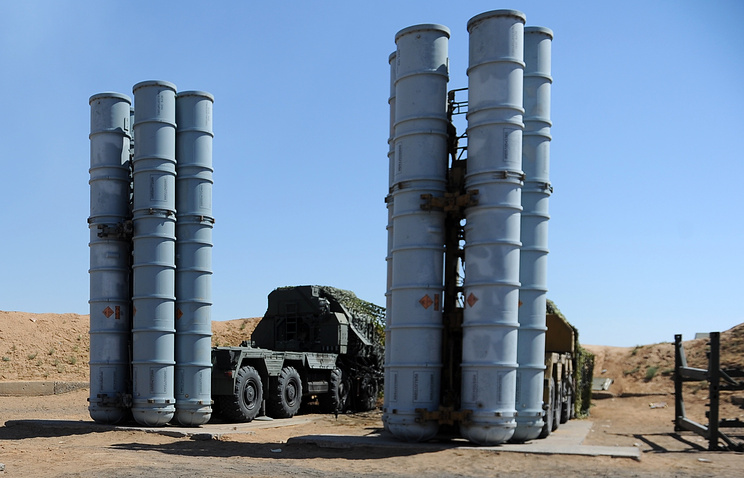 “The S-300PS anti-aircraft missile defense systems were put on combat duty at 10:00 am, local time (6:00, Moscow time) today in the Republic of Khakassia”, Shchemelev said.

According to him, crews of the Abakan air defense missile formation successfully completed a retraining course for using the new weapons, completed field firing practice at the Ashuluk range in the Astrakhan region in late March. “The positons for the deployment of the new S-300 systems have been equipped,” Shchemelev said.

An anti-aircraft missile defense formation was formed in Abakan on December 1, 2015. “The main task of the anti-aircraft gunners is to protect important facilities in the responsibility zone”, he said.