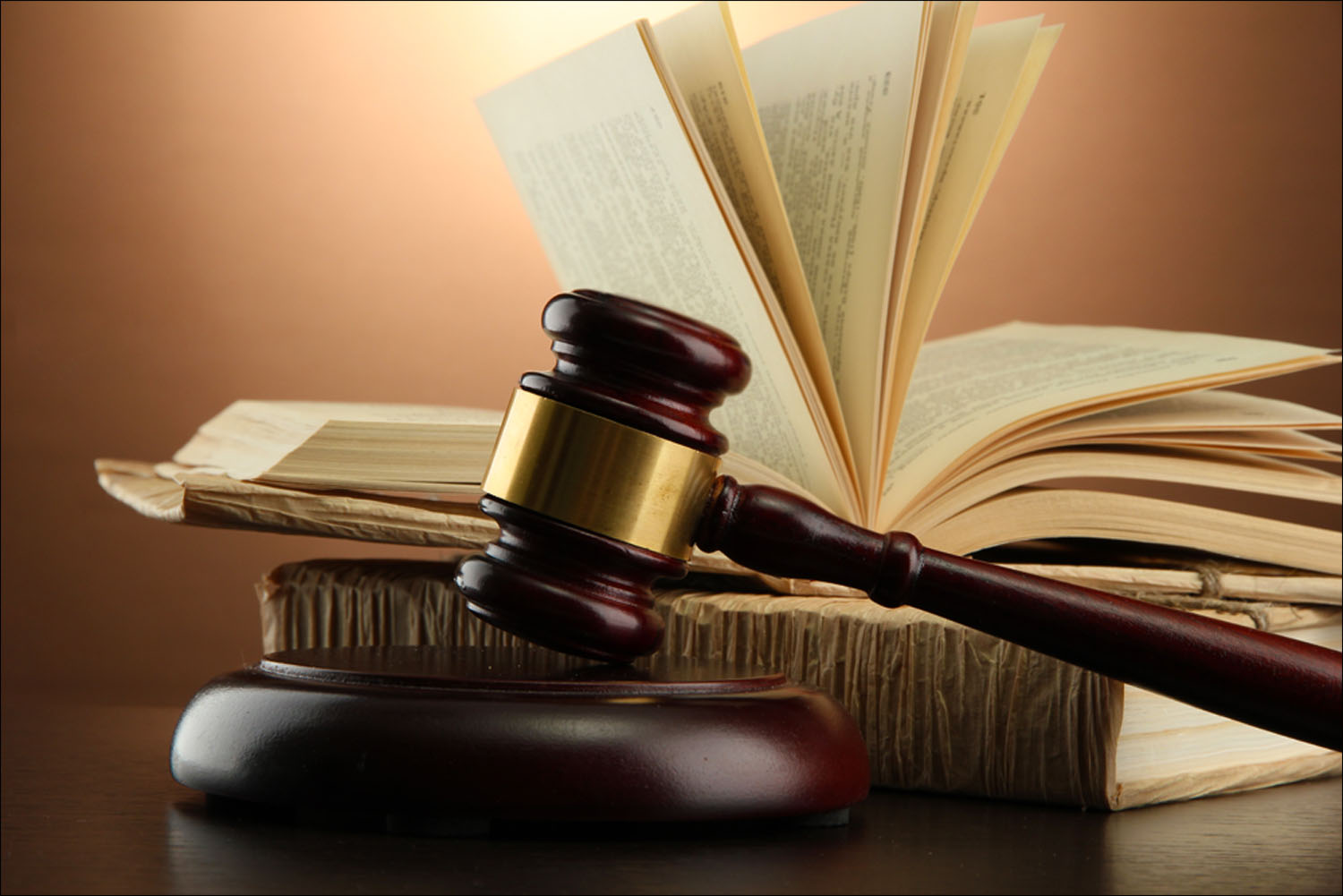 Businessman convicted in case against ex-head of Russian penitentiary

The Zamoskvoretsky District Court of Moscow has sentenced businessman Nikolai Martynov to 3 years and 8 months in prison in the large-scale embezzlement case related to Russian Federal Penitentiary System, RAPSI learned in the courtroom on Thursday (June 30).

Criminal case against Martynov was reviewed separately as he fully admitted his guilt in large-scale embezzlement in 2010-2012 over the purchase of ankle bracelets for the Federal Penitentiary System. Martynov cooperated with the investigators and announced that he is going to compensate the government with delivery of 7,000 new ankle bracelets. Businessman is a head of “NPF Meta” company that was supplying bracelets for prison inmates.

According to investigators, in 2012-2012 Martynov was a part of the organized criminal group, allegedly headed by former head of the Federal Penitentiary System Alexander Reimer and embezzled money that government spent on purchase of ankle bracelets.

The probe into the case was opened after two employees of the Federal Penitentiary Service (FSIN) were detained on suspicion of extorting $2.6 million from a businessman in connection with the purchase of ankle bracelets.

After Reimer resigned from FSIN in 2012, a 10 billion ruble ($122 mln) fraud was uncovered at the service. Reimer has denied his guilt.

Reimer also has been charged with abuse of office.

Alexander Reimer, 57, was chief of the Interior Ministry Department in the Samara Region from April 2006 to 2009. In August 2009, he was appointed FSIN director and in 2010 promoted to the rank of Colonel-General of the Interior. He was dismissed from FSIN on June 26, 2012.