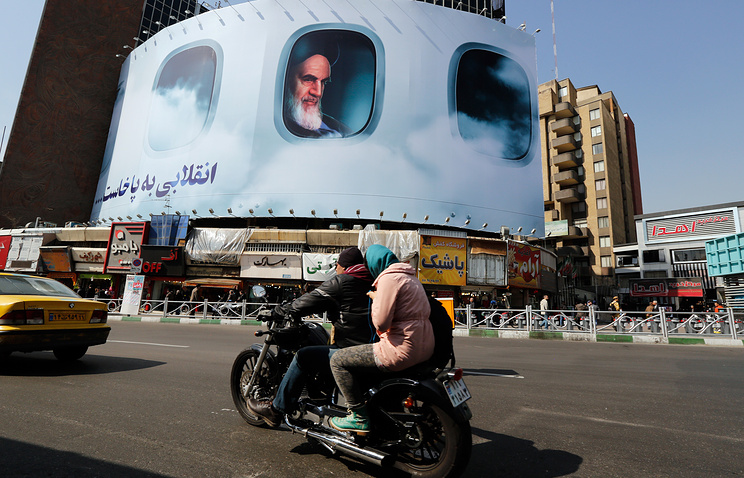 “We persuade our Western partners to meet Iran halfway more actively, because Tehran has a lot of complaints in regard to Western partners,” he said. “Iranians say all the time, “We are doing our part of the job, are you are not working hard enough.”

“I want to say that we tried to cooperate with Iran in the period when sanctions were imposed on it, because we did not recognize the unilateral sanctions,” the ambassador said. “Now, of course, new opportunities have emerged.”

According to Jagaryan, experts of the International Atomic Energy Agency (IAEA) “on the whole, have a favorable view of the way the agreement is implemented by Iran.” “I think the Iranians will not give them a pretext for complaints,” the ambassador added.