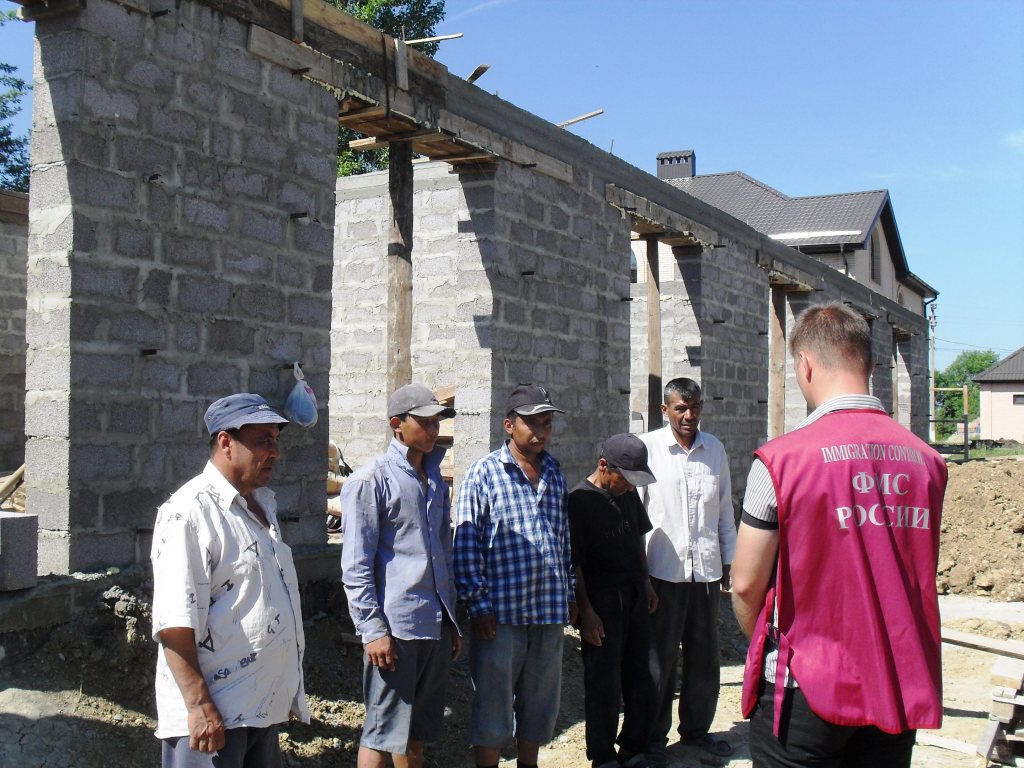 Presidential Council for Interethnic Relations in Russia prepares a bill on prevention of illegal immigration, which includes amnesty for immigrants, Izvestia newspaper reported on Thursday (June 30).

In March, head of the Federal Agency for Ethnic Affairs, Igor Barinov, announced that amnesty for illegal migrant workers who are employed in the real economy and who meet the requirements of the Russian legislation is possible.

“Example of Europe shows that, along with immigrants, extremists may come as well. Currently, according to estimates of immigration authorities, there are about 2.5-3 million illegal immigrants in Russia. Some estimates put this number as high as 5 million. It is necessary to monitor where they are,” the chairman of the commission of Council for Interethnic Relations, Aslambek Paskachev said.

Along with restrictive measures, bill proposes to amnesty violators of immigration legislation. According to Paskachev, a citizen of foreign country who lived in Russia illegally for a long time should be fined, obligated to legalize and follow laws. If a person violates legislation repeatedly, he is to be forbidden to re-enter Russia.