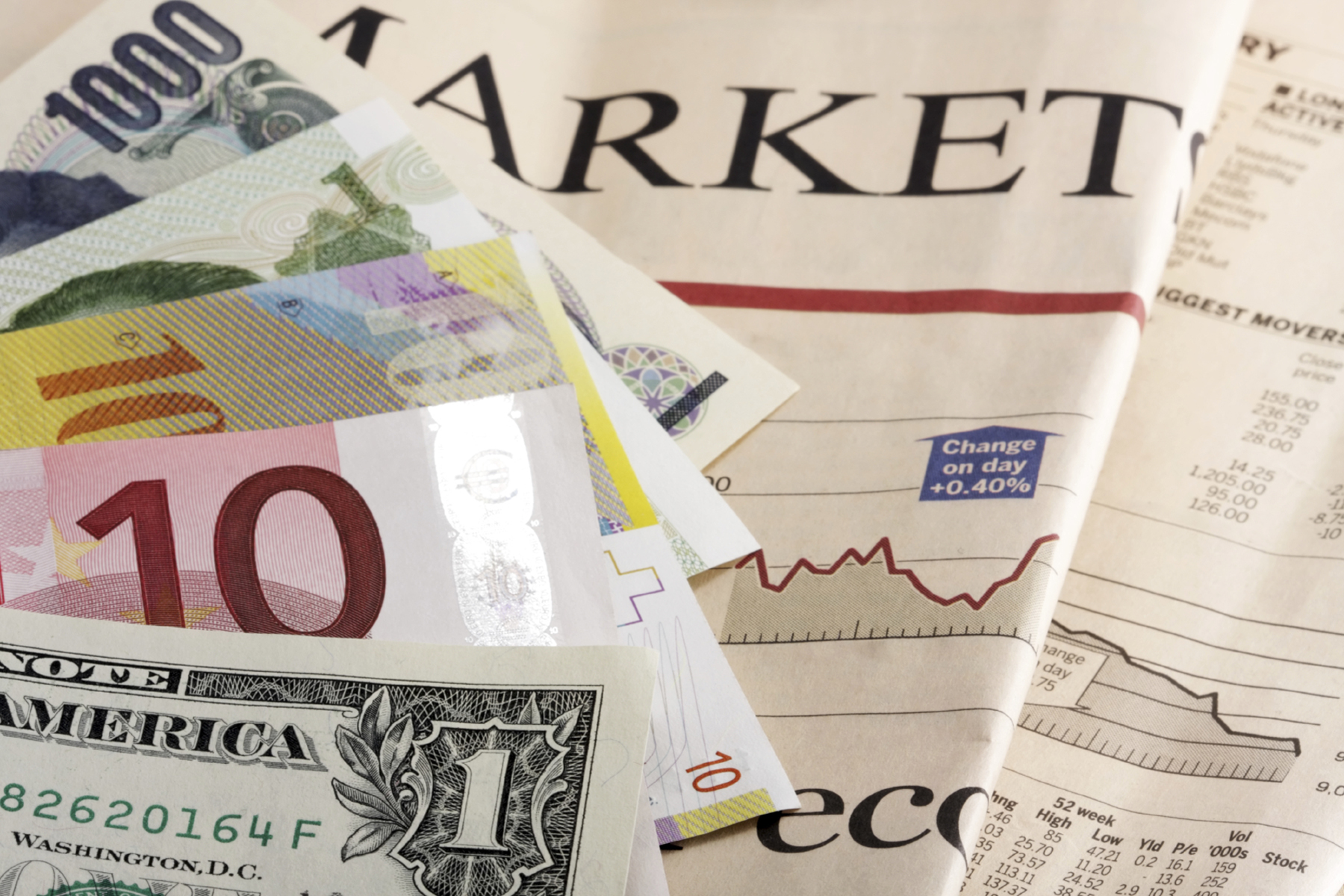 Trans-Siberian Gold PLC Thursday (June 30) said the majority of production since the start of the year has been at a slightly lower level compared to last year but mine development has progressed at a faster rate.

The amount of ore processed since the start of 2016 is slightly higher than last year and gold grades and recoveries have remained broadly in the same region whilst silver grades and recovery rates have experienced a more noticeable change.

The stock saw its shares trading down 1.1% to 36.10 pence per share on Thursday morning.