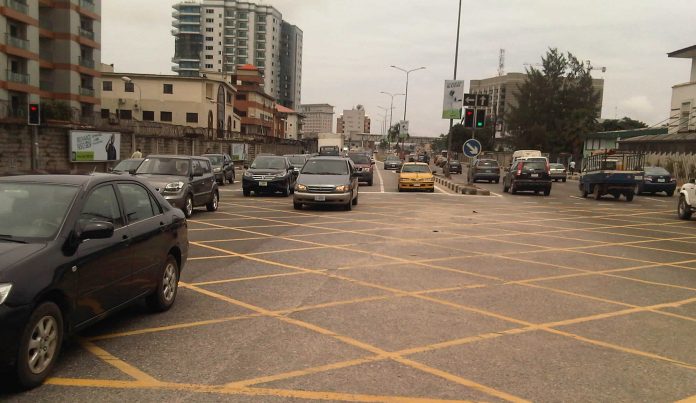 A Lebanese and bureau de change operator, Aly Sayad, has been accused of absconding with $487,700 (about N170m)  in the Victoria Island area of Lagos State.

It was learnt that three businessmen had approached the suspect in his office on Idowu Taylor Street, Victoria Island, to help them change $487,700 to naira.

He was alleged to have left the men in the office after collecting the money, saying he was going to the bank to transfer the naira equivalent to their various bank accounts.

After waiting for hours, the victims were said to have gone to the bank where Sayad claimed he was going to do the transaction, but could not find him.

He was alleged to have fled with the money.

The case was reported at the Bar Beach Police Division, where a manhunt was launched for the suspect.

A police source told PUNCH Metro that the incident happened on Tuesday (June 28), adding that the complainants approached the police after searching for Sayad for seven hours.

He said, “The three men actually met at the Lebanese man’s office where they gave him money totalling $487,700 which they wanted to change to naira. He told them to wait for him that he would be going to the bank to deposit the dollars and transfer the naira equivalent into their bank accounts.

“The three businessmen waited until banking hours were almost over. They decided to go and check him around 3pm, but they didn’t find him in the bank. After checking at other places without result, they reported the matter to the police.”

The Police Public Relations Officer, Dolapo Badmos, confirmed the incident, adding that nobody knew the address of the suspect.

Badmos, a Superintendent of Police, said, “We are on his trail. The unfortunate thing is that nobody knows his address. We have transferred the matter to the State Department of Criminal Investigation, Yaba, for further investigation. We will surely get him.”