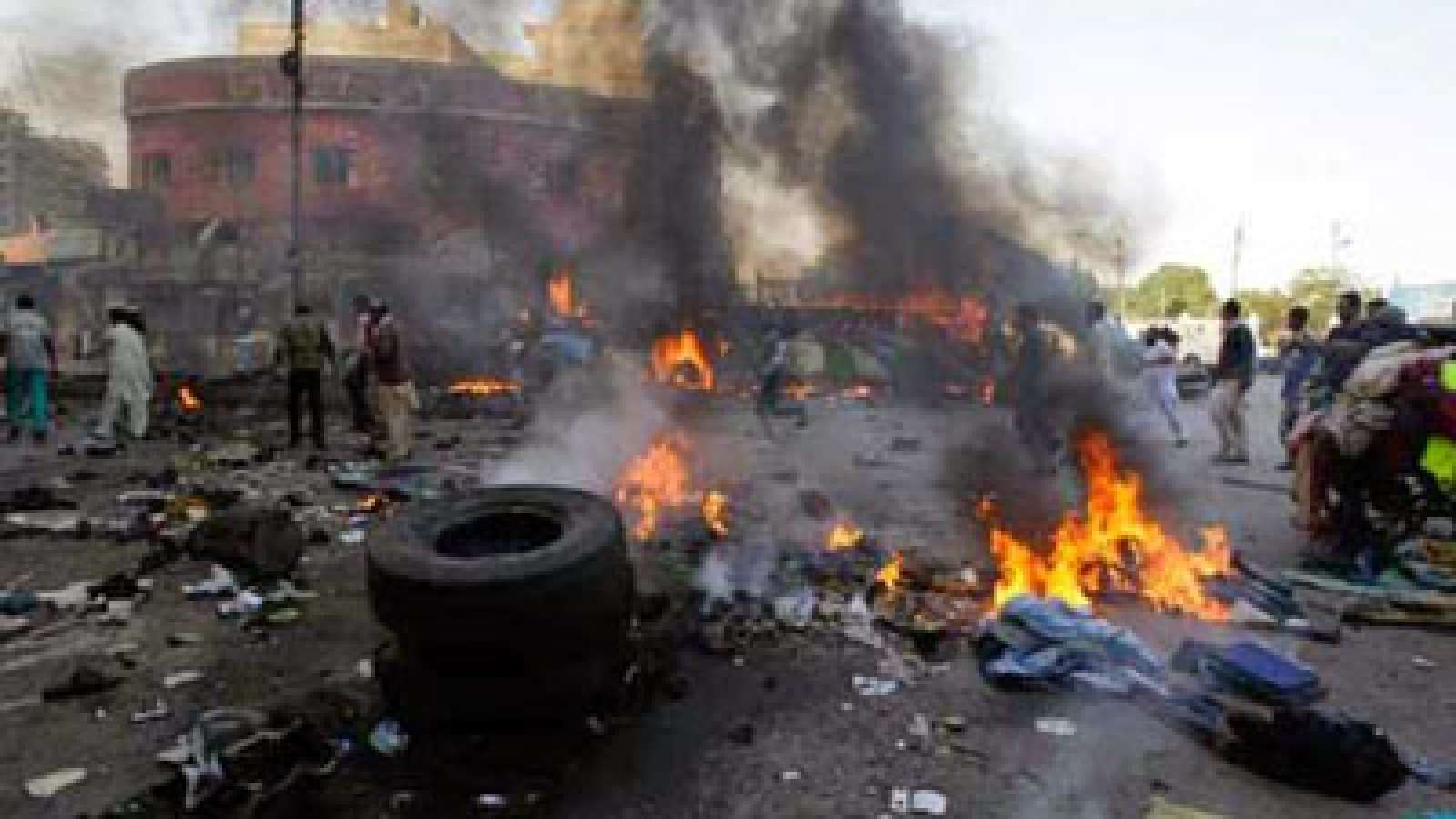 A suicide bomber belonging to Nigerian jihadist group Boko Haram killed at least 11 people when he blew himself up close to a mosque in Cameroon near the Nigerian border, military sources and local officials said on Thursday (June 30).

The attack, which took place late on Wednesday, occurred after the breaking of the fast during the Muslim holy month of Ramadan.

“After the prayer, the faithful gathered under a tent in Djakana,” said a local official. “A suicide bomber exploded and killed 11 people. Four others were injured.”

A Cameroonian army officer said the bomber was a young boy.

Since a regional offensive last year drove the insurgents from most of their strongholds, Boko Haram has been waging a guerrilla-style campaign targeting civilians. In Cameroon, teenage girls have killed dozens in suicide bombings.

More than 15,000 people have been killed and 2 million displaced in Nigeria and neighbouring Chad, Niger and Cameroon during Boko Haram’s seven-year campaign to create an Islamic caliphate in northeast Nigeria.

The group pledged its allegiance to Islamic State last year, although the practical extent of its links with the Syria- and Iraq-based group is not known.