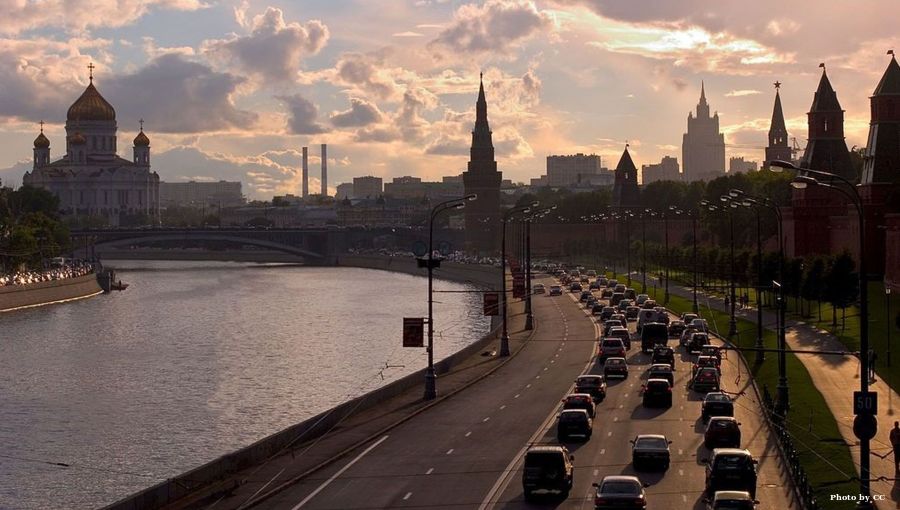 Wall Street and European banks are losing out in a remarkable rebound for Russian deal-making, which has resulted in an almost doubling of fees during the first six months of this year, bne IntelliNews has learnt.

Russia’s capital markets were largely out of reach of US and European banks since 2014.

Revenues earned by investment banks in Russia from mergers, bonds and equity deals in the first half of this year surged 87% to $159mn from $85mn from the same period a year ago, according to data provided to bne IntelliNews by Freeman & Co, a New York-based consulting firm.

However, analysis of the data showed that some US and European banks had been virtually locked out of the revival of Russia’s capital markets due to sanctions and their fear of incurring the wrath of US regulators. Indeed, Russia stalwarts Morgan Stanley and Credit Suisse didn’t earn a signal dime in the first six months from deals, according to the data. Goldman Sachs, the most profitable investment bank on the planet, earned just $1mn for its trouble, while Deutsche Bank, which shuttered its own operation in Moscow, also collected a miserly $1mn.

“While the overall fee pool seems to have stabilised, there’s no real sign of improvement in US or European banks’ competitive positioning,” Jeffrey Nassof, a vice-president at Freeman, told bne IntelliNews.

VTB Capital, which has dominated the league tables for the past eight years, posted a surprising threefold decline in fees to $9mn from $27mn. The state-controlled lender, which is run by former Soviet diplomat Andrei Kostin, was the sole organiser of the Kremlin’s controversial $1.75bn Eurobond sale in May.

Despite all the hoopla generated by deal, fees paid out to VTB Capital were very low. Based on regulatory filings, Freeman & Co’s Nassof said fees to VTB look to have been only about $875,000.

VTB was forced to organise the sale without any help from international underwriters after the US and EU thwarted Russia’s attempt to hire banks including Goldman Sachs Group and Deutsche Bank to manage the issue. The US Treasury Department also put pressure on large bond investors not to participate.

Banks head for the door

Dealmaking in Russia last year hit its lowest level since 2001. Sanctions and a collapse in the price of crude oil, the nation’s biggest export revenue earner, exacerbated the impact of the economic slump, further slowing dealmaking.

A trading scandal at Deutsche Bank in Moscow led to the closure of its investment bank in September and the loss of at least 200 jobs. Investigators from the US and European regulators are looking at the bank’s use of so-called mirror-trading involving about $6bn of transactions over four years. The total sum of suspect transactions found by the bank could be as much as $10bn, according to latest unconfirmed reports.

Investment banks are yet to get excited about the Kremlin’s efforts to resuscitate its much-maligned RUB1 trillion privatisation programme. The sale of state assets has stalled in the past three years as the government sought to sell companies at unrealistic prices.

Lowly Italian bank Intesa Sanpaolo was chosen in May as an investment consultant for the planned privatisation of a Russian government stake, but most of the roles in the asset sales in companies like Alrosa, Basheft and VTB are expected to be awarded to Russian banks.

The Finance Ministry hopes that the privatisation this year of 19.5% stake in oil giant Rosneft could help bring 550bn rubles ($8.6bn) to plug the budget deficit, although Rosneft CEO Igor Sechin has dampened expectations of any sale.

Data from Freeman indicates that President Vladimir Putin’s much-vaunted pivot to Asia is beginning to pay dividends. Putin is keen to show that sanctions haven’t left Russia isolated by developing financial, military and diplomatic ties with China, as well as Japan.

Fees earned by banks from Asia climbed to $20mn during the first half of the year from just $1mn a year ago. Much of that is down to the $12bn monster loan deal provided to Novatek’s Yamal LNG project by Export-Import Bank of China and the China Development Bank.

“The Yamal LNG project loans were by far the largest fee events of 2016, which went to local and Chinese banks,” said Nassof.

The future of the project had been in danger due to the lack of access to Western capital markets, as well as plunging oil prices. The key question for Russian capital markets is whether Yamal represents a one-off for Chinese financing or if it will eventually lead to a wall of money funding future deals.

While Russian capital market activity – especially in bonds and syndicated loans – is showing signs of a revival, it remains way below the levels of three years ago. In the first half of 2013, investment banks earned a whopping $488mn from deals in Russia. Since then, the ranks of investment banks in Moscow have been decimated, Bloomberg terminals have been ripped out and investors have run for the hills.

To return to those dizzy heights, the Russia market needs higher commodity prices, a relaxation of sanctions, improved corporate governance and development of a long-term local investor base.

IB fees earned from Russian banks (millions of US dollars)