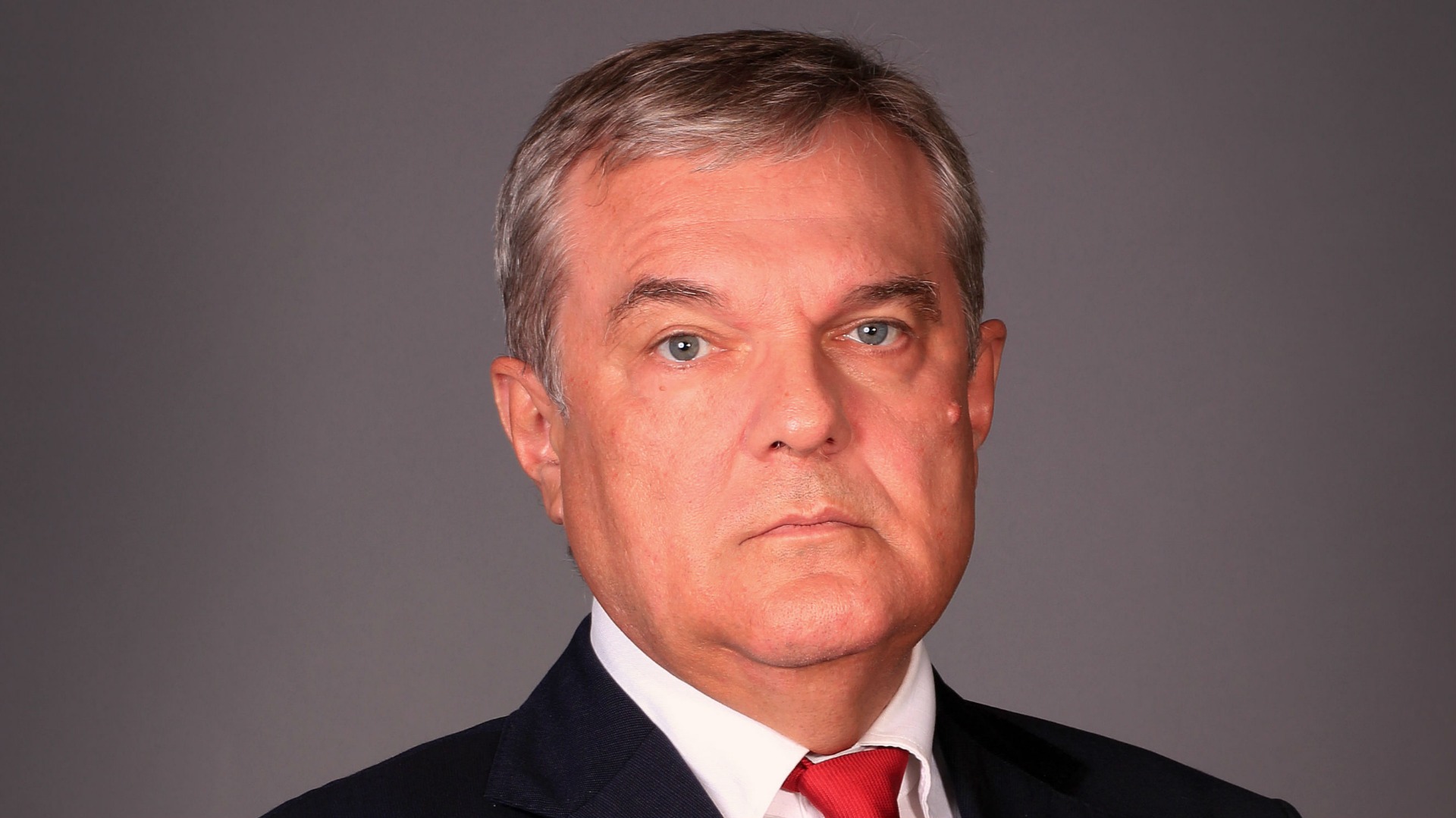 “Issues related to security cannot be solved without Russia and without Turkey.”
This is what Rumen Petkov, Deputy Chairperson of the Alternative for Bulgarian Revival (ABV) and former interior minister, said speaking for the Bulgarian National Television (BNT).
Mr Petkov remarked that the joint declaration signed between ABV and Russian Prime Minister Vladimir Putin’s party – United Russia, was a document that could be groundwork for a new interstate partnership.
“When there is active dialogue, when you can ground your position, then the others understand you, your voice is heard and respected. I.e. the thesis that former president [and ABV leader, Georgi] Parvanov’s position is “either Europe or Russia” is more than wrong. Here we have an engagement on behalf of Russia. It realises that Bulgaria has its own foreign policy orientation and despite that it shows readiness for partnership,” the Bulgarian politician commented further.
He commented further that serious talks were held during the visit to Russia, which outlined serious perspectives for cooperation, especially in the field of energy.
“On Russia’s part we heard the willingness, under certain conditions, to continue the construction of the South Stream gas pipeline project. We have huge perspectives and it is a matter of our government being more active and defending the national interest.
ABV defended the Bulgarian national interest, we defended Bulgaria’s strategic foreign policy, but also clearly outlined that the issues related to security could not be solved without Russia, or without Turkey,” Rumen Petkov commented further.
The politician added that ABV was ready to present the results of the talks in Russia to the government.
“I am convinced that Mr Parvanov can be very helpful for the solution of part of the accumulated problems, including those outside Bulgaria, between the EU and Russia.