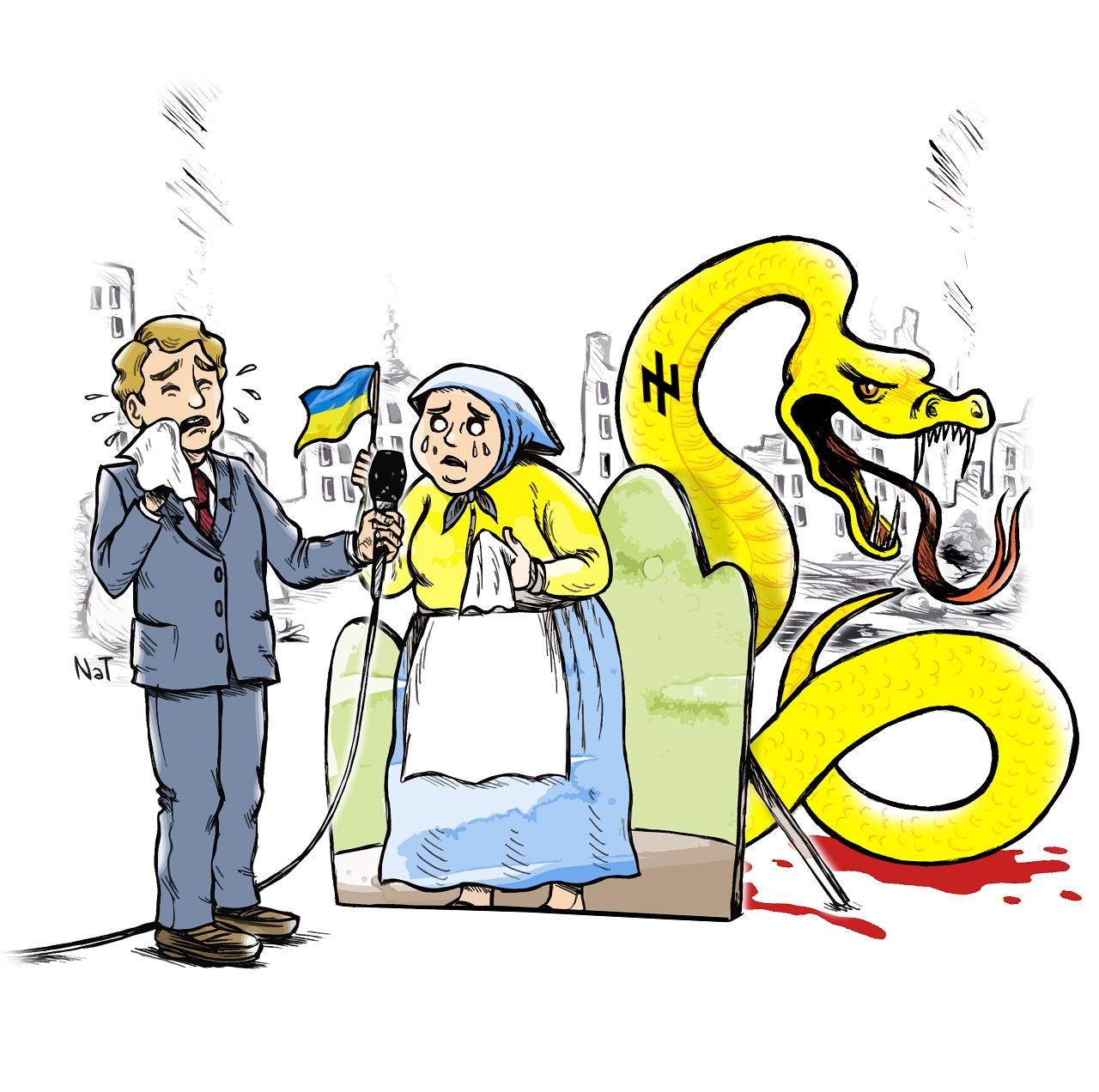 Obama Wants to Wrap up The «Ukrainian Project» by November

There have been recent reports that the US administration is quite determined to «wash its hands» of the problem of Ukraine before the presidential election in November. Clearly President Obama is reluctant to pass on to his successor the conflicts that began on his watch and which Washington provoked at least in part. He also wants to make things easier for the presumptive Democratic nominee, Hillary Clinton, and her campaign. Thus, for all practical purposes, the US is no longer encouraging Kiev to sabotage the Minsk agreements, instead racheting up its demands that the agreements be honored, since there is no other way to bring the Ukrainian issue to a close.

It was interesting that during Ukrainian Prime Minister Volodymyr Groysman’s three-day US visit, which ended June 17, Barack Obama could not find the time to meet with him. But during that period he did hold a heavyweight meeting in the Oval Office with the Saudi Arabian defense minister, Prince Mohammed bin Salman. That’s quite natural: such are Washington’s foreign-policy priorities. Ukraine lags far behind Saudi Arabia on the scale of precedence.

Groysman’s biggest meeting was with Vice President Joe Biden, the administration’s point man on Ukraine. If one believes the official reports from Kiev, that meeting, like every other engagement the Ukrainian PM has had in America, boiled down to two issues – a discussion of the fight against «Russian aggression», including «within the context of the implementation of the Minsk agreements», and also support for «the ongoing successful reforms in Ukraine». In his conversations with Samantha Power – the US ambassador to the UN who among senior US diplomats is perhaps the staunchest supporter of taking a hard line against Moscow – Groysman has listed «Russia, corruption, and populism» as the biggest threats facing Ukraine. The Ukrainians are once again circulating the fairy tale that Washington is fully supportive of Ukraine’s modi operandi and is on the verge of awarding Kiev a multi-billion-dollar bailout.

However, the US has a markedly different interpretation of Groysman’s negotiations. The White House has stated that Biden actually promised $220 million to help Ukraine pursue its reforms. But discussions about this modest sum have been held numerous times since the beginning of the year. It’s odd that the cash hasn’t shown up yet. Apparently, these promises, just like the other strategies to fuel Kiev financially, such as guarantees of credit, IMF loans, and the like, all hinge on political commitments from Ukraine’s leaders to resolve the situation in the eastern part of the country. Biden was blunt about Washington’s concern over «the worsening situation in eastern Ukraine» and stressed «the importance of a speedy implementation of the Minsk agreements». However, Biden made no mention of either the «separatists» or Russia, which means that Kiev is simply expected to uphold its part of the bargain.

One sign that the mood now emerging in Washington might not be to the liking of Ukraine’s leaders can be seen in the statement made by National Security Advisor Susan Rice on the eve of Groysman’s visit. In an interview with Washington Post columnist David Ignatius, she mentioned that the White House believes that the conflict in Ukraine can be resolved by the end of the year and is making every effort to ensure that the peace agreement is being honored by the time Barack Obama leaves office. Rice also noted that US authorities are stepping up cooperation with their French and German counterparts in order to implement the Minsk agreements, but that dialog with Russia on this issue remains a top priority. «We are hopeful if the Russians want to resolve this – and we have some reason to believe they might – we have the time and the wherewithal and the tools to do so», stated Rice. However, she refused to prognosticate and stressed the impossibility of guaranteeing that the electoral reforms stipulated by the agreement would be ratified by the Ukrainian parliament.

Faced with the intransigence of the Ukrainian authorities, the former US ambassador to Ukraine, Steven Pifer, added an additional arrow to his arsenal of reasons why Kiev should be committed to the Minsk agreements. Pifer noted that the very existence of those agreements makes it possible for Chancellor Merkel to show the EU why the sanctions against Russia should be continued.

According to Geopolitical Futures, a new online publication managed by George Friedman, the founder and former chairman of Stratfor, a private intelligence publishing and consulting firm, there are three explanations for the Obama administration’s rush to «wash its hands» of Ukraine. The first is the disagreement in Europe about whether to continue the sanctions against Russia. The West would have to form a united front in order to win concessions from Moscow and that’s not happening. Plus, the Kremlin continues to draw certain European governments and parties over to its side, thus weakening the West’s negotiating position. Therefore, the terms for resolving the Ukrainian issue could eventually become even less favorable for the US than they are now. The second reason for Washington’s urgency regarding Ukraine is its concern over another foreign-policy issue – the Islamic State (IS). To drive IS out of Syria, the US needs Russia’s assistance both on the battlefield as well as at the negotiating table. The third reason is the Obama administration’s fear that the next US president may take a different stance toward the parties involved in the Ukrainian conflict. This obviously means Donald Trump, whose victory Democrats are trying to prevent at all costs, but which cannot yet be ruled out.

Yet Geopolitical Futures suggests that the current administration’s efforts might not meet with success, due to the fact that foreign leaders, including those in Ukraine and Russia, will take a wait-and-see attitude, given the uncertain outcome of the US presidential election. The White House is in a race against time, and the prospects for signing a deal with Moscow over Ukraine that is in America’s interests will gradually dwindle away. At the same time, the authors of that analytical report believe that successful cooperation with Russia over Ukraine could facilitate progress on US goals in Syria.