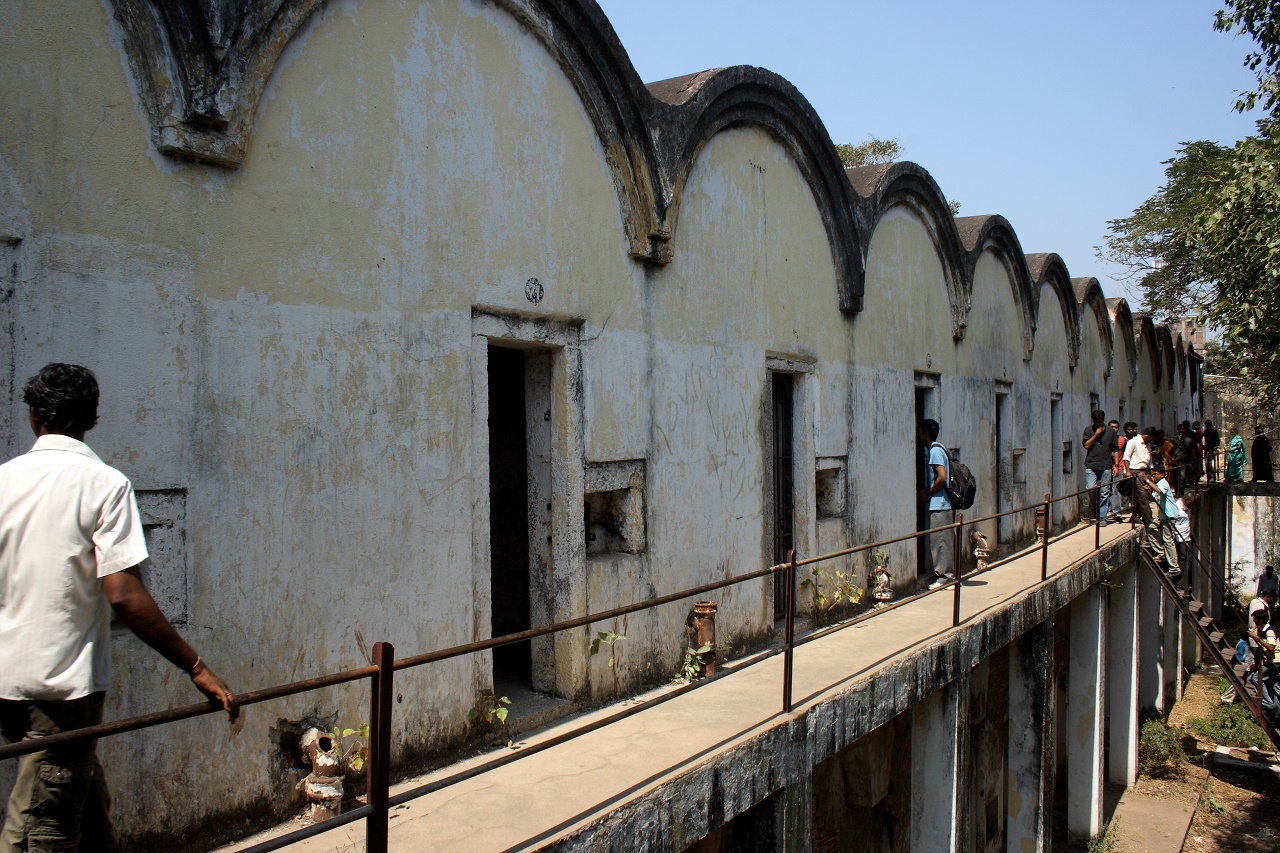 Prisons In India: Better Custodial Care Needed For The Marginalized

Prison administration is an alienable part of our justice delivery system which, many feel, calls for urgent relook and attention. The prison administration in India has existed almost unchanged since its inception though a nomenclatural change has been effected in the meanwhile. Our prisons are no longer called ‘jails’ and have been christened as correctional homes today in keeping with the changed ethos.

Even though prison infrastructures have improved drastically over the years, a recent report alleges that we still have a long way to go as far as our treatment of the inmates inside these correctional homes are concerned. Whatever has come out through a recent study titled, ‘The Death Penalty Research Project’ is definitely not very uplifting. The researchers at New Delhi’s National Law University (NLU) in this first ever comprehensive study of the socio-economic profile of prisoners serving death sentence in our jails have found most of them to be from economically vulnerable sections, backward communities, and religious minority groups.

The said study found our prison administration plagued with fundamental flaws where the death penalty seemed to be an instrument in systemic marginalisation of prisoners from vulnerable backgrounds. Almost 75 per cent of the prisoners interviewed were from ‘economically vulnerable’ and socially disadvantaged groups. Over half the death sentence awardees worked in unstable unorganised sectors and worked as auto drivers, brick kiln labourers, street vendors, manual scavengers, domestic workers and construction workers. About 19 per cent of those on death row had attended only primary school. Many prisoners were disadvantaged on both counts; nine out of ten who had never attended a school were also economically vulnerable. This is important because a prisoner’s economic status and level of education directly affects his ability to effectively participate in the criminal justice system to secure a fair trial.

Delineating their socio-economic background, the resultant report discovered that over 80 per cent of the prisoners facing capital punishment never completed their schooling and nearly half of them began working before they became a major. Moreover, around 25 per cent of the convicts were juveniles between the age of 18 and 21 or above the age of 60 when the crime was committed.

Among those facing death penalty, dalits and tribals constituted 24.5 per cent while over 20 per cent belonged to religious minorities. As it appears from the report, Indians belonging to the economically backward and vulnerable sections have found it difficult to bear the burdens imposed by our criminal justice system while handing out death sentences. As a result, it has been noticed that the death penalty often disproportionately affects those who have the least capabilities to negotiate our criminal justice system.

The NLU report makes it clear that its findings do not necessarily suggest that the state authorities intentionally discriminate against poor or less educated prisoners. But the report does allege that the system is so loaded that there is a degree of indirect discrimination at work which worsens the chances of fair trial for prisoners from disadvantaged backgrounds. Yet, issues pertaining to fair trial rights and treatment of prisoners on death row by the criminal justice system are almost never discussed with the required gravitas. Indirect discrimination happens against such prisoners when a seemingly impartial and innocuous practice impacts particular groups negatively, even if it is not purposely directed at the groups.

But given the irreversible nature of the death penalty, it is particularly important that fair trial rights are scrupulously safeguarded in such cases. International human rights discourse agrees that every death sentence imposed following an unfair trial violates the right to life. Hence, the report suggests that the only way to end this perceived injustice is to impose an immediate moratorium on the use of the death penalty as a first step towards abolition of the same. The Law Commission of India, in a report last year, recommended the abolition of the death penalty in phases, beginning with ending it for all offences except those related to terrorism.

Indian criminal justice is allegedly said to follow several practices that hurt the poor and the marginalised much more than others. What needs investigation is whether these practices are the outcomes of entrenched social and economic inequalities or whether they have become a form of institutionalised indirect discrimination? In a report on death penalty, the Law Commission of India in 2015 said the “vagaries of the system also operate disproportionately against the socially and economically marginalized who may lack the resources to effectively advocate their rights within an adversarial criminal justice system.”

In the vaguely feel-good ambience, the Death Penalty India Report comes as a rude shock. Principles of custodial care remain theoretical for them, although it is obligatory for the police to take care of their wellbeing and health. One just hopes that the findings of the report would nudge the prison administrators and policymakers to sit up and take notice to make meaningful interventions to ensure the rights of the under-trials to have a well-oiled justice delivery system in the country.