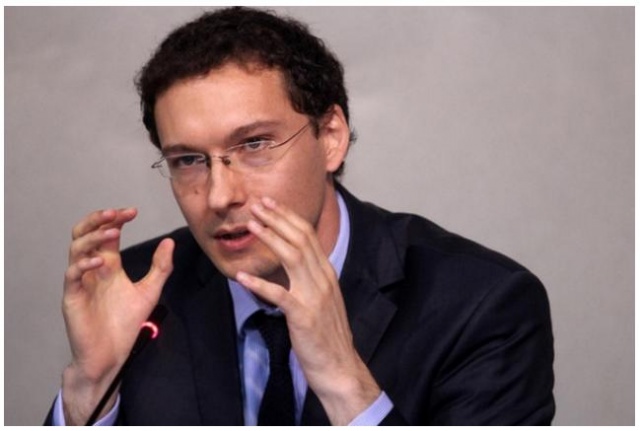 Mitov, attending a parliamentary hearing called by the opposition to discuss the security environment in the Black Sea, said the country’s policies, its modernized military capabilities and its readiness to use force posed “a key challenge” to NATO.

“The activities of Russia in Ukraine and the signing of agreements with separatist republic of South Ossetia and Abkhazia and the situation of Moldova are factors for subsequent and serious changes to the political and military balance of forces in the Black Sea and Caspian region favouring the Russian Federation,” Focus News Agency quotes him as saying.

The hearing comes after reports of a proposal made by Romania, under which Bulgaria was invited to joint naval force countering Russia in the Black Sea, divided both Parliament and cabinet members.

Bulgaria rejected the idea, with Prime Minister Boyko Borisov insisting he wanted “love and peace in the Black Sea”.

Commenting on the attack at Istanbul Ataturk Airport which left at least 41 dead and 239 injured, Mitov has said that Bulgarian and Turkish security services continue to work on anti-terror measures.

He has made clear there is no increased risk for an atack in Bulgaria as of the moment.