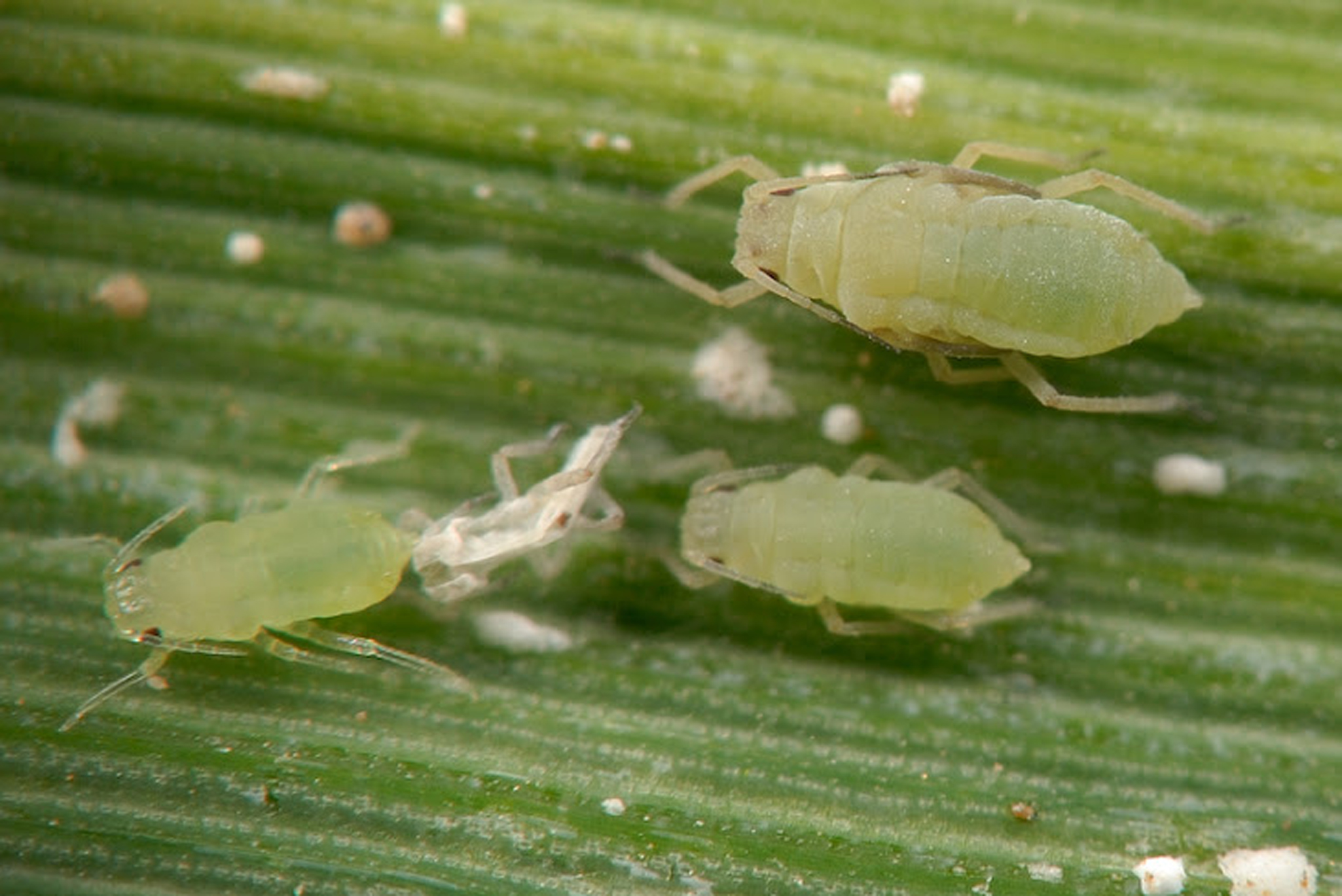 Researchers at Murdoch University could hold the key to stopping the exotic pest which is threatening Australia’s $8 billion cereal crop industry.

Russian wheat aphid (RWA) has been detected in South Australia and Victoria – the first time it has been reported in Australia.

The Federal Government has issued an alert to farmers of the threat the aphid poses to crops.

If untreated, the pest could cause a 70 per cent loss to wheat crops and completely destroy barley yield, costing Australian agriculture billions of dollars.

However, researchers at Murdoch University, funded by the Grains Research Development Corporation (GRDC), have developed plant resistance to the pest.

The discovery came from a pre-emptive, pre-breeding project which was originally led by former Murdoch Associate Professor Mehmet Cakir, funded by the GRDC from 2008 to 2013.

Surendran Selladurai is a PhD student at the School of Veterinary and Life Science, working in the Western Australian State Agricultural Biotechnology Centre (SABC) at the University. He completed the project and his thesis is now under examination by international experts.

Surendran’s research contributed to successfully breeding plant resistance against three aphid biotypes which occur in other countries. Testing of the aphids found in South Australia is underway to determine biotype.

RWA resistance has been demonstrated in studies carried out in Morocco, Turkey and South Africa. Surendran identified molecular markers used in screening germplasm, a plant’s genetic code, for RWA resistance.

If the aphids found in South Australia are similar to those screened by Surendran’s study, Murdoch University will hold the key to protecting Australia’s cereal crops.

Australia’s cereal crops are critical to the country’s agriculture. In Western Australia, wheat accounts for 70 per cent of annual grain production, generating up to $3billion for the State economy.

He said: “Surendran’s research could protect Australian grains from RWA.

“This is a perfect example of the translational nature of research at Murdoch, which aims to provide solutions to the challenges facing the world.

“Crop production, agricultural biotechnology and biosecurity are at the core of our research.”

Murdoch University and GRDC are working together and with plant breeding companies to ensure the benefits of this research are available to industry.

Researchers are using a technique known as gene silencing to generate genetically modified plants with genes making them resistant to the green peach aphid.