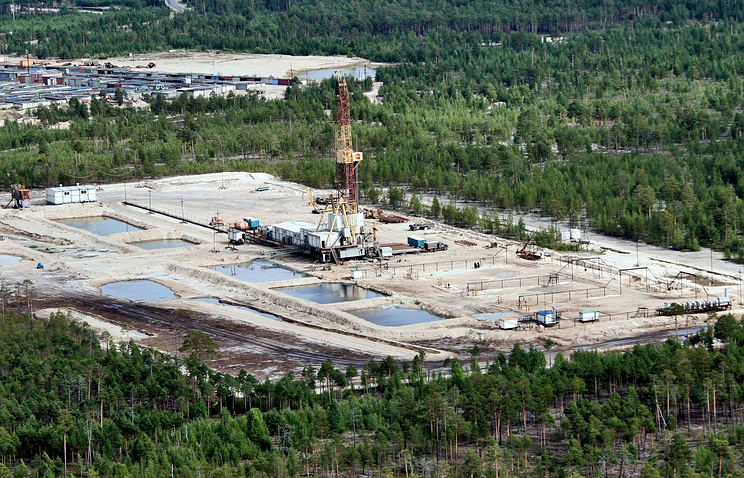 Surgutneftegaz plans to bring into operation 19 greenfields in East and West Siberia in five years, Chief Executive Officer of the Russian oil major Vladimir Bogdanov said on Wednesday (June 29) at the annual general meeting of shareholders.

“The company plans to commission 19 more greenfields in West and East Siberia in the next five years,” Bogdanov said.

Surgutneftegaz is currently the leader in drilling on greenfields, he said. The company accounted for nearly a half of greenfield wells drilling and commissioning in Russia, Bogdanov added.

Reserves increment will be at least 70 mln tonnes, the top manager said.

“According to our plans, the increment in 2016 should be at least 70 mln tonnes,” Bogdanov said. C1 category resources are meant, he added.

“Our strategy is to keep the level [of oil and gas production – TASS]. We are increasing the oil recovery ratio on account of that,” he said. Surgutneftegaz currently has the highest oil recovery ratio in Russia, the official added.

“We do not intend to contract the oil production investment program. All the planned projects will be financed, Bogdanov said.

Company’s investments into oil production were over 260 bln rubles ($4.1 bln) in 2015, Bogdanov said. Oil production level of 61 mln tonnes achieved in 2015 is optimal, he added.

Surgutneftegaz will not take part in privatization of stakes in Russian oil producers Rosneft and Bashneft, Bogdanov said. “We have everything we need,” he said.