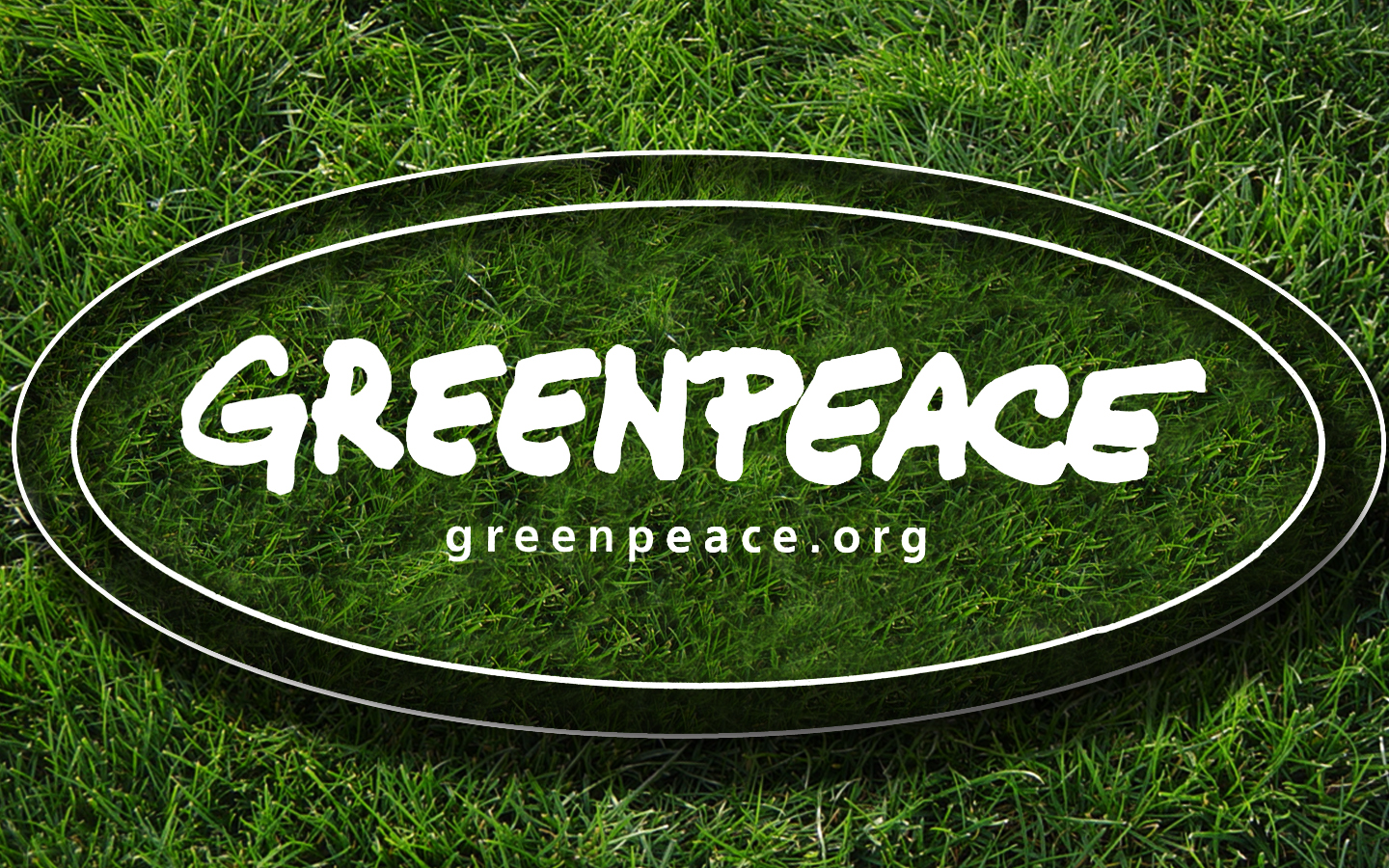 Russia’s Supreme Court had dismissed an appeal petition lodged by Greenpeace in the framework of the NGO’s suit against the Ministry of Natural Resources and Environment requesting to disable certain provisions of the regulations on the Sochi natural reserve permitting to build tourist facilities in its territory, Mikhail Kreyndlin, a project director at Greenpeace Russia, told RAPSI on Tuesday (June 28).

A provision of the regulations prohibits construction of motorways, pipelines, overhead power supply lines and other communications, as well as utility and housing facilities with the exception of tourist ones, museums, information centers and facilities relating to the natural reserve functioning.

According to Kreyndlin, the construction of tourist facilities could seriously affect the nature of the reserve. “This provision is unlawful. The natural reserve’s territory is of great importance for the natural world, in particular, animal migrations. Construction in the territory of the natural reserve may be fatal for its nature,” – the ecology expert said.

The Federal Sochi State Natural Reserve was established in 1993. Its territory borders the Caucasian State Nature Biosphere Reserve and the Sochi National Park. The Reserve was created to maintain, restore, reproduce and regulate game animals valuable for economy, science and culture, as well as rare and endangered species listed in the Russian Red Book.