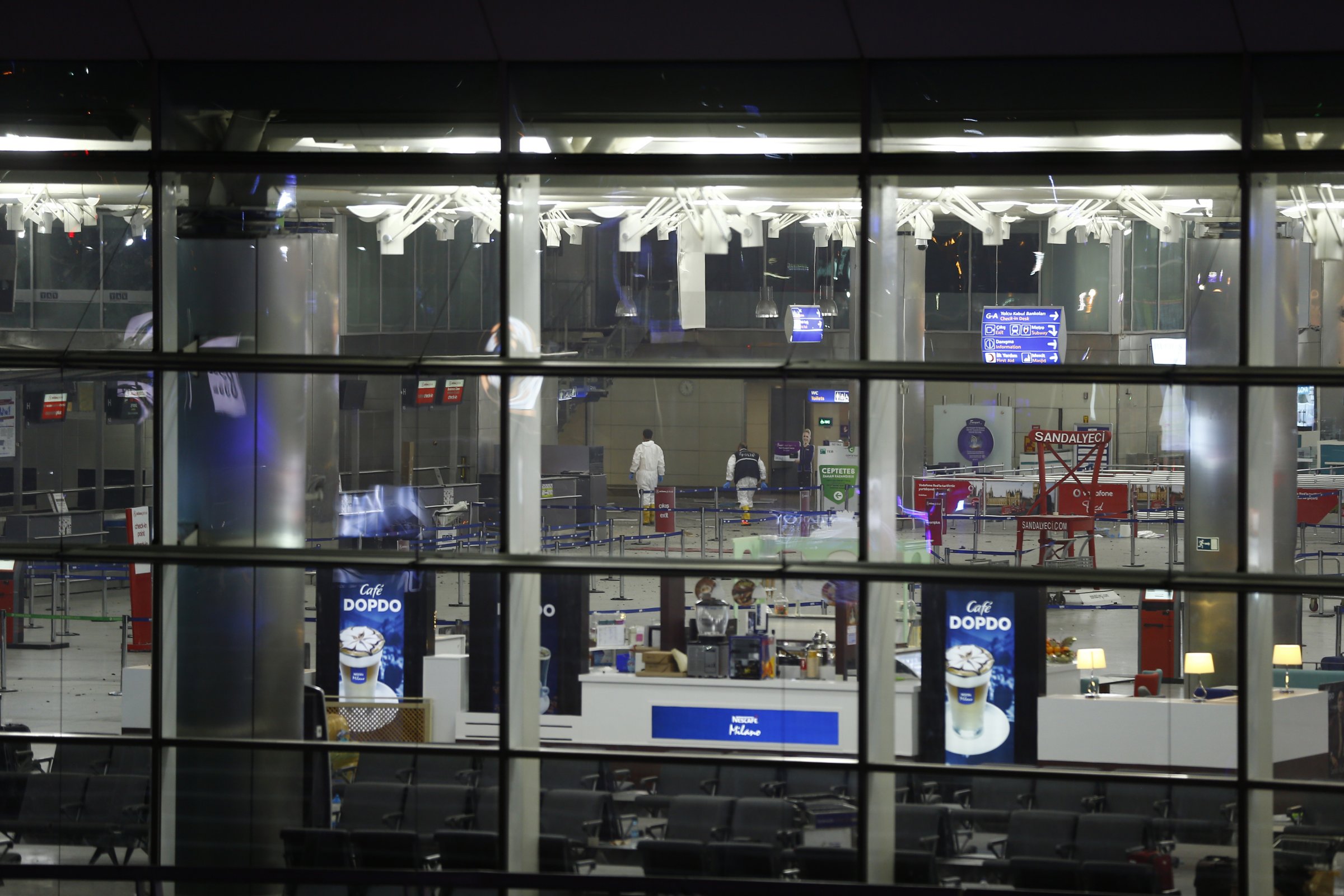 Istanbul Attack Very Similar To MW2’s No Russian; Are Video Games To Blame?

The resemblance is uncanny.

On June 28, the whole world stood in shock and fear for our fellow Turkish citizens as they experienced one of the biggest terrorist attacks in history, with 36 dead and over 140 people injured. However, in the midst of all this, while I was watching the news, I couldn’t help myself but see the resemblance between the events that happened and Call of Duty: Modern Warfare 2’s infamous mission “No Russian.”

I am sure everybody who ever played a video game or is into gaming knows what “No Russian” is, but for those who don’t know, allow me to tell you. “No Russian” is exactly fourth mission of Call of Duty: Modern Warfare 2, and it puts you in the shoes of Joseph Allen, aka Alexei Borodin, and allows you to shoot dozens and dozens of innocent civilians in a crowded airport, with the one of the most famous quotes in Call of Duty being said by Makarov as you walk out of the elevator, “Remember, no Russian.”

What happened in Istanbul shook us all and some people on social media such as Twitter and Facebook started pointing out that the attack was planned very similar to “No Russian,” and to this day, some people still believe that video games are part or a reason as to why these people act like this.

My personal opinion on the case, and I am an Egyptian Muslim so I know how living in the Middle East feels, is that video games have never been a reason for someone to go out in public and commit such a crime. These acts of terrorism should not be linked or associated with any video game incident, even though I can totally agree with anyone comparing it to “No Russian” but that game released six years ago, its effect won’t appear all of a sudden nowadays.

Finally, on behalf of everyone here at Gameranx, I would like to send our dearest condolences to those who have been hurt or lost a loved one during this horrible tragedy, and the reason to why I wrote this piece is because I wanted to make it clear that video games never were and never will be a reason for a person to kill somebody else, even if the incident’s events have striking similarities with a video game level.