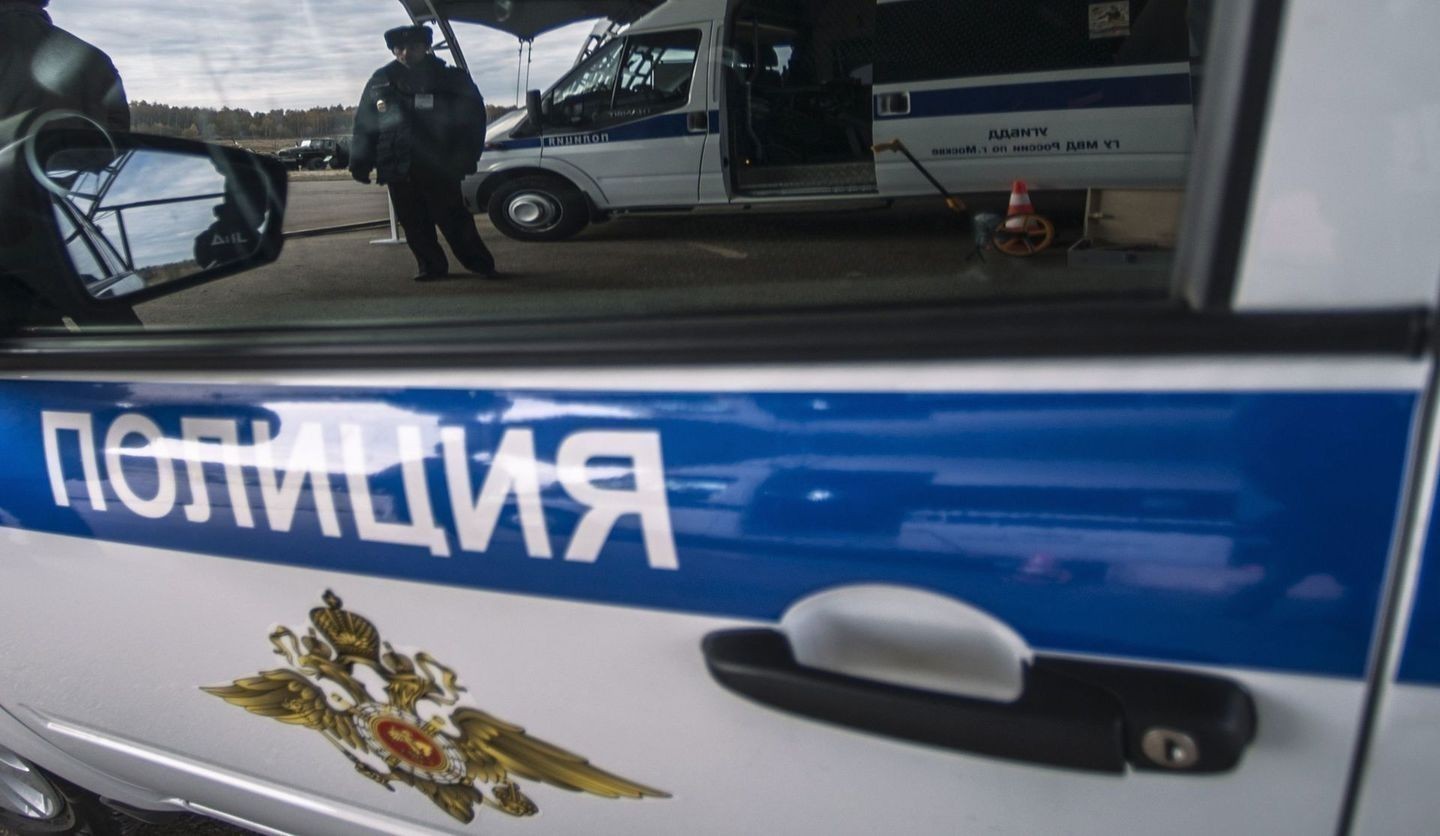 The director-general of Russia’s copyright collection society, the Russian Authors’ Society (RAO), has been arrested on suspicion of fraud.

Sergei Fedotov, who led RAO into a merger with the Russian Union of Right-holders (RUR) and the Russian Organisation for Intellectual Property (OIS) in July 2015, is accused of siphoning off over ₽500 million (£5.8m) from property owned by the public organisation, which has nearly 27,000 members.

Fedotov’s deputy, Vera Vladimirovna, will take over the running of RAO while the director-general is in custody.

Fedotov’s lawyer, Denis Baluev, has said his client is not guilty and asked that he be released on a bail of ₽5m (£58,200). RAO has also denied any wrongdoing by Fedotov.

Police raided RAO’s office on Monday and seized folders which “presumably could be documents relating to financial and operating activities of the company”, said RIA.