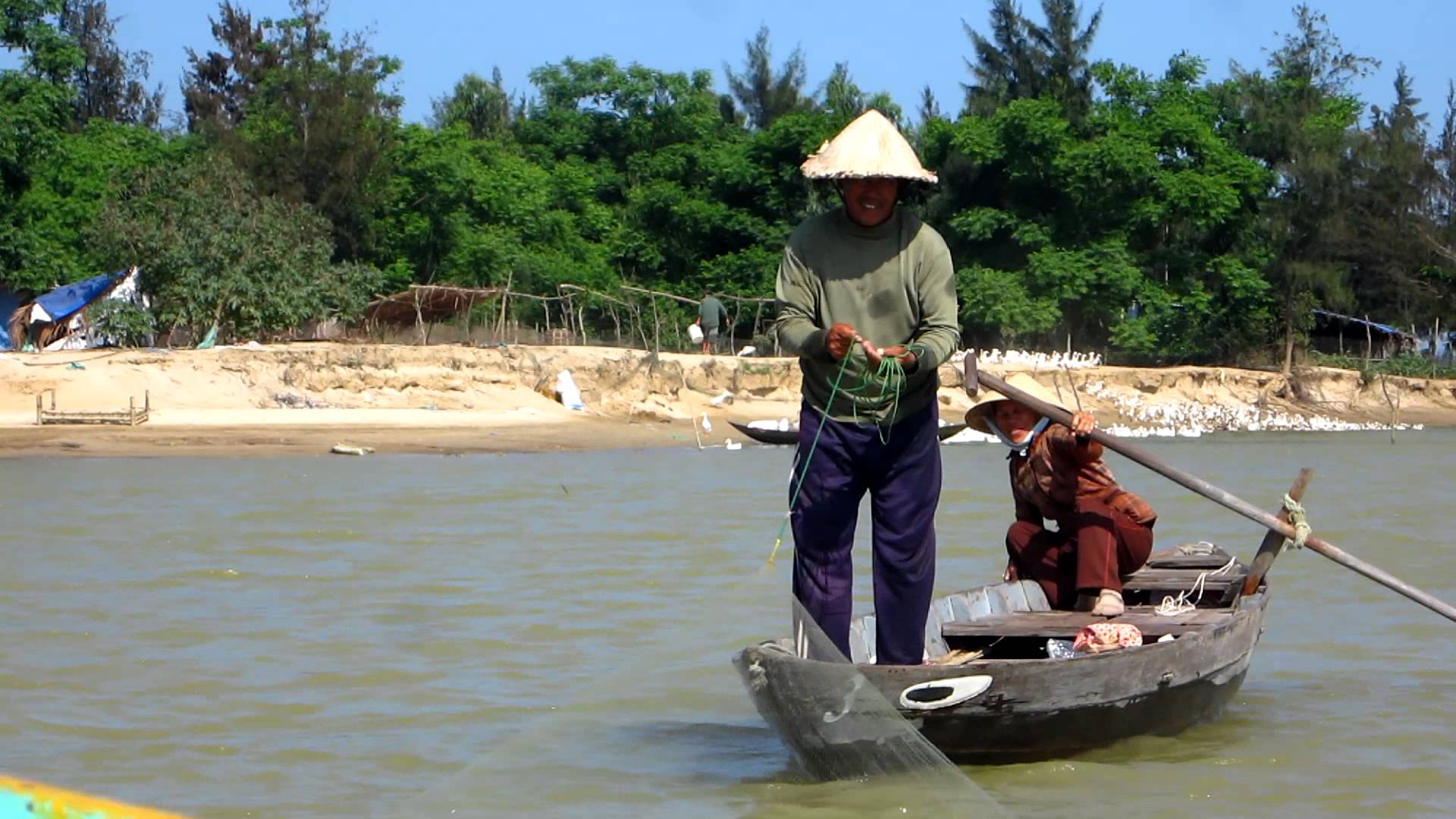 Vietnam’s economy slowed in the first half of 2016, official figures showed on Wednesday (Jun 29), with a severe regional drought and a spate of fish deaths adding to losses caused by turmoil in global markets.

Tonnes of dead fish and other marine life began washing up on central Vietnamese shores two months ago and continued to appear for two to three weeks.

GDP growth dropped to 5.52 per cent in the first six months compared to 6.32 per cent in the same period last year. The country grew at its fastest pace for five years in 2015 thanks to strong exports and a flurry of foreign investment.

“Less active global trade and investment … and unpredictable upheavals in the world financial and monetary markets have badly influenced our economy,” the General Statistics Office (GSO) said in a statement on Wednesday.

Domestic production was also hammered by the region’s worst drought in decades, which slammed Vietnamese rice and coffee farmers and cost the country US$681 million, according to the GSO.

The economy suffered another blow from a huge loss of fish along the country’s central coast that has yet to be fully explained.

“Drought and serious salinisation in Central Highlands and the Mekong Delta as well as mass fish deaths in the central coast have created a major impact on the people’s production and lives,” the Hanoi-based office said.

Tonnes of dead fish and other marine life began washing up on central shores two months ago and continued to appear for two to three weeks.

The environmental disaster has devastated local fishermen and hit tourism in the area, while also sparking protests across the country.

Activists have pointed the figure at Taiwanese conglomerate Formosa, which operates a steel mill in the area where the fish have died and has a poor environmental track record around the globe.

Communist authorities have cracked down on the demonstrations with arrests. They are expected this week to announce the result of an official probe into the fish deaths.