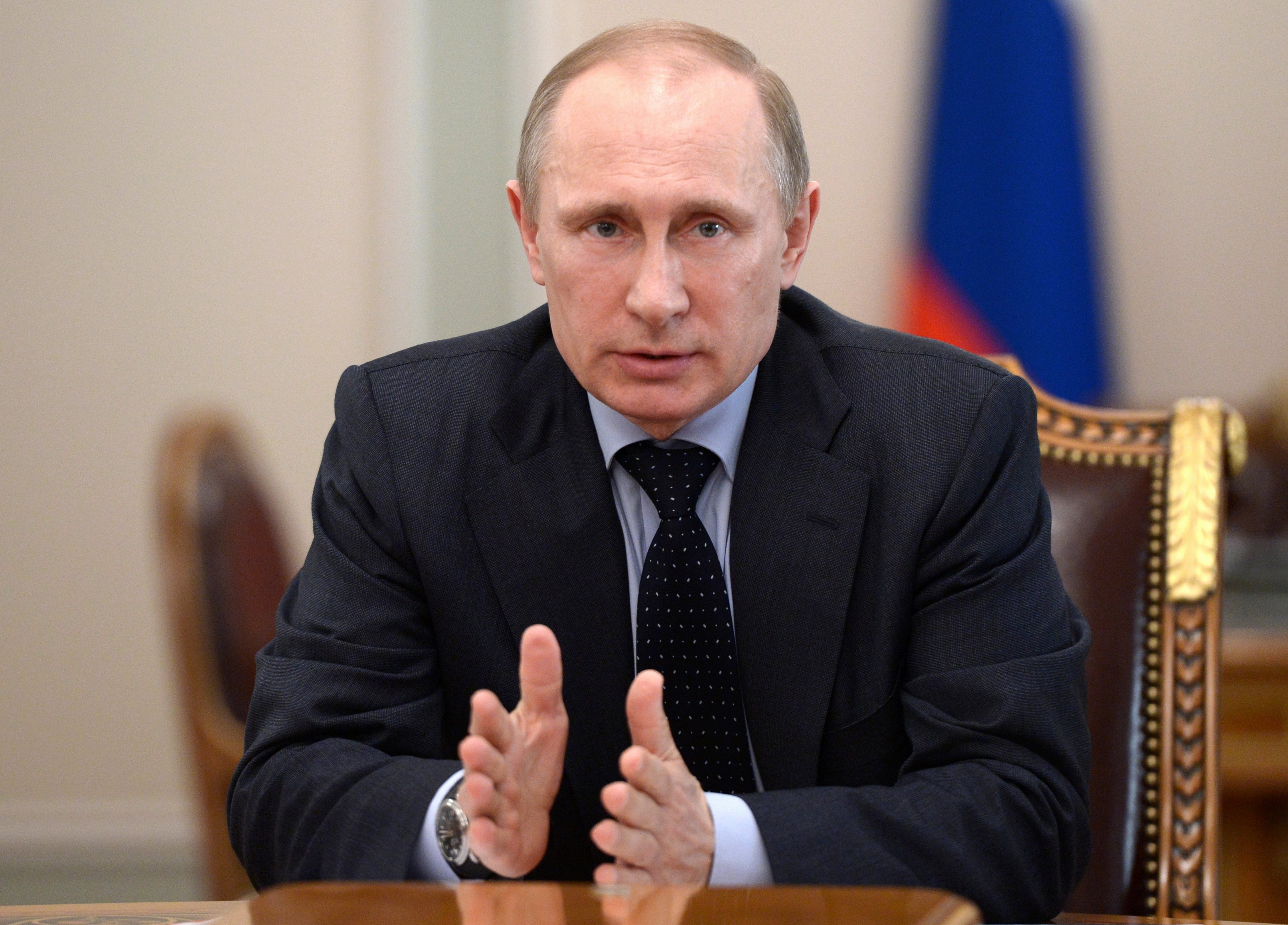 “We feel for the victims of the terrorist attack,” Putin said.

A terrorist attack occurred at the Istanbul Ataturk Airport June 28 as a result of which 36 people were killed and 147 injured.