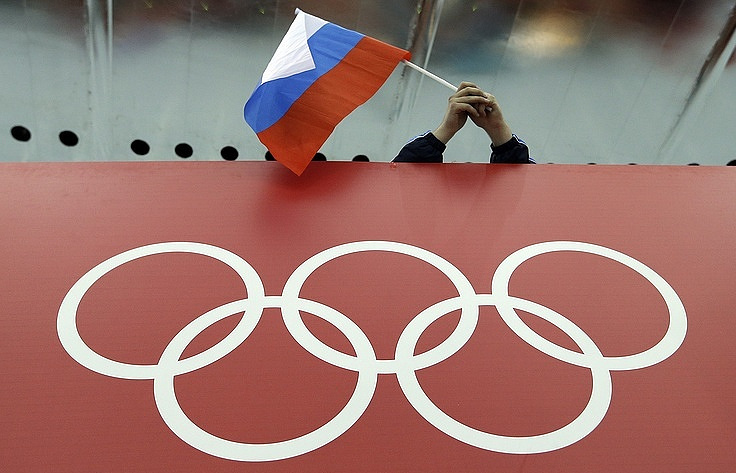 About 10 Russian field and track athletes sent their individual applications on Tuesday to the International Association of Athletics Federations (IAAF) requesting the right to take part in the 2016 Olympics, Mikhail Butov, the secretary general of the All-Russia Athletics Federation (ARAF), told TASS.

Following its session in Vienna on June 17, the IAAF decided to keep in force the suspension of the ARAF’s membership in the global athletics body. The suspension implied that Russian field and track athletes were ineligible to take part in the 2016 Summer Olympics in Brazil except those, who proved to be doping-clean.

“As of now, about 10 athletes filed their [individual] applications,” Butov said adding that he did not know the exact number of field and trackers planning to submit applications.

The IAAF announced last week, however, that it amended the organization’s regulations in order to allow field and track athletes from Russia to submit individual applications for international tournaments. July 4 was set as the deadline for the submission of individual applications, while the 2016 Summer Olympics, scheduled to be held in Brazil’s Rio de Janeiro between August 5 and 21.

A number of senior Russian sports officials announced earlier an intention to file an appeal against IAAF’s June 17 decision with the Court of Arbitration for Sport (CAS).

Alexandra Brilliantova, the head of the legal department of the Russian Olympic Committee (ROC), announced last Saturday that interests of the Russian field and track athletes would be represented by the ROC at the CAS in Switzerland’s Lausanne.