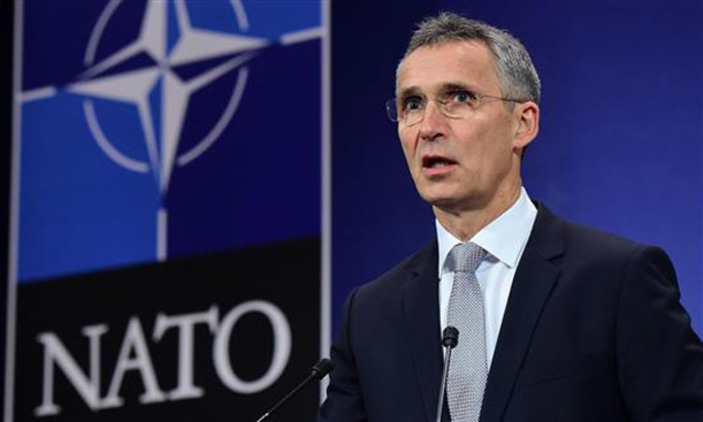 NATO Secretary General Jens Stoltenberg on Tuesday (June 28) highlighted the importance of cooperation between NATO and the European Union, saying it has become more important after Britain’s decision to leave the EU.

“A strong European Union is important for NATO,” Stoltenberg said at his arrival to participate in a session of the European Council, added that he welcomed the European global strategy on foreign and security policy, which will be presented at the two-day summit.

Addressing Britain’s EU referendum, Stoltenberg noted that it will take time for all the consequences to be clear and that it is for Britain and the EU to find the way forward.

He stressed that Britain’s position within NATO remains unchanged. “The UK is a strong and committed Ally, responsible for almost one quarter of defence spending among European NATO Allies,” he said.

Stoltenberg underlined that cooperation between NATO and the EU has become even more important after the Brexit. He outlined areas where cooperation can be enhanced, including in maritime security, cyber security and countering hybrid warfare.

He also noted that preparations for NATO’s Warsaw Summit are on track. “The Warsaw Summit will be important for the whole of Europe because we will make decisions on deterrence and defence, on projecting stability to our neighborhood, and on how we can enhance and further strengthen cooperation with the EU,” he said.

He added that Tuesday’s meeting of the European Council and the Warsaw Summit next week are two important platforms and opportunities to strengthen cooperation and demonstrate unity between NATO and the EU.

Stoltenberg has warned against Brexit. He told local media POLITICO that Britain’s leaving will “result in a more fragmented security environment in Europe.”

“We don’t need less cooperation in Europe,” he said, adding that the EU and NATO need a strong Britain to help transatlantic relations and strengthen military cooperation.