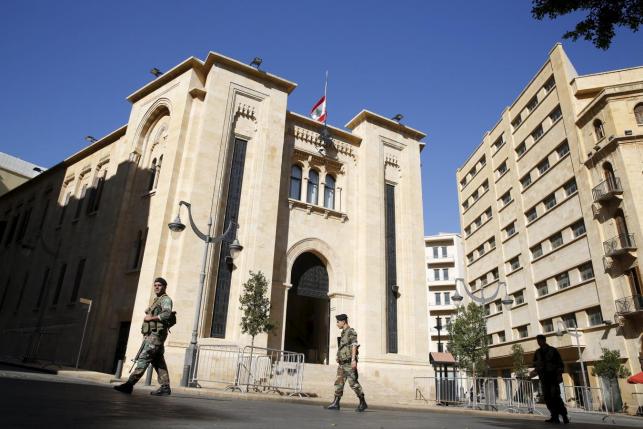 Lebanon warns of terror attacks against politicians and UN organs

The Addiyar daily quoted Berri as saying that “the UNIFIL were informed in order to take the necessary precaution measures.”

The daily said that Berri cautioned “the imminent terrorist danger we are facing today requires the unity of the Lebanese and if consensus on political issues remains out of reach at least we should unite facing this poisonous threat that is targeting all of us.”

Lebanese Prime Minister Tammam Salam has chaired Tuesday a security meeting and called for an extraordinary sessions for his cabinet and cautioned that “the country entered a new phase of confrontation with the fundamentalist terrorism.”

The northeastern border town of al-Qaa was hit Monday with two waves of suicide bombers leaving 5 killed and more than 25 injured.