Home » Politics » Moscow Highlights Strategic Partnership with Riyadh, Readiness to Contribute to the Construction of 16 NPP in KSA 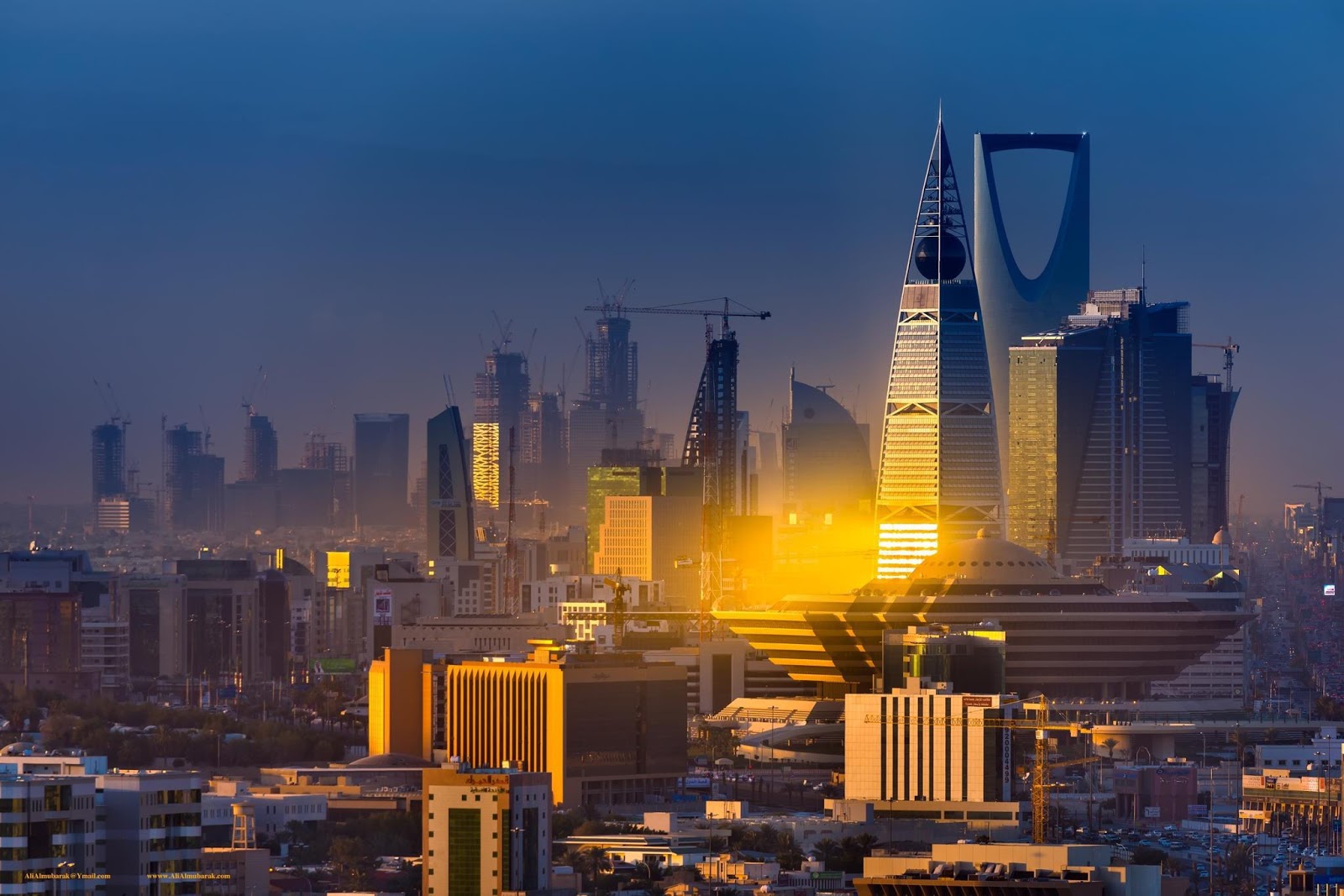 Moscow Highlights Strategic Partnership with Riyadh, Readiness to Contribute to the Construction of 16 NPP in KSA

During a press briefing for forum ATOMEXPO 2016, held lately in Moscow, a Russian Nuclear Energy Expert told Asharq Al-Awsat newspaper that the Kingdom of Saudi Arabia is considered by Russian State Atomic Corporation ROSATOM as an important foreign partner in the field of nuclear energy. He also pointed out that Moscow is ready to contribute to the construction of 16 nuclear power plants in Riyadh, in accordance with the agreement on nuclear energy cooperation signed last year.

As First Deputy CEO for Corporate Development and International Business of ROSATOM, Kirill Komarov stated: “We know very well how Saudi Arabia plans to develop its nuclear program. And we know this not only as external observers; we are planning to play an active part in it. Last year we signed an intergovernmental agreement with Saudi Arabia on cooperation in the peaceful uses of nuclear energy. And what is more important, we established a joint coordinating committee, and have already held the first meeting, I was in Riyadh this March.”

He also added that ROSATOM has already started to exchange views with Saudi colleagues on how Russia can participate in the program for the development of peaceful nuclear energy in the Kingdom. “Indeed it is a very serious and ambitious program, which involves the construction of up to 16 units on the territory of Saudi Arabia”, Mr. Komarov noted.

Representative of Russian State Corporation paid a particular attention to the new trend in the energy market. Komarov said that the decision of Saudi Arabia, “a recognized leader in the oil market”, to develop nuclear energy is deeply symbolic, since a possession of raw materials is no longer enough in the modern world for the dynamic development of the national economy. “It is extremely important for us that the entire Middle East today turns to the development of nuclear energy. Designers often say that purple is the new black this season. I can tell you that nuclear power is the new oil this season”, Mr. Komarov added.

First Deputy CEO for Corporate Development and International Business also noted that implementation of the national nuclear energy program will bring to Saudi Arabia as a nuclear newcomer country, and develop its industry, science, education and economy.

In particular, from an economic point of view it is possible due to predictable pricing, which is important for such a large investment project as generating power. As it was noted during the First Plenary Session of the Forum “Atomic Power Engineering as the Basis for Carbonless Power Balance” by Sergey Kiriyenko, General Director of ROSATOM: “If the cost of hydrocarbon power generation is 60% of the price of raw materials, it means it is directly dependent on the fall or rise of prices of hydrocarbons, then the nuclear generation cost is 4-5% of uranium price and the fluctuation of the price of uranium has practically no effect on the final cost of production”.

Special attention at the Forum was paid to the definition of the role of nuclear energy in a low carbon energy mix of the future. In particular, Sergey Kiriyenko noted that the International Energy Agency estimated that nuclear power plants today prevent effluents to the atmosphere of 56 megatons of СО2. “In Russia only NPPs by 2030 will prevent releases of 711 million tons of СО2. That’s too much. Therefore, nuclear power plant construction programs are launched by countries where there is sunlight 365 days a year or there are plenty of hydrocarbons,” he said.

Russia is considered one of the leading countries in building nuclear reactors. In 1954, it constructed the first peaceful nuclear reactor with production capacity of 5000 kilowatt. Russia has constructed so far about 70 nuclear reactors differing in size and capacity, which renders the country a leader in the field of nuclear energy across the world.

Rosatom has always given special importance to nuclear research, which it embarked upon 70 years ago.It is currently formulating a new cooperation agreement to construct a multifunctional nuclear research center in Bolivia.