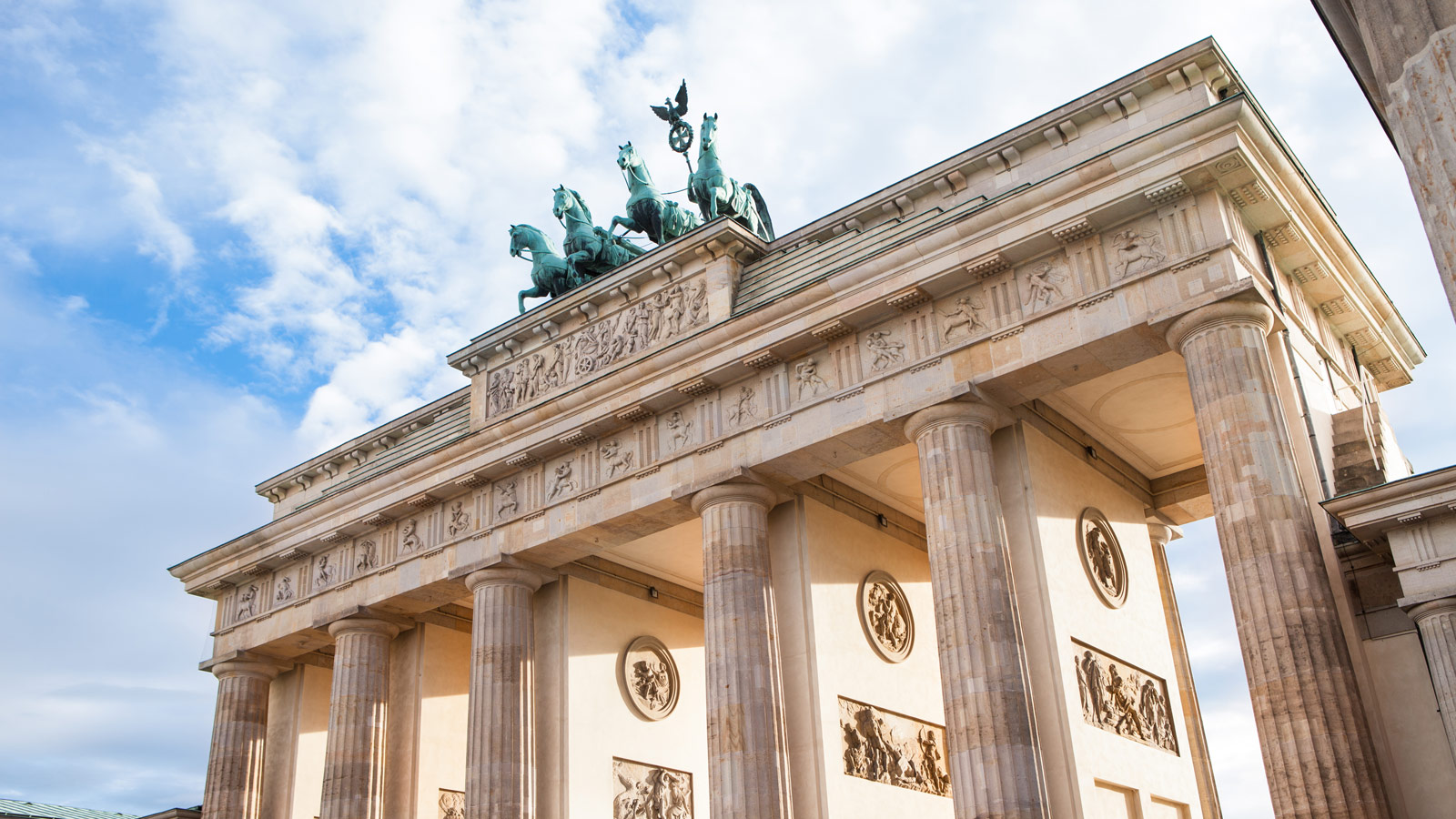 Germany is competing in a global race for top talent, particularly in technology and design, as firms such as Apple and Facebook work on futuristic campuses with gardens, fitness facilities and gourmet restaurants.

Sportswear firm Adidas and fashion site Zalando are also investing hundreds of millions of euros in new offices in Germany.

Investors have questioned how much glitzy buildings can really help improve performance. Apple’s new “spaceship” campus is now well behind schedule and over budget at US$5 billon.

After the near collapse of Royal Bank of Scotland in 2008, its new 350 million-pound (US$518 million) headquarters was dubbed “Fred’s Folly” after disgraced former CEO Fred Goodwin.

Shareholders have also complained about an upgrade of PepsiCo’s headquarters, set amid lakes and fountains.

Siemens says it is investing a figure in the “low triple- digit millions” of euros in its building, which collects rainwater to flush toilets and will use 90 percent less electricity and 75 percent less water than its predecessor.

“I remain to be convinced whether this is the best use of shareholders’ money. At least Siemens are deploying the most energy-efficient technologies,” said Barclays analyst James Stettler.

All three German office projects are introducing open-plan, shared desks, a big change given the country’s hierarchical corporate culture in which most managers sit separately from their teams in closed offices.

SITTING WITH THE BOSS

The firms say they are not only trying to save space, but also encourage employees to interact more with each other.

“Our new headquarters is a place where encounters occur,” Siemens CEO Kaeser said this week.

A Massachusetts Institute of Technology study found that 35 percent of a team’s performance can be predicted by the number and quality of face-to-face interactions its members have.

In contrast to the massive, closed, out-of-town campuses Apple and Facebook are working on, the Siemens building in central Munich will allow the public to walk through new inner courtyards and exhibition spaces and use the ground-floor cafe.

The office has 1,100 desks for 1,200 staff and will introduce a “clean desk” policy, with staff required to use a storage space for their personal items when they head home.

Adidas has already had some experience with the approach. It is building a new office for more than 2,000 employees but decided to test new workplace designs on about 300 staff in the meantime and also roll them out to other offices globally. Priya Kohli, a soccer marketing expert, has been part of the pilot project.

“You get to speak to different colleagues. It helps massively with relationships,” said the 33-year-old from London.

The fact that Kohli’s boss no longer has his own office is an added bonus: “If you are sat beside him, it is completely different than if you have to knock.”

Adidas has spent more than 500 million euros (US$566 million)on its headquarters outside Herzogenaurach in rural southern Germany as it competes with bigger U.S. rival Nike , which is also expanding its campus in Beaverton, Oregon. “You’re losing your one fixed working place but gaining 10 new places,” said Christian Dzieia, Adidas property development director. “Successful buildings provide great places for communication and spontaneous interaction.” At Zalando, Europe’s biggest online fashion firm currently building a new campus in the heart of Berlin for 5,000 staff costing 140 million euros, the challenge is to retain the start-up vibe that companies like Siemens and Adidas want to promote.

“The advantage at Zalando is that we already have a lot in our culture that will define the future of work but we need to maintain it,” said Frauke von Polier, Zalando’s human resources chief. Eric Bowman, head of engineering at Zalando who previously worked in Silicon Valley, said European firms have an advantage over U.S. rivals because there is a better work-life balance.

He cited Silicon Valley firms locking away their staff for 20-hour days on increasingly fancy company campuses that provide for all their needs apart from sleep.

“I don’t really want to hire children. I want people to have a life outside work,” he said.