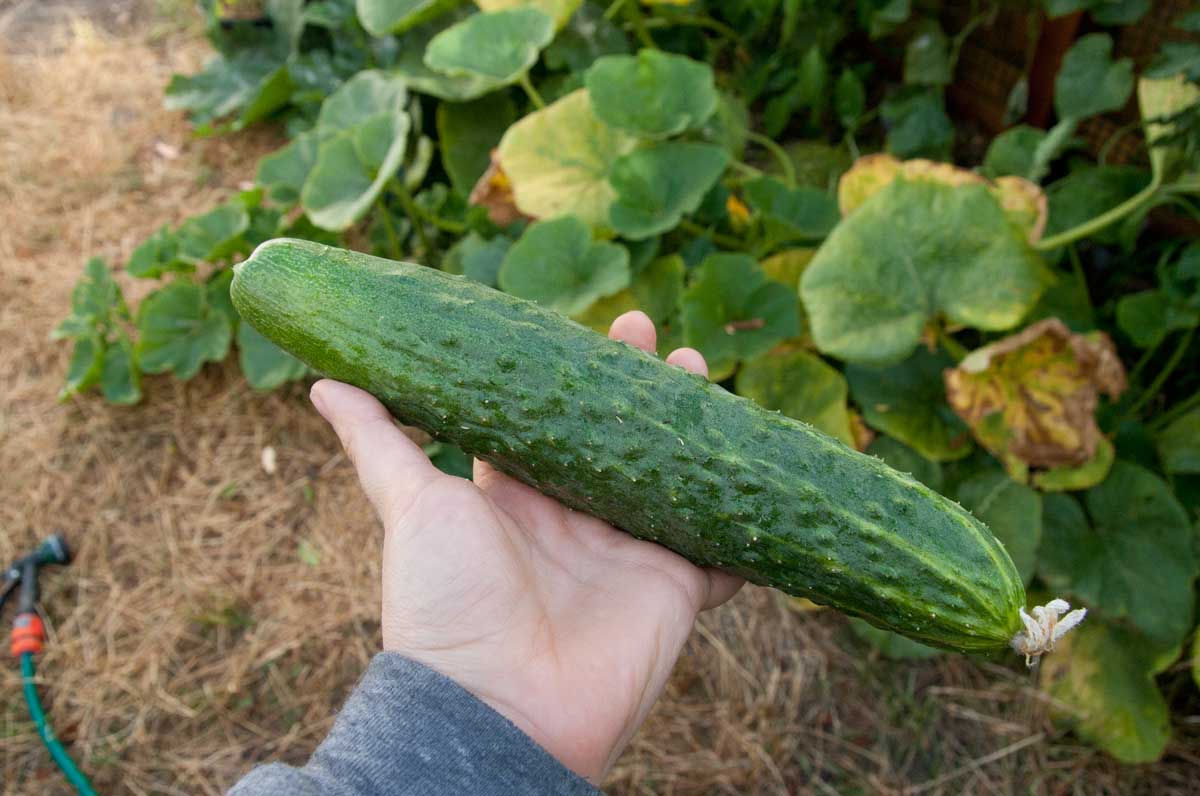 Turkish imam suspended after ‘pieces of cucumber found in his rectum’

An imam from a Central Anatolian province has been suspended from duty after he being hospitalized with “pieces of cucumber” in his rectum.

The 39-year-old imam working in Kayseri applied to the emergency room of a hospital in the early morning hours of June 23 with severe abdominal pain and bleeding.

The doctors reportedly took pieces of cucumber out of his rectum, and the official diagnosis in the incident was “bleeding in the anus and rectum and foreign object in the rectum.”

The imam was discharged on June 24 after treatment.

After the story made it to the local press, an official investigation has been launched by the local branch of the Religious Affairs Directorate, or Diyanet, of which the imam was an employee.

He was suspended immediately.

The Chamber of Doctors, meanwhile, slammed the hospital officials for leaking information about a patient.

“The imam applied to a hospital for a medical condition, it is a crime to have leaked the information of a patient,” said Ardıl Bayram Şahin, a member of the Istanbul Chamber of Doctors’ Human Rights Commission.

“We do not know what the official investigation is about, but suspension is unacceptable,” he added.

“Such rights violations may prevent people with various sexual practices, especially those who are public employees, from seeking medical assistance,” Şahin warned.