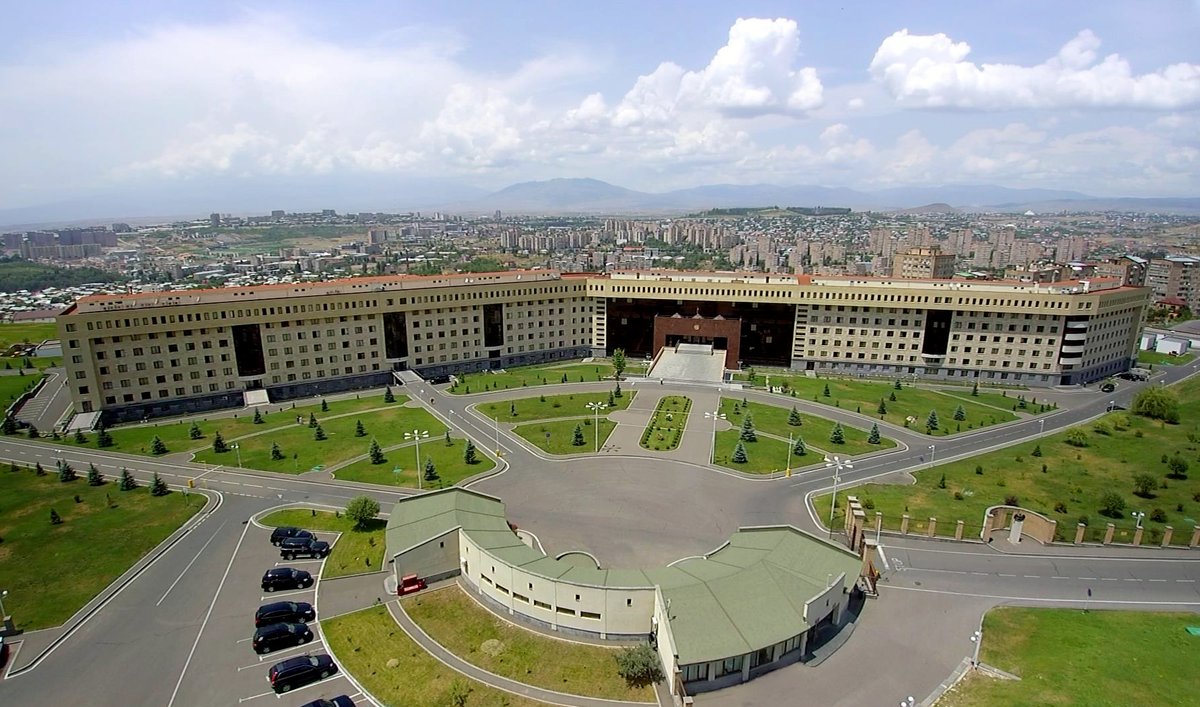 The contracts of the agreement on the $200-million loan, which Russia has allocated, are signed.

Ara Nazaryan, Deputy Minister of Defense of Armenia, on Tuesday (June 28) noted the aforesaid during the National Assembly debates.

He stated this while responding to opposition MP Nikol Pashinyan’s query as to what specific steps have been taken one year after the signing of this agreement.

“It’s implemented by eighty percent,” said Nazaryan. “The [respective] contracts are signed; they are in the implementation phase.”

Back in early July of the year past, it became clear that Russia will allocate to Armenia a $200-million soft loan, which will enable to modernize the arsenal of the Armenian armed forces.