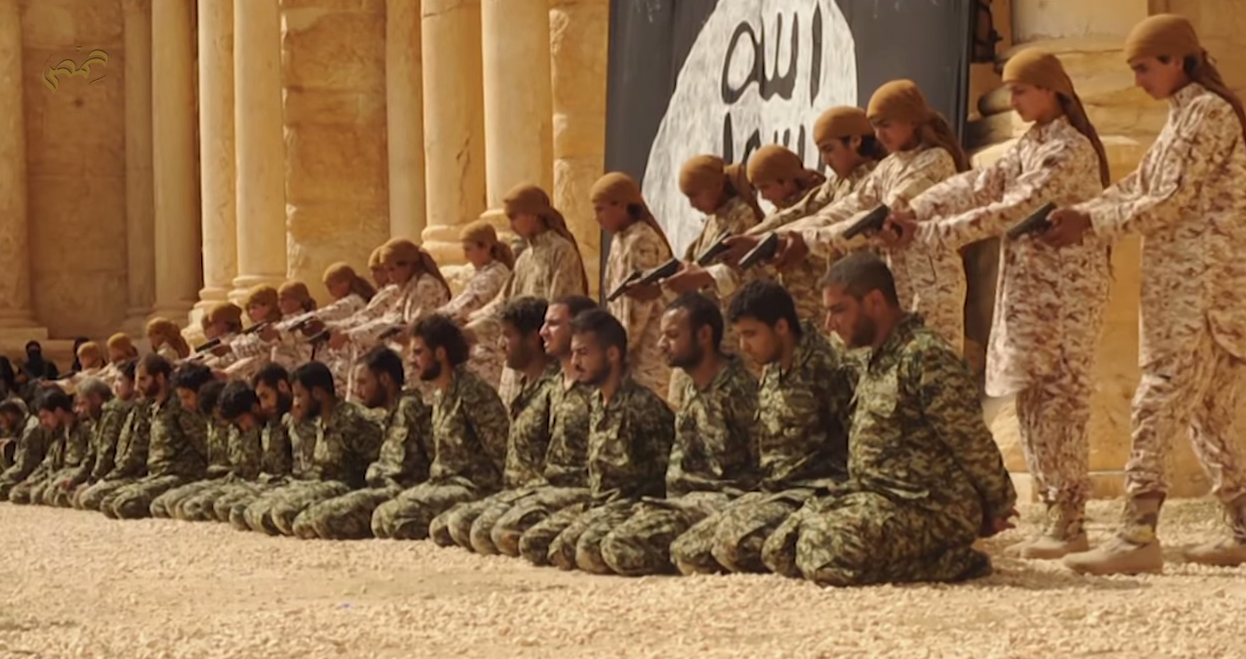 Terrorism in Syria to be eradicated by end-2016

The US and Russia have a deal on a political solution to the Syrian crisis. However, little is known about this deal, Husni Mahalli, a renowned Syrian journalist-writer and expert on Middle East affairs, told APA.

According to him, the imperialist US sometimes come to secret agreements for its own interests but still continue to carry out its own policy in a covert manner.

Currently the US implicitly supports the PYD, do not hurt Nusra that much, and keep aloof when Russia offers them to launch joint airstrikes on “Islamic State” (IS, aka ISIS, ISIL or Daesh). Nevertheless, Hezbollah and the Iranian-backed Syrian army reclaimed much territory from IS, Nusra and other terrorist organizations after the Russians entered Syria on 30 September 2015,” he said.

Mahalli noted that the army is trying to advance slowly, step by step.

“The army is advancing slowly because of formidable armies standing in their way. For example, the terrorist groups in Aleppo’s north have tanks, artillery pieces, missiles, and chemical weapons. Secondly, street fighting continues in cities. You have to either annihilate the town or city completely or lay siege and press into it street by street, just like the siege of Stalingrad. Thirdly, there are a lot of snipers there. Especially the Chechen snipers are a serious concern for the advancing Syrian army. Suicide bombers are yet another problem. You enter a town and a suicide bomber drives his explosive-laden truck at you and blows you up. Terrorists set up ambush in buildings and streets, which collapse as you enter them. Another danger is the tunnels; you liberate an area, thinking the terrorists are gone, then, all of a sudden, they come out of the previously dug tunnels behind you. Therefore, the Syrian army is advancing cautiously in this difficult fight,” said the expert.

As to US support to the PYD, Mahalli said this issue is widely discussed around the world.

“Creation of a Kurdish state there is improbable, technically and geographically. They say there are Turkmens and Arabs in Manbij, but not a single Kurd. In the town of Bab, there are no Turkmens, no Chirstians. The town is full of radical Sunnis. It has been so throughout history. So what they say is absurd. There are no Kurds in the 100-km area stretching from Jarabulus to Azaz (Afrin), either. Turkmens are dominant there. The PYD has no personnel. Can you imagine the PYD controlling the 900km-long Turkey-Syria border? It’s impossible. Not even the Syrian government could control that vast area, let alone the PYD. Turkey too is unable to control that area. It’s not easy. The imperialists propagandize Kurds, whereas the Kurds make 40% of the population in the Rojava region, and 95% in northern Iraq. How are you going to build a state in Rojava? Arabian Ashirats will destroy you. They brought the notion of “canton”, which is not allowed. What’s important is to eliminate IS, Nusra and other terrorist groups. Otherwise, it is meaningless to speak about other details”, he said,

Mahalli mentioned that the Syrian army has eliminated about 40,000 terrorists so far, however, their total number there is about 100,000.

“Though it’s quite important realities, no one speaks about it. Today they get financial support and weapons many countries, including Saudi Arabia, Qatar, Jordan, Egypt, Western countries, the CIA, Mossad. Thus, nearly 50 thousand terrorists have come to Syria from up to 82 countries. About 10,000 of them are Chechens, 2,000 of mini-Caucasian origin, Uzbeks, Tajiks, and Azerbaijanis”, he said.

He considers groundless the reports that Turkey is going to change its position regarding the Syrian crisis.

Referring to Turkey-Israel relations, Mahalli said that the conflict with Israel hasn’t negatively affected the economic relations between the two countries; on the contrary the economy further developed: “This comes from the Jewish lobbying organizations. As you know, President Erdogan asked the Jewish lobby in the US to organize his meeting with President Obama. In an economically troubled period, the government considered appropriate the flow of capital to Turkey and strengthening ties with lobbying organizations.”

He reiterated that Russia won’t withdraw from Syria unless completely eliminating terrorist groups there.

“I said five years ago that Putin will send troops to Syria, Russia won’t turn away from Syria even in case of a third world war,” he stressed.

As for the state of the Syrian opposition, Mahalli recalled that Group of Friends of the Syrian People was created at the meeting held in April 2012 wit the participation of representatives from up to 100 countries.

“Where are they today? Once there was the Free Syrian Army, does it still exist? Where is the Syrian National Council? Where are Ahmed Khatib, others and the organization? Today, only terrorist gangs are fighting against the Syrian state. If we ask what they want, they couldn’t answer. They are paid to fight against Assad. They are unaware of the concepts of human rights, women’s rights, they are fighting unwittingly. These are incredible. Thus, their supporters are in poor condition. 10-12% of the Syrian people are Alawites, 10-12% – Christians, Druzes, Ismailis and Kurds. Such a society can’t accept the radical Islamists. I have said in the very beginning that though Sunnis make 90 per cent of Syrian army, 90 per cent of government and all of Aleppo’s population, none of them will revolt. They neither know Syria, nor the history. Syria is the cradle of all civilizations and religions in this region. None of Syrian people called Assad as “Alawite dictator”. They called Assad “Alawite”, but his wife is Sunni. Should they divorce? The word “Syria” covers not only Syria, but also Jordan, Palestine. There is a great civilization. Turning blind eyes to this civilization, you brought all insane terrorists to Syria to fight. Who can benefit from cooperation with mindset not letting men to teach girls at primary schools? All of them are scoundrels fond of women and girls,” he said.

Mahalli added that IS and Nusra will be eradicated by the end of this year.

“Would it be the end? It is impossible with such a radical Islamic approach. They are everywhere. Therefore, we must fight against them all together,” the expert concluded.