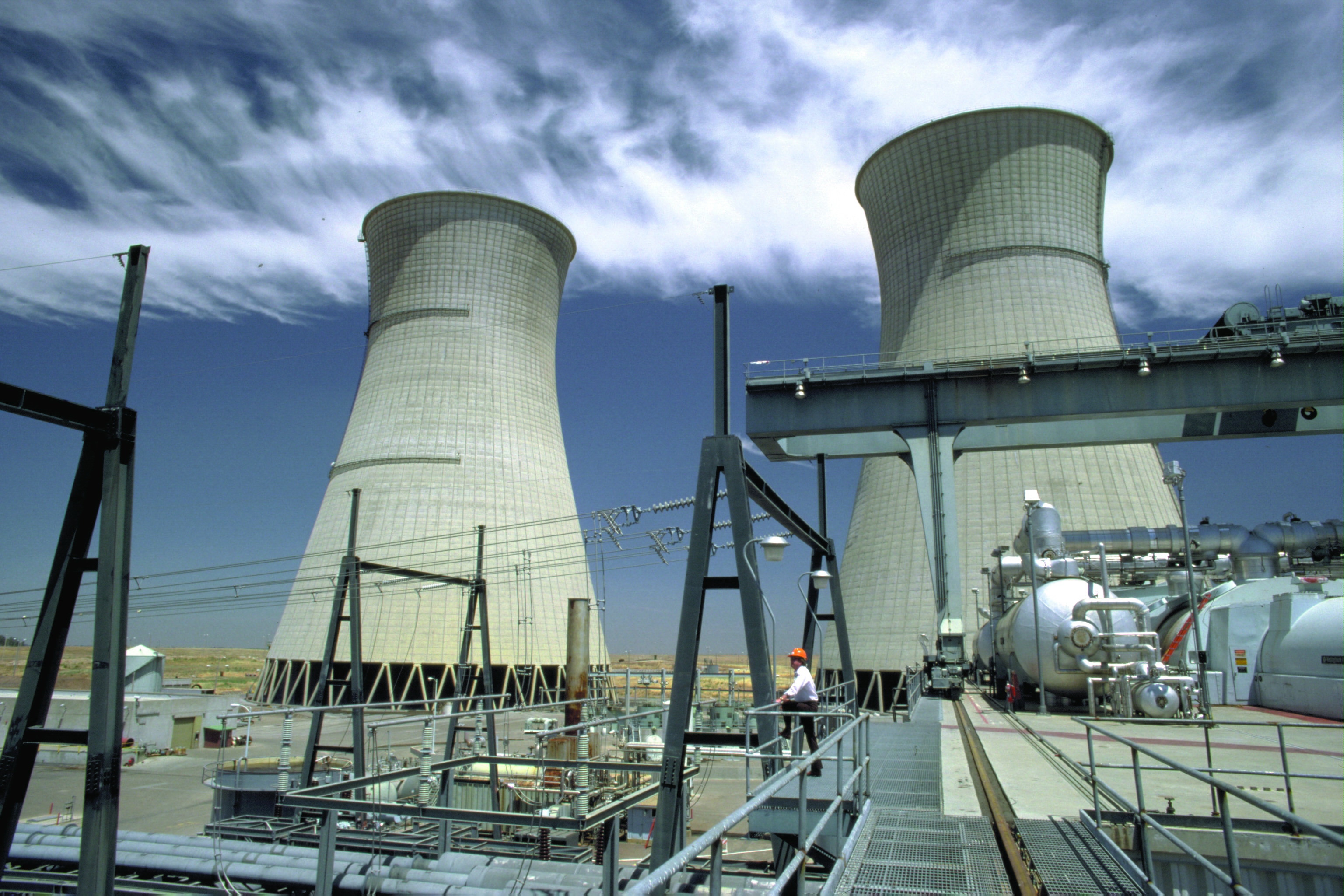 “We will sign a new four-year contract at the end of this year,” Rusatom Service Deputy General Director Mikhail Poznyakov said at a seminar on Monday (June 27), Sputnik reported. He added that Tehran has requested Moscow to provide maintenance staff for the units.

Rusatom Service, part of Russian state nuclear agency Rosatom, announced that it expects to sign a 4-year contract with Tehran on the construction of two more energy blocks at Iran’s southern Bushehr nuclear power plant by the end of this year.

Earlier, the head of Rosatom confirmed that the nuclear energy corporation plans to set up two additional energy blocks at Bushehr nuclear power plant in 2016.

“This year, we are beginning construction of the second and third (energy blocks),” Sergei Kiriyenko said on June 14.

Back in January, Head of the Atomic Energy Organization of Iran (AEOI) Ali Akbar Salehi said Iran and Russia had signed agreements for the construction of “two big reactors in Bushehr.”

Russia has already built a power plant in Bushehr. The agreement for Bushehr Nuclear Power Plant was finalized in 1995, but the project was delayed several times due to a number of technical and financial issues.