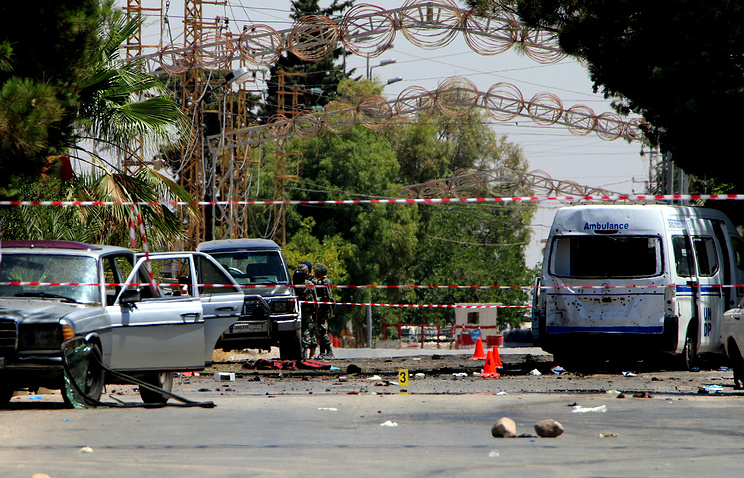 “According to media reports, in the morning four suicide bombers carried out terrorist attacks in Lebanon’s village of Qaa near the Syrian border inhabited by Christians. The attacks have left 9 people dead, 15 others were wounded,” the ministry said.

“We express our deepest condolences to the families and relatives of those killed and wish a speedy recovery to those who were injured,” the ministry added.

“Moscow strongly condemns another bloody attack by extremists aimed at undermining peace and stability, ethnic and religious accord in Lebanon and spreading an atmosphere of fear and chaos,” the Russian Foreign Ministry said. “The attacks in Lebanon and Jordan carried out by gunmen of the Islamic State (terrorist group outlawed in Russia – TASS) over the past few days show once again that there are no state borders for terrorists.”

“The threat emanating from them is global, which requires concerted effort of the entire world community to eliminate dangerous hotbeds of terrorism in the Middle East and North Africa as part of a broad front in fight against the challenges posed by terrorism and violent extremism with the key role of the UN Security Council,” the ministry said.