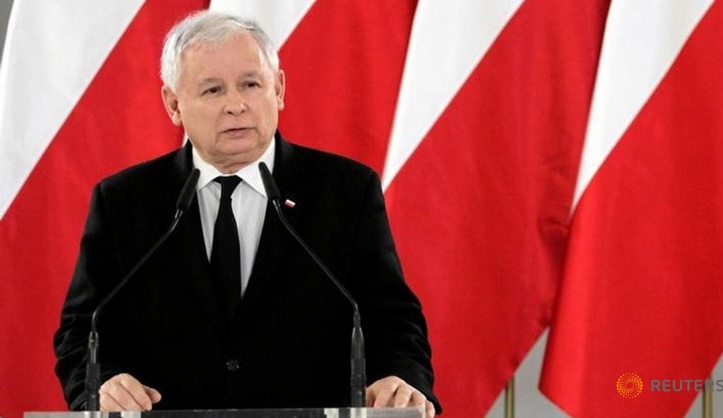 Poland would like to see Britain hold a second in-out referendum on its membership of the EU, the country’s ruling party leader said Monday (Jun 27), while adding that the bloc would have to “radically change” in order for Britons to want return.

“Our idea for today… foresees efforts aimed at making Britain return, including a second referendum,” Poland’s powerful rightwing leader Jaroslaw Kaczynski said, warning however that “EU would have to radically change”.