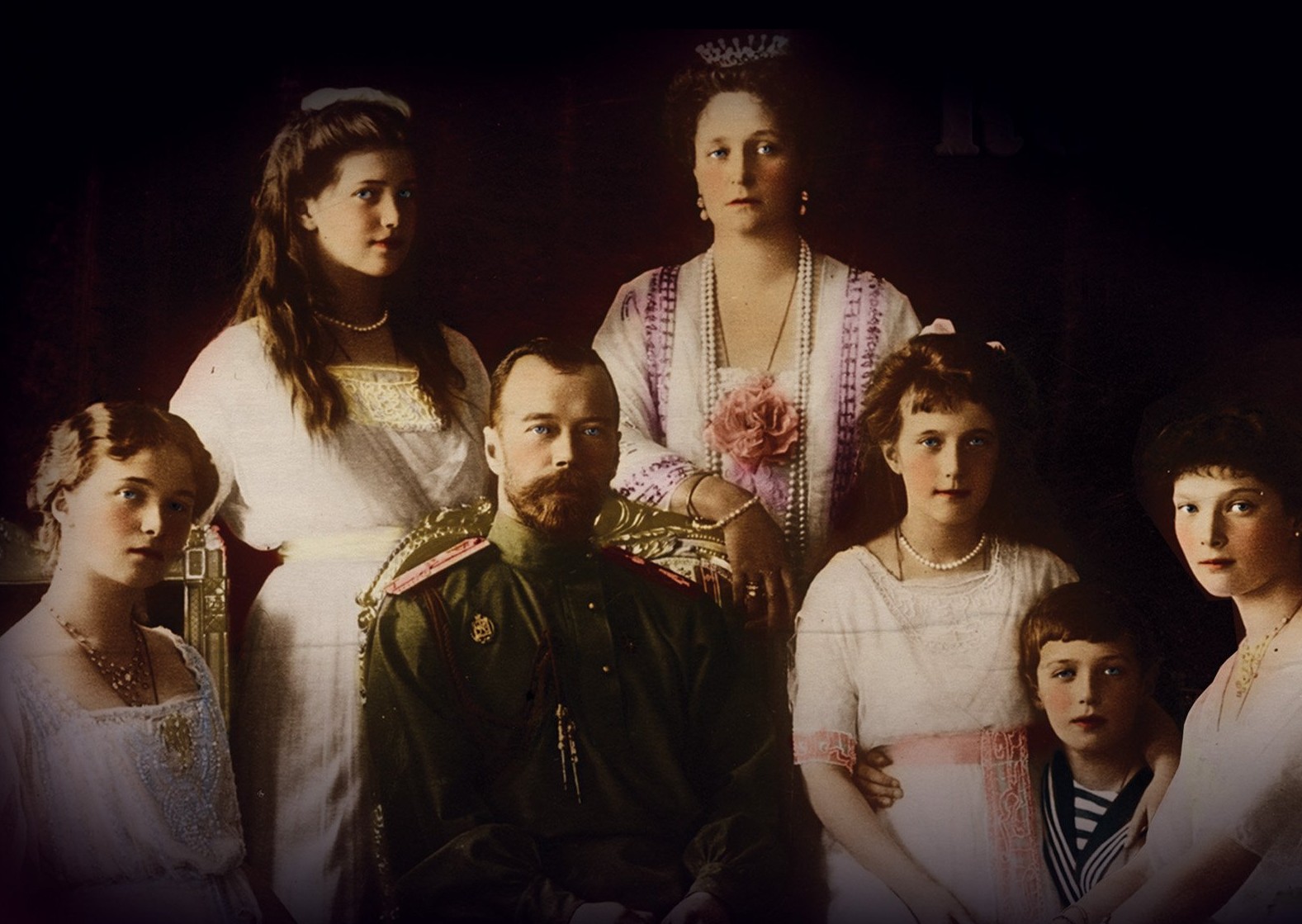 Given how many books have been written about the Romanov family and its members and pretenders, I did wonder briefly whether Simon Sebag Montefiore’s 800-plus-page The Romanovs: 1613-1918 really needed to exist. But it took only the introduction to enslave me, and I have spent the last week or so neglecting practically everyone except for Montefiore’s variously ruthless, despotic, sexually voracious, bibulous, unstable, addlepated, and gifted Romanovs. The author’s ease of manner, his limber way with historical intricacy and statecraft, and his connoisseur’s appreciation of personality, foible, and family unpleasantness – all that – render the familiar territory fresh, and the less-familiar memorable.

The focus of this enormous book is on character and the distorting effects of absolute power on both rulers and their advisors in each era, culminating in “the often bizarre, daft and self-defeating trajectory of the last Romanovs.” It all begins with the infinitely appalling Ivan the Terrible, the first Russian tsar, a man of tantrums who killed his eldest son by running him through with his staff. Among his other quirks was a habit of murdering his wives; at least three of his known eight met their ends that way. Though Ivan’s volatile blood did not flow down through the Romanovs, that of the family of his first wife, Anastasia Romanovna, did. And so, after a good deal of dynastic turmoil, an outbreak of royal pretenders, and sundry banishments, Asastasia’s grandnephew Michael became the first Romanov tsar.

It was a position he did not want, a feeling shared by a number of his successors, and for good reasons, chief among them being a reluctance to be assassinated. Assassination, forced abdication, and imprisonment marked the 304-year reign of the Romanovs, but so did the development of an authoritarian modern state and steady integration into Europe – by invasion, annexation, and, increasingly, the recruitment of royal spouses from the German principalities, “the stud farm of Europe.” The flip side of the coin was diplomatic, in the form of political and military alliances, and throughout the book Montefiore provides astute scrutiny of the intersection of character and event, and of the relations between the big players – ending with Russia’s disastrous engagement in World War I.

Montefiore is superb in describing the changing culture of Russia at the high end, not least the curiously contradictory place of women there. This included the putting on of “bride shows” from which the early tsars selected a mate – though more than once, the woman selected was poisoned by a rival faction before she could make it to the altar. It’s worth saying that, for much of the time in question, families were governed by household rules (devised by a monk) that, as Montefiore explains, “specified that ‘disobedient wives should be severely whipped’ while virtuous wives should be thrashed ‘from time to time but nicely in secret, avoiding blows from the fist that cause bruises.’ ”

How odd it is then, that in Russia, more women than in any other nation of the period covered, achieved supremacy – starting with the powerful regent, “the Great Sovereign Lady” Sophia, among whose accomplishments was the execution of countless Old Believers. A couple of tsars later, Catherine I came to the throne, taking over after the death of her husband, Peter I. Three years after her death, Anna, “a swarthy, deep-voiced scowler” and a fan of dwarf tossing, became tsarina. She was followed by Elizaveta, after the infant Ivan VI was deposed and hidden away as “Prisoner Number One”; kept in solitary confinement, he was finally dispatched altogether during the reign of Catherine II, better known as Catherine the Great. She came to power with the forced abdication of her husband, Peter III – “the Little Holstein Devil” – a devotee of all things German, most especially Frederick the Great. (Peter was, in due course, murdered.) With Catherine, women’s rule in Russia came to an end. And, as it happens, the imperial Romanov bloodline very likely ended with Peter’s death, for he seems to have been unable or unwilling to father a child by Catherine. With Elizaveta’s connivance – for an heir was essential – Catherine turned to a courtier, Sergei Saltykov (“handsome as the dawn”), a man as likely as Peter to have fathered the future Paul I (later – need it be said? – assassinated).

This is not the place, nor is there space, for a rundown through three centuries of tsars and tsarinas and their paramours, advisers, and rivals, but I will say that Peter the Great comes off much worse than he usually does, his drinking, brutality, and cruelty (and his fondness for pulling teeth and otherwise operating on members of his retinue) being considered as much as his more famous achievements. On the other hand, Catherine the Great comes off better than she has traditionally, with no talk about carnal relations with horses and much more about how she governed both the country and her residence. (Among her rules for visitors to the Hermitage was that they “be cheerful without however destroying, breaking or biting anything.”)

Still, both Catherine and Peter, Russia’s “enlightened despots,” are shown to be distinctly more despotic than enlightened. Indeed, the swing between reform and repression, which autocracy makes volatile and pronounced, is, baldly speaking, what finished off the Romanovs. The drawn-out disintegration of their rule – brought about by the forces of revolution and war, combined with their bad judgment and that of their advisers, the habit of power absent its actuality, their extravagance, the Empress Alexandra’s unhinged desperation over her son’s illness and her thralldom to the loathsome Rasputin – is a much-told story, but in Montefiore’s hands it is as heartbreaking as it ever was.

The book is supplied with four beautifully produced caches of illustrations with captions that capture the essence and spirit of the book’s subject. Here, for instance, we find a portrait of the doomed Paul I, “both tyrant and laughing stock: he reviewed his troops wearing Prussian uniform, tricorn hat and a sacred dalmatique that made him resemble a teapot with boots.” And here is “Decadent Uncle Alexis, the general-admiral notorious for his ‘fast women, slow ships,’ ” and a little later, Rasputin surrounded by his “adepts” and, later still, dead with well-deserved a bullet hole in his forehead. And, last, and most excruciatingly sad, “One of the last photos ever taken of Nicky and Alix, together at Tobolsk … before they were moved to Ekaterinburg. ‘A revolution without firing squads,’ said Lenin, ‘is meaningless.’ ” And so this disagreeable man has the last word, but at least I can close the book and return to the world.

Katherine A. Powers reviews books widely and has been a finalist for the Nona Balakian Citation for Excellence in Reviewing from the National Book Critics Circle. She is the editor of Suitable Accommodations: An Autobiographical Story of Family Life: The Letters of J. F. Powers, 1942–1963.