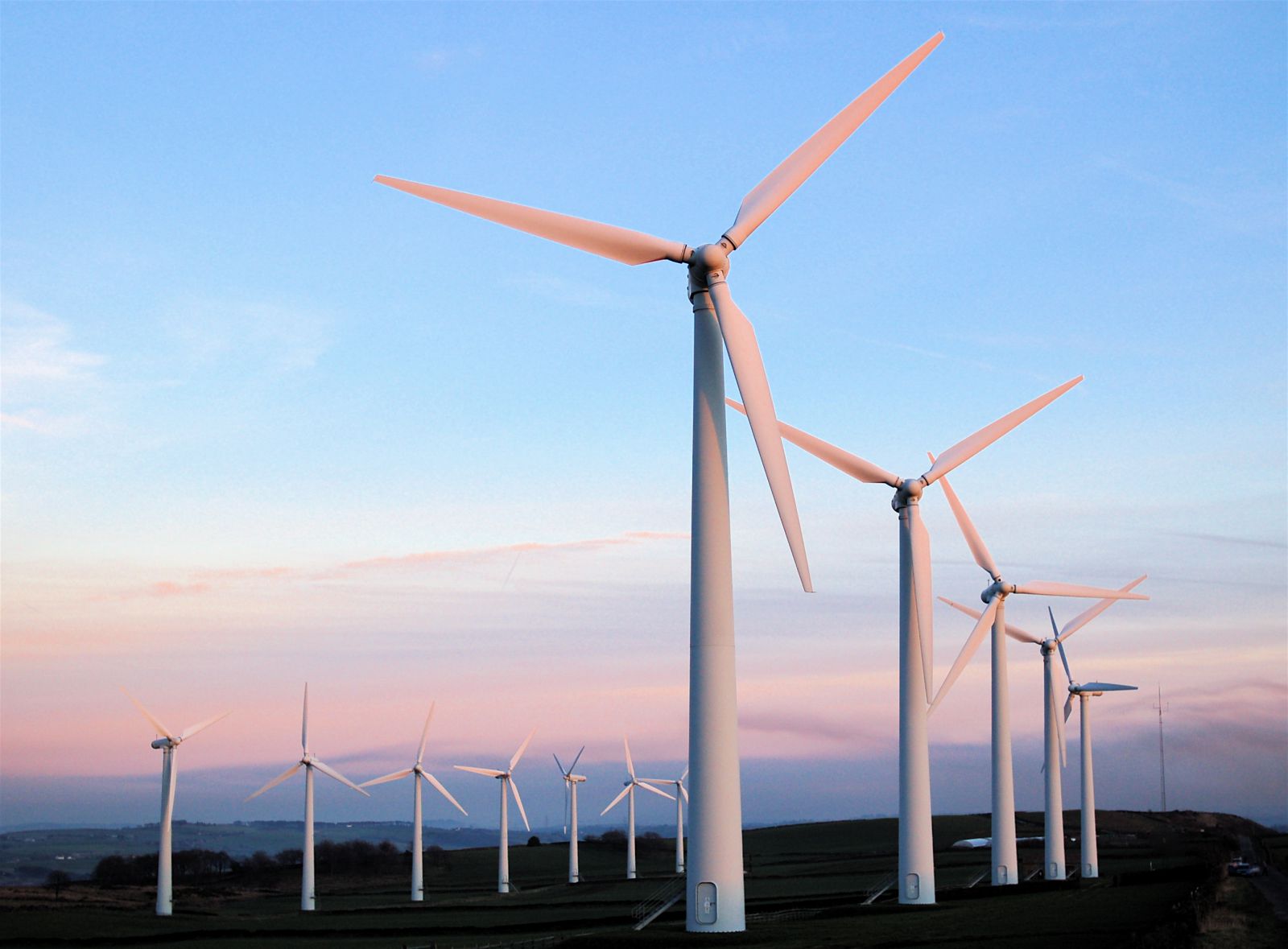 Russia has only approximately 15MW of installed wind capacity

According to a spokesman for the Russian industry and trade ministry, VetroOGK, the wind energy subsidiary of Rosatom, filed the applications as part of a renewable energy tender.

Rosatom was the only bidder in the tender, according to Bloomberg New Energy Finance.

According to sources in the industry and trade ministry, the level of interest investors have shown in participating in tenders has been weak, as the Russian government plans to cut the internal rate of return from 14% to 12%.

Rosatom is looking for a turbine technology partner for the joint implementation of the projects.